Tamar Braxton’s Boyfriend Files for a Restraining Order Against Her

According to court documents, Braxton’s longtime love submitted the request on Tuesday, September 8, at the Stanley Mosk Courthouse in Los Angeles.

The filing came nearly two months after Braxton, 43, was hospitalized after being found unresponsive by Adefeso, 49, at a Ritz-Carlton Residence at LA Live for a “possible overdose.” 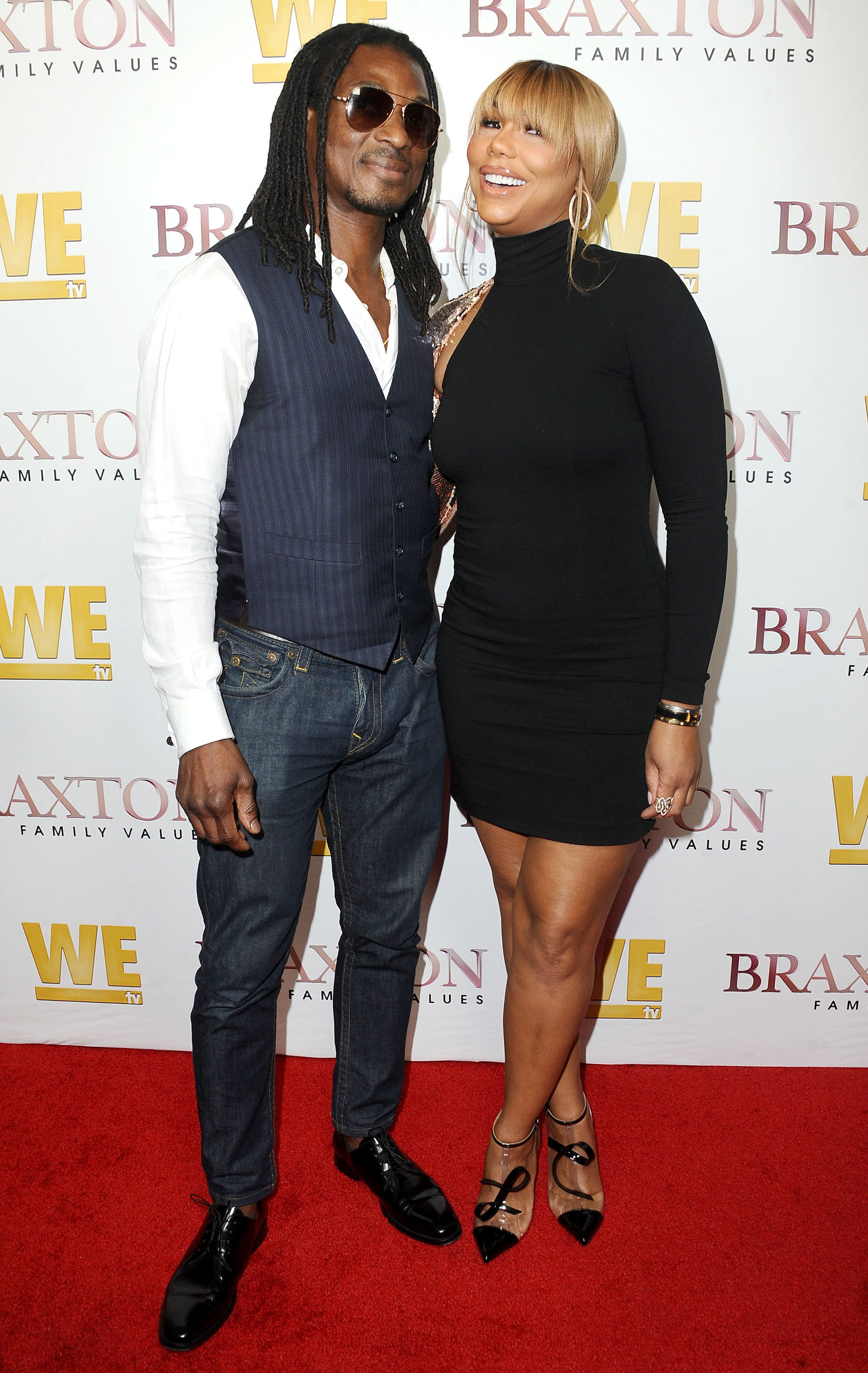 Us Weekly confirmed that the Tamar Braxton: Get Ya Life! star was transported to the hospital on July 16 after the Los Angeles Police Department received an emergency call that evening.

“Tamar has had a very tough and emotional day,” Braxton’s rep told The Blast in a statement at the time.

A week later, Adefeso, gave fans an update on the singer’s condition after her hospitalization.

“On behalf of Tamar Braxton, I want to thank her fans and the public for the ongoing thoughts and prayers,” Adefeso said in a statement to The Blast on July 23. “Tamar is a beautifully talented woman, a devoted mother, a loving girlfriend, a dear sister and a special friend to countless people.”

He continued: “Tamar is currently receiving the best available medical attention to address those struggles and strengthen her mental health, and her family and I will remain by her side throughout her treatment.”

Braxton addressed her mental health struggles via a lengthy Instagram post on July 30, writing, “Mental illness is real. We have to normalize acknowledging it and stop associating it with shame and humiliation.”

She added: “The pain that I have experienced over the past 11 years has slowly ate away at my spirit and my mental [health]. I will do everything in my power to aid those who [suffer] from mental illness, including those of us who’s [sic] mental illness was only a result from the toxic, systematic bondage that dwells [in] television.”

The Real alum later thanked Adefeso, calling him her “angel on earth” for his continued support through her mental health battle, via an Instagram post that has since been deleted.

“I came here just to say this and then I’m logging off… if you have ever been in recovery or treatment you know that you reflect on a lot of things…so I couldn’t let another day, another second go by without PUBLICLY Thanking my Love @david.adefeso for saving my life,” Braxton wrote along with a video of the pair talking about getting engaged. “I’m so grateful. I was in our home lifeless ?? & I’m sure finding me the way that you did couldn’t have been easy. But know that people coming at you saying all this crazy stuff, isn’t easy for me.”

TMZ was the first to report the restraining order news.