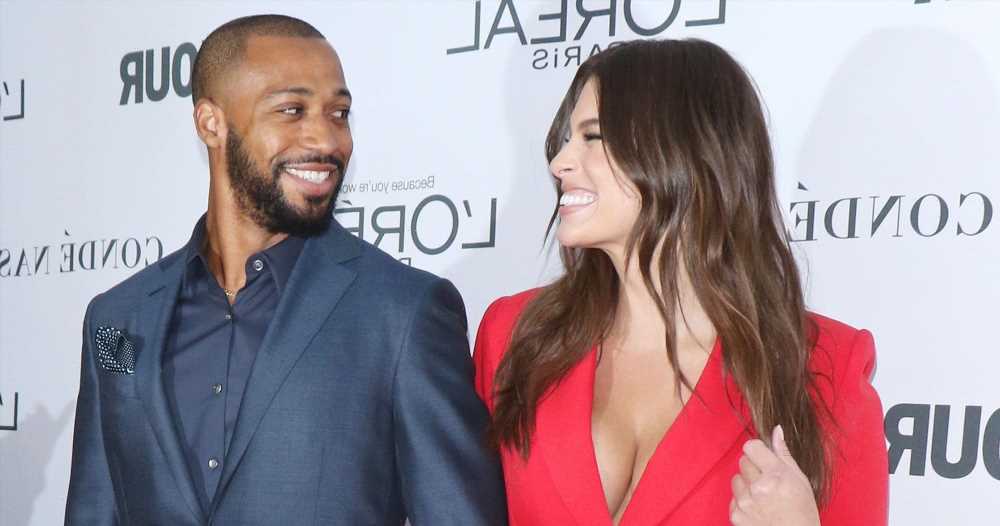 Double trouble for Ashley Graham! Two months after her pregnancy announcement, the model revealed that she and Justin Ervin have twin sons on the way.

The Nebraska native, 33, posted an Instagram video on Monday, September 20, showing her two positive pregnancy tests. In later footage, she and the cinematographer, 32, asked their ultrasound technician whether they were looking at twin babies.

“Is that twins?” the A New Model author asked, screaming when the news was confirmed. “That’s a penis. And that’s a girl?”

When Graham was subsequently told that she was looking at another baby boy, the American Beauty Star host replied, “Are you serious? We’re gonna have three boys?” Ervin could be heard in the background asking, “Are you joking me? Are you kidding me?” 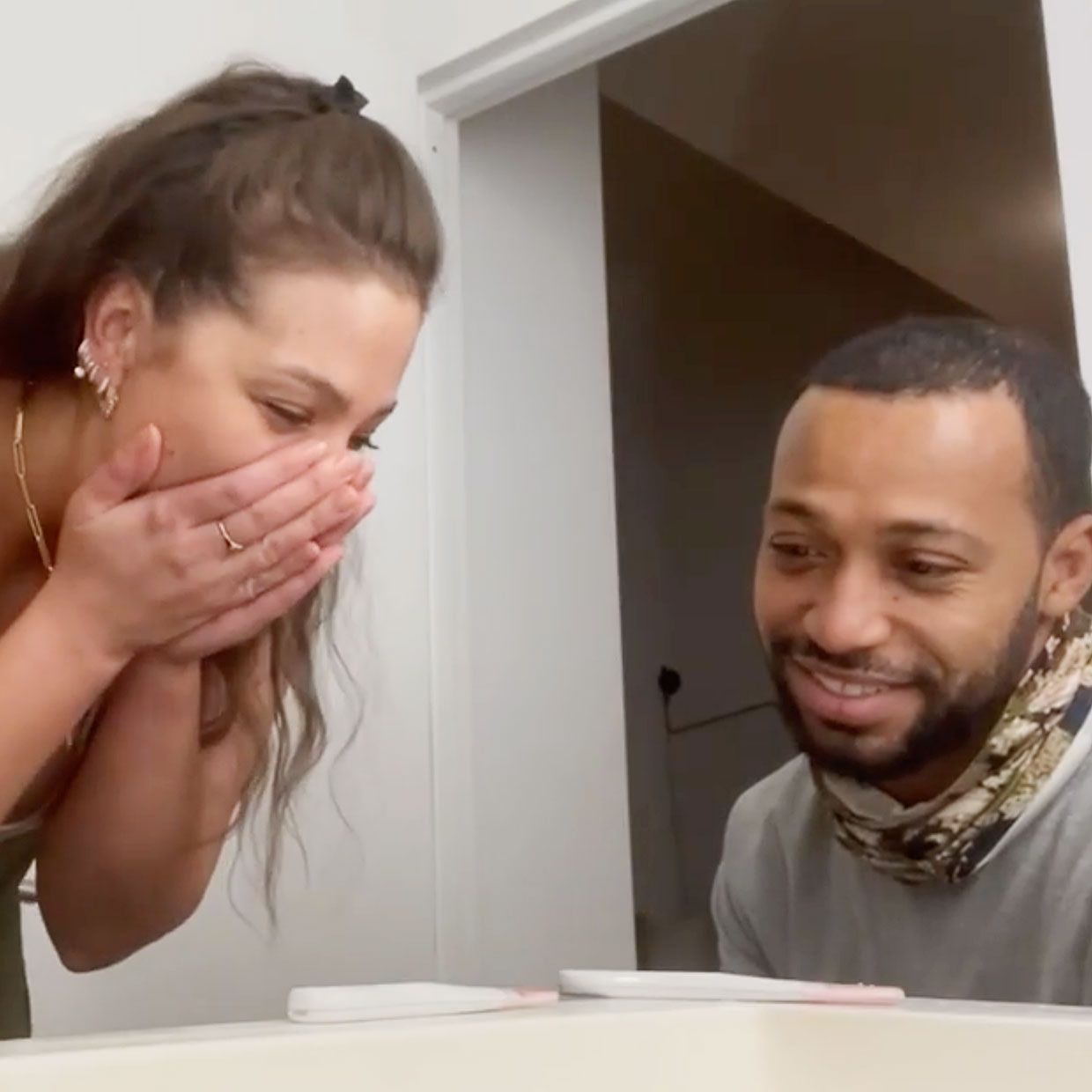 Graham and the Georgia native are already the parents of son Isaac, 20 months. Their little one arrived in January 2020.

One year later, the Sports Illustrated Swimsuit model told WSJ. Magazine that she was ready for baby No. 2. “I would get pregnant yesterday if I could,” the “Pretty Big Deal” podcast host said in January. “I’ve ‘accidentally’ had unprotected sex while I’m ovulating just to see if I can [get pregnant] while I’m breast-feeding.”

Graham shared her pregnancy news in July, writing, “The past year has been full of tiny surprises, big griefs, familiar beginnings and new stories. I’m just beginning to process and celebrate what this next chapter means for us.”

She and Ervin wed in August 2010, and they announced on their ninth anniversary that they were growing their family. “To my forever love and my daily inspiration,” the screenwriter told his Instagram followers in August 2019. “ Happy anniversary @ashleygraham. These 9 years have played out like a lifetime. I guess it’s because my life really started once you came into it. Now that we’ve made a life together, let’s make a life together. I love you and I love us. All of us.”

The pregnant star added in a post of her own at the time: “Nine years ago today, I married the love of my life. It has been the best journey with my favorite person in the world! Today, we are feeling so blessed, grateful and excited to celebrate with our GROWING FAMILY! Happy anniversary, @mrjustinervin. Life is about to get even better.”