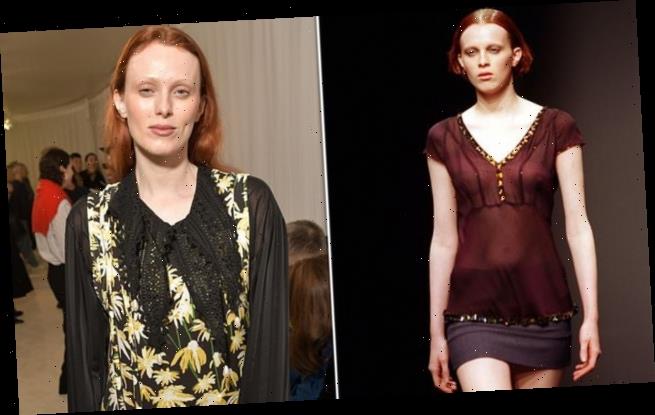 Supermodel Karen Elson says she was told she was 'ugly'

Supermodel Karen Elson has revealed she was regularly called ugly and encouraged to lose weight in her early career – and once likened to a ‘a mutant from another planet’ by Karl Lagerfeld.

The mother-of-two, 42, originally from Oldham but now living in Nashville, Tennessee, began modelling at 15 and has walked runways for Alexander McQueen, Chanel, Valentino, and Gucci, and starred in countless campaigns.

Now a mentor for younger models, she claims the fashion industry is ‘rampant’ with eating disorders – something she battled in her early teens, along with anxiety.

While her unusual look is arguably what catapulted her to global success, Elson told how it was ‘confusing and humiliating’ to be told she was ‘ugly’. 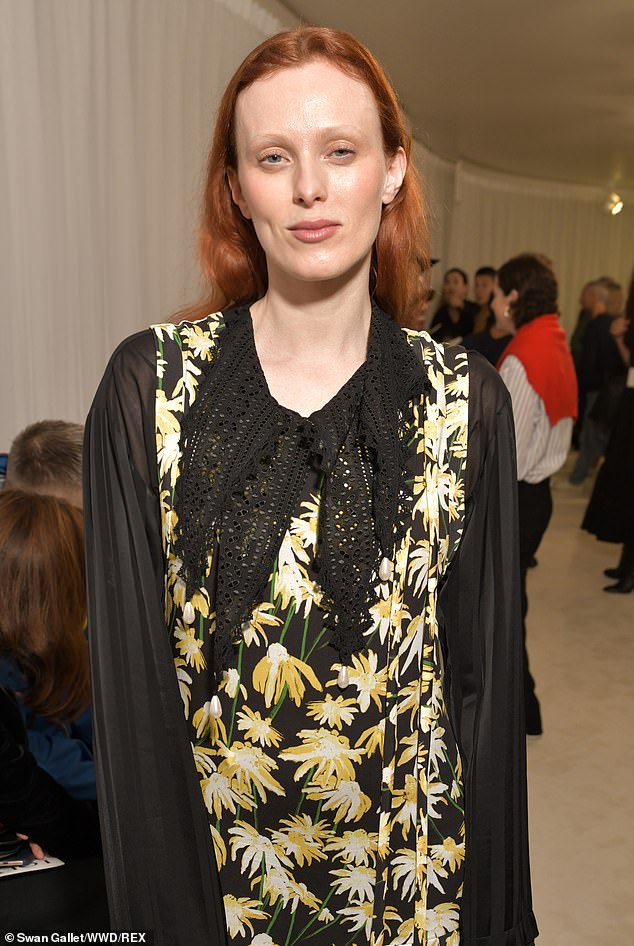 ‘When I started, I had an adolescent body. The moment my body started filling out in a completely natural way, that’s when the negative comments started. If you’re being made fun of for transforming into a woman, I think only the strongest person wouldn’t be affected,’ she told The Times.

‘It was, like, here’s this funny-looking girl; you’re ugly, but we like it.’ She added that Lagerfeld’s comment about her ‘mutant’ appearance after hiring her as the face of Chanel was intended as a term of endearment.

Elson, who was bullied at school for her modelling ambition, claims she was regularly told she was fat and needed to lose weight when she was starting out.

It continued even after she’d risen to prominence; she would crash diet for fashion week, but claimed an editor on a couture shoot once told her she needed to ‘stop eating the croissants in Paris’. 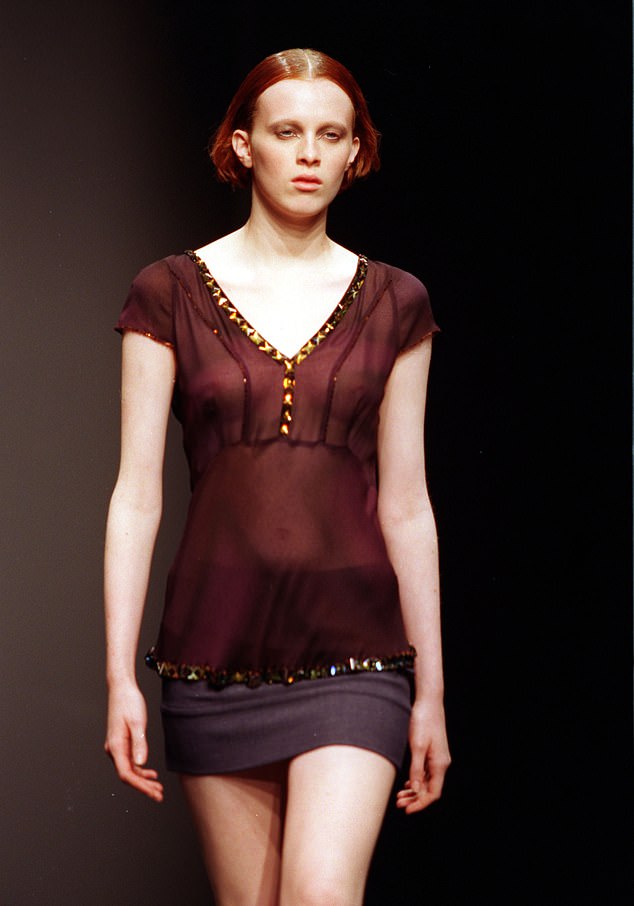 Elson, who was bullied at school for her modelling ambition, claims she was regularly told she was fat and needed to lose weight when she was starting out (pictured in 1997)

Elson claims high fashion ‘fetishises’ androgynous, prepubescent bodies, with models expected to be a size zero – something she went along with until she found the strength to say ‘no, I cannot do this any longer’.

She also pointed out the double standards she experienced on shoots, where she’d be told she was too fat by a stylist, yet required to pose naked by the photographer.

‘So I’m being tortured on one side by an editor who rolls their eyes at me because I can’t fit in the dress. And on the other, I’m being fetishised because of my pale skin and subtle curves,’ she told The Times.

‘Then the nude picture would be the one that the photographer puts up for auction and makes a lot of money, but it’s an editorial shoot that I did basically for free.’

She said teenage models are often ‘ripped to shreds’ on shoots, with how they look ‘torn apart down the lowest common denominator’.

‘People are peddling dangerous narratives, especially for young models, about body image and bullying,’ she told the publication. 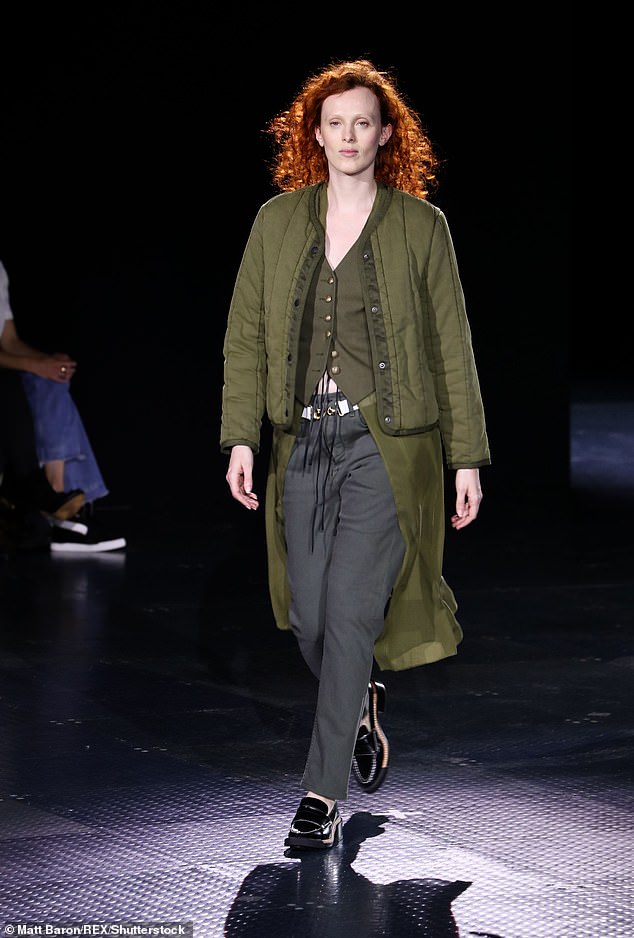 Pictured on the catwalk at New York Fashion Week in 2019, Elson said teenage models are often ‘ripped to shreds’ on shoots, with how they look ‘torn apart down the lowest common denominator’

‘There is a lot of mental illness and a lot of addiction and a lot of depression and burnout in the fashion industry, and eating disorders are rampant.’

And she implied there is little support; when she sought therapy, Elson said one of her colleagues worried it made her ‘difficult’. She admitted it’s taken her years to be ‘even a little bit at peace’ with her body.

She pointed out there is a lot of ‘gaslighting’ from agents who are meant to look out for their welfare but also want to make money, and models are made to feel obliged to say yes to everything for fear they’ll become irrelevant if they don’t.

While she acknowledged there are good people in the industry, she is keen for it to address its issues and offer a centralised support network providing help and support.

While Elson admitted her relationship with her body will always be ‘problematic’, she’s keen to be a good role model for her daughter, 14. She also shares a son, 13, with White Stripes frontman Jack White, but the pair are now divorced.