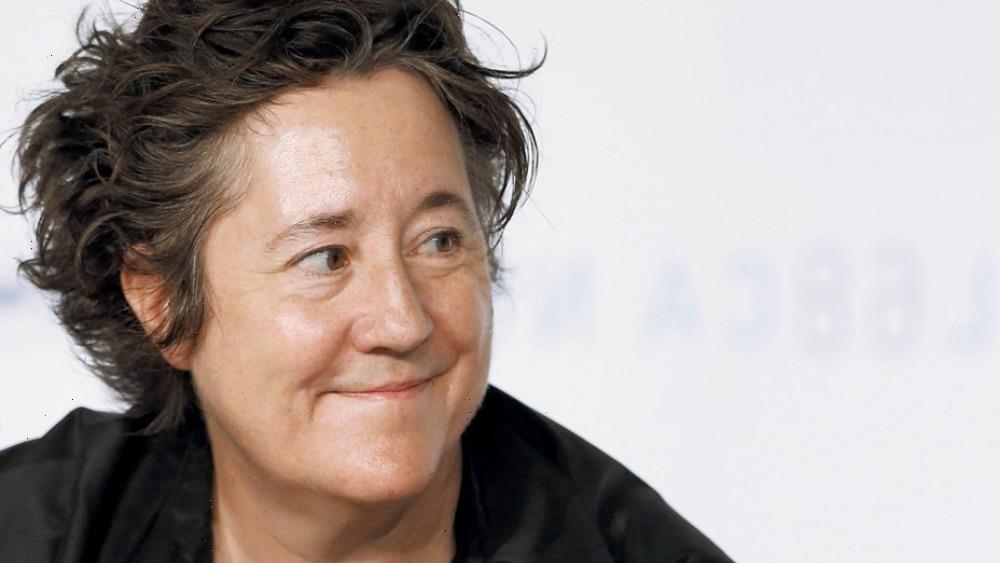 Sundance Film Festival: London will host an industry program alongside public screenings and events, it has been confirmed, with producer Christine Vachon giving a keynote speech.

Hosted by the Sundance Institute and Picturehouse, the four-day industry event in June will be comprised of roundtable meetings, keynotes, masterclasses, themed panel discussions and daily networking drinks enabling attendees to “build their personal networks, understand industry trends, discover new work, and share their own unique storytelling passions with other independent filmmakers.”

“We are so excited to launch our first dedicated industry programme in 2022,” said festival producer Wendy Mitchell. “People at all stages of their careers are desperate for in-person connection with each other as we come out of the pandemic, and we think Sundance Film Festival: London is the perfect event to bring people together and share knowledge and inspiration. It’s been so encouraging to see how many experts from across the industry have already agreed to participate, and of course we’re so thrilled that such an independent film icon like Christine Vachon will be our industry keynote speaker.”