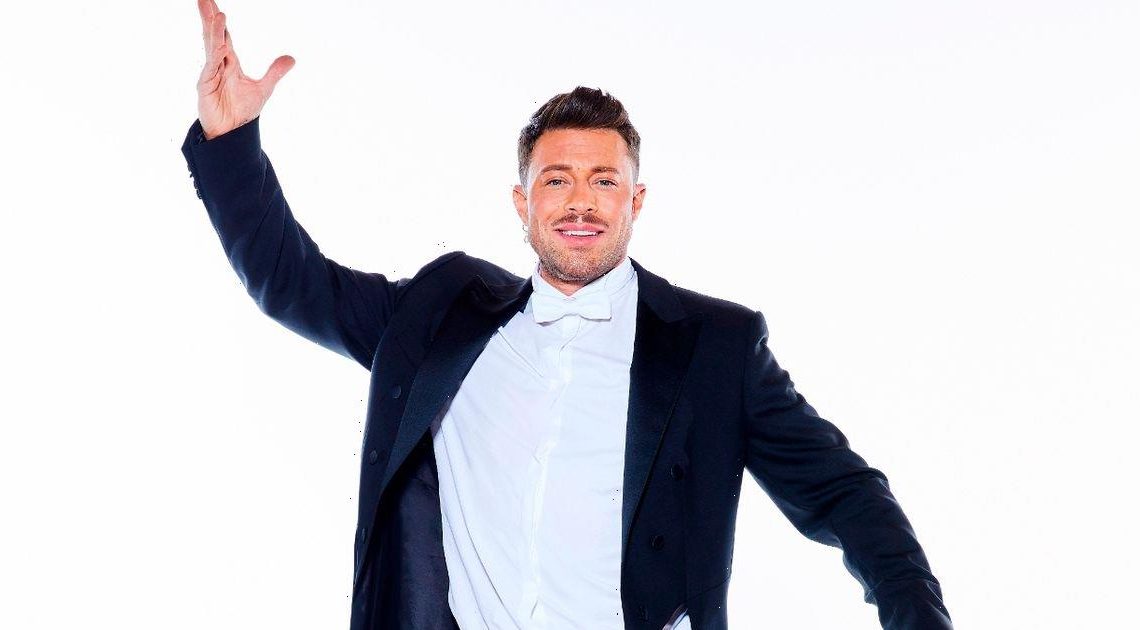 Strictly The Real Full Monty’s Duncan James’ net worth: How star went from bankruptcy to millionaire

Strictly The Real Full Monty starDuncan James became a household name after rising to fame as one-quarter of boyband Blue.

The band found fame in the early noughties and together with Lee Ryan, Simon Webb and Anthony Costa, they dominated the charts with hit singles such as All Rise, Too Close and One Love.

Their album All Rise sold 1.4 million copies and was certified platinum in the UK while at the time the band boasted of making £82 million.

The band even collaborated with Sir Elton John on a cover of his hit, Sorry Seems To Be The Hardest Word.

After splitting in 2005, the boys went their separate ways focusing on various solo projects and reality TV appearances.

Blue temporarily reformed in 2011 to represent the UK at the Eurovision Song Contest before releasing two albums and performing a series of shows.

In 2013, they reformed again as part of the ITV Big Reunion show.

The same year Duncan, who is currently starring in the ITV striptease show, filed for bankruptcy, shortly after the group's company Blueworld Ltd found itself unable to pay creditors and went into administration.

At the time, the music star blamed his financial difficulties on bad property investments for his family.

Speaking in 2017, he said: "There was lots of press around it at the time, claiming we wasted our money, and didn't invest wisely, but that's not the case.

"We were sued by management who tried to screw us over big time, so we liquidated the company. They went after each one of us at a time."

“I’ve always wanted to give my loved ones roofs over their heads and make sure they were taken care of, so that’s what I did,” he said at the time.

“Now I’ve had to sell the home I bought for my mum. And that’s been the most heart-breaking part for me. I so wanted to care of her.”

He has since managed to build himself back financially with various acting and TV jobs.

It is now estimated that Duncan has a net worth of £1 million.

In 2016, Duncan joined the cast of Hollyoaks playing the role of policeman Ryan Knight.

The singer has enjoyed a successful career in musical theatre, most recently touring the UK with Priscilla Queen Of The Desert and before that Legally Blonde: The Musical.

He has also worked as a presenter, fronting shows such as Soapstar Superstar and entertainment slots for the now-defunct GMTV. Duncan has also competed in reality shows such as Celebrity Masterchef.

Blue recently announced a 20th-anniversary reunion tour with support from Atomic Kitten much to the delight of their fans.

The show aims to raise awareness about cancer and this year the game celebrities who’ll be stripping off to remind us to check our bits – doing the likes of the samba and the salsa while they’re at it – are feeling the pressure.

When we asked him if he feels embarrassed about getting naked, Duncan admitted: “I think we all do, in a certain way.”

Fury as beach ‘property’ goes on sale for an eye-watering $280,000… but there’s a VERY big catch
Entertainment