The two Jamies could not be from more different backgrounds. Laing is the star of Made in Chelsea and was touted as the “heir to the £485million McVities fortune.” That may not have actually been true, but he is still part of the fabulously wealthy family. By contrast, Jamie New, the hero of the musical, is from a poor, working-class Sheffield background. The show itself is based on the real-life story of teenage drag queen Jamie Campbell. After months of lockdown, the exuberant feel-good musical is about to reopen at London’s Apollo Theatre, with Shane Ritchie joining the cast in January.

It all started back in 2011 when a BBC TV crew followed 16-year-old Jamie Campbell, budding drag queen, as he defied his school and social expectations to wear a dress to prom in small-town Country Durham. His story hit headlines and a show was born.

The beating heart of it – love, acceptance, individuality, courage and triumph – powers the musical to a stomping soundtrack provided by chart-topping Dan Gillespie-Sells from The Feeling, who is also gay himself. 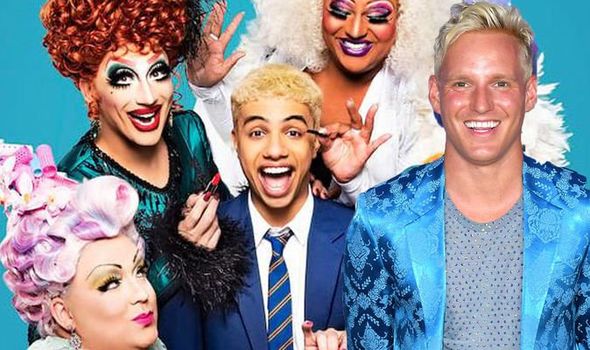 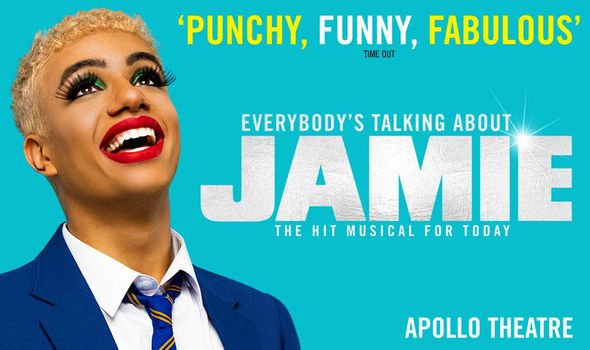 The action takes place in Sheffield and explores Jamie’s home life with loving single-mum Margaret and his trial and triumphs at school as he starts to follow his secret dreams.

Richie played the role of retired drag star Loco Chanel and will be returning to the role in January, following his recent stint on I’m A Celebrity, Get Me Out Of here.

SCROLL DOWN FOR INFORMATION ABOUT THE UPCOMING FILM AND HOW TO BOOK TICKETS FOR THE LONDON SHOW FROM DECEMBER 12.

The film has been written by Tom MacRae who also created the original musical. It stars newcomer Max Harwood as Jamie with Sarah Lancashire as his mum.

Best of all, is the prospect of Richard E Grant as Loco Chanel, aka Hugo Battersby by day.

Everybody’s Talking About Jamie, the movie, is scheduled to be released on 26 February 2021, by 20th Century Studios.

EVERYBODY’S TALKING ABOUT JAMIE OPENS ON DECEMBER 12 AT THE APOLLO THEATRE ON SHAFTSBURY AVENUE, LONDON

How Much Are Danica McKellar, Holly Robinson Peete, Lacey Chabert, and Your Other Favorite Hallmark Christmas Movie Stars Worth?

Goat weekly horoscope: What your Chinese zodiac sign means for you December 6 – 12
Entertainment