Home » Lifestyle » Stereo Stories, a show of music and memoir with Brian Nankervis 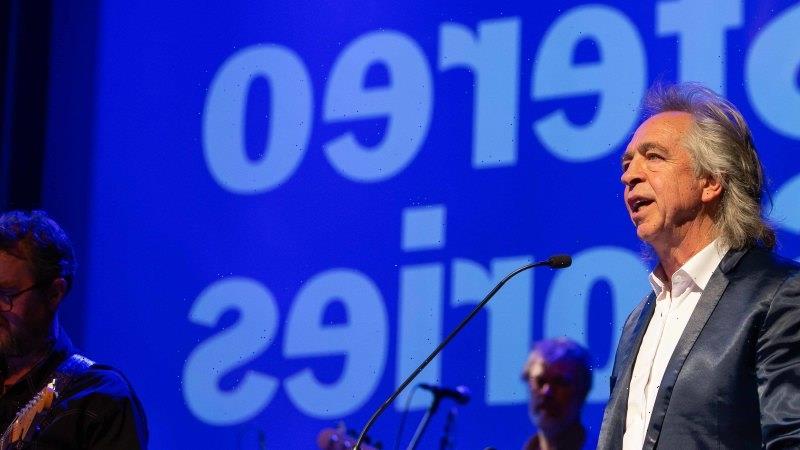 Stereo Stories, a show of music and memoir with Brian Nankervis

When remembering significant moments, the music playing at the time isn’t always the first thing that comes to mind. But if you hear the music first, memories often flood back in their most vivid, emotional form. 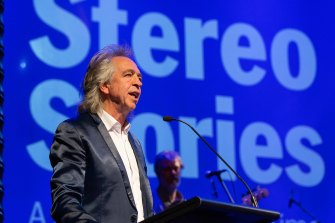 Writer and director Vin Maskell has always appreciated the power and intricacy of music but a chance encounter with a busker in Newport seven years ago took his relationship with music in a new direction.

“I saw a busker singing a Bruce Springsteen song called Growin’ Up and I suddenly thought about getting him on stage, then I imagined him introducing the song and leaving it to the audience to guess the song as it started playing,” Maskell says.

That wild imagining was the catalyst for the Stereo Stories live event series he began in 2014. For each performance, a band performs on stage with a writer who tells a short story about their relationship with a significant song. The music weaves through the story and, while the songs are usually well-known, part of the show’s entertainment is to guess the track. “To me though, it’s mainly about the story,” he says.

“The story has to stand up on its own, more than the music. It all has to be carefully scripted so the band knows when to play and the story can only be about 500 words. It’s about joining together a song, a time and a story.” 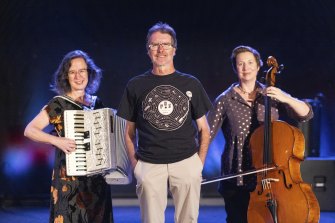 Vin Maskell is the creator of Stereo Stories, in which writers tell a story about a song that has a special place in theirlives. Photographed with Julie Merritt on accordian and Laura Sheridan on cello.Credit:Paul Jeffers

In the upcoming show at MEMO Music Hall in St Kilda, there’s a 15 song setlist, from Edith Piaf to One Direction, with narrators including writers Jenny Valentish, Danny Katz and Brian Nankervis.

“It’s an utterly unique concept,” Nankervis says. “I’ve taken part in spoken word shows before and shows that combine singing with poetry, but I’ve never done anything quite like this. It’s incredible in that the pieces all have music within them, so it’s tightly rehearsed and quite theatrical.”

Music has been at the heart of Nankervis’ life for as long as he can remember, making it his work for the past 14 years on SBS’ RockWiz. He reflects that music was not so intrinsic to his parents’ generation as it was to anyone who grew up in the mid-60’s and early 70’s.

“It was definitely a flowering time and anyone discovering grunge or punk years later would have felt the same, but the difference was that the 60’s and 70’s was a remarkable time because it felt so fresh,” he says. “Music has always been a constant in my life.”

The song at the heart of his piece for Stereo Stories is from the mid-1970s and it makes him wistful to reflect on events at that time, hitchhiking through Europe when he was 20 years old with a French-Canadian girl. They met in a youth hostel and three weeks later they were travelling through the wilds of Morocco.

“I didn’t quite understand why we suddenly stopped talking before we got to Morocco and everyone in the combie van was singing French carols but, after Morocco, I became even more confused.

“They started listening to Peter Frampton’s Baby I Love Your Way so now, whenever I hear that song, I’m instantly taken back to that time in my life and some of those emotions.”

Stereo Stories shows are held a few times a year, often in conjunction with writers’ festivals because it’s a welcome adjunct for writers. It’s Maskell’s job to make sure there’s a diversity in narrative and mood.

He also runs a popular website under the same name which includes about 600 stories showing a connection to music. They are sent from around the world.

“The stories are all about songs that matter in people’s lives and we think it’s pretty special,” Maskell says. “They make you think about what a certain song may have meant to you at a certain time in your life.”