Home » Lifestyle » Stanley Tucci Reveals Past Cancer Battle, Says He Was On Feeding Tube for 6 Months 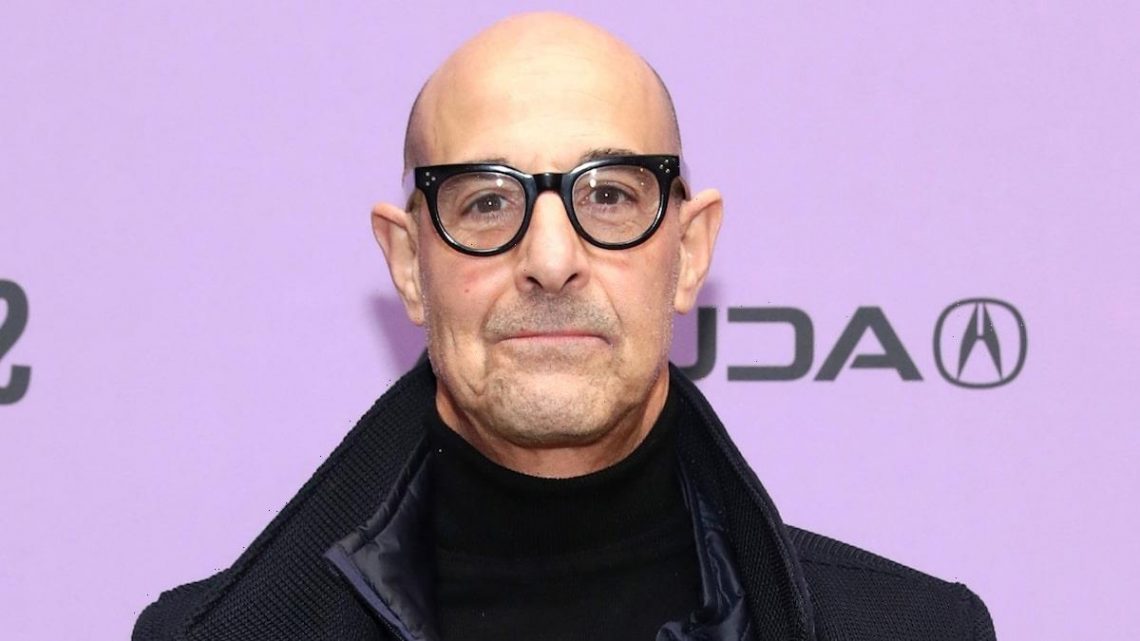 Stanley Tucci Reveals Past Cancer Battle, Says He Was On Feeding Tube for 6 Months

“I’d vowed I’d never do anything like that,” he said of chemotherapy and radiation. “Because my first wife died of cancer, and to watch her go through those treatments for years was horrible.”

Stanley Tucci revealed he was diagnosed with cancer three years ago.

In an interview with Vera magazine, the actor said doctors discovered a tumor at the base of his tongue which was “too big to operate” and left him with few options.

“So they had to do high-dose radiation and chemo,” he explained. “I’d vowed I’d never do anything like that, because my first wife died of cancer, and to watch her go through those treatments for years was horrible.”

Kate Spath-Tucci, with whom Tucci shared three children, died in 2009. He married Felicity Blunt in 2012 and they have two children together.

“The kids were great, but it was hard for them,” Tucci went on to say of his diagnosis. “I had a feeding tube for six months. I could barely make it to the twins’ high school graduation.” 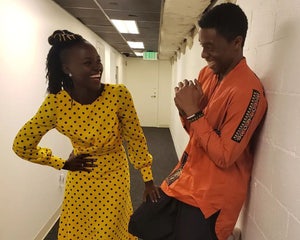 Lupita Nyong'o, Michael B Jordan, Mark Ruffalo and More Pay Tribute to Chadwick Boseman on Anniversary of His Death

Although the cancer is unlikely to return, according to the star, he said the experience had lasting effects.

“[Cancer] makes you more afraid and less afraid at the same time,” he explained. “I feel much older than I did before I was sick. But you still want to get ahead and get things done.”

And Tucci is certainly doing just that, as he has recently wrapped work on three television projects and is slated to star in the upcoming film “The Man Who Saved Paris.”

13 Actors Who Were Injured in the Middle of Filming

Virgo weekly horoscope: What your star sign has in store for September 5 – 11
Entertainment