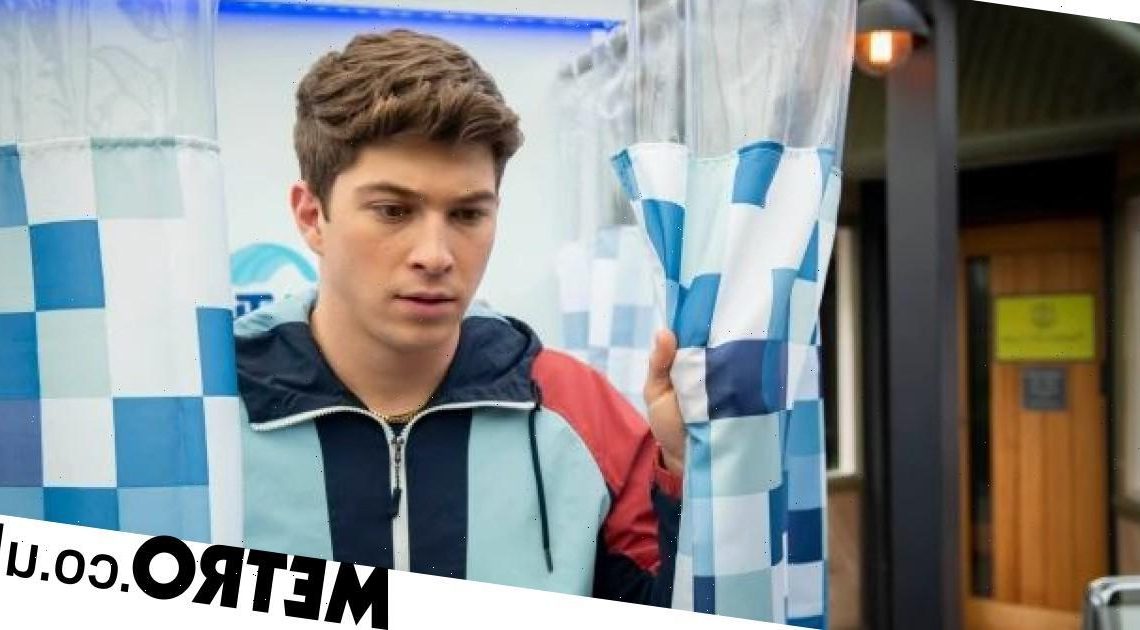 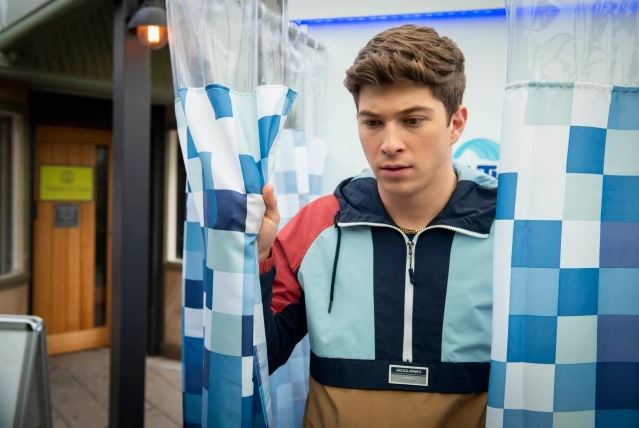 Dark times are ahead for Hendrix (Ben Turland) and Mackenzie (Georgie Stone) when some health news turns their worlds upside down in Neighbours.

Fashion Week ends up being one heck of a disaster, thanks in no small part to Harlow (Jemma Donovan) and Mackenzie is left feeling completely out of sorts.

Hendrix is gutted for her and desperately tries to put a smile back on her face. As he carries out Operation Cheer Up, he’s suddenly seized by a violent coughing fit. The severity and unexpectedness of it alarms him, and he wisely decides to head to his GP.

He’s not overly bothered. Any number of things could cause a coughing fit, but his brave face wears off as his appointment approaches. Now he’s starting to think of the worst-case scenarios – has he got something serious?

For once, Hendrix’s overthinking isn’t just overthinking and unfortunately he is spot on – the doctor hits him with his shocking diagnosis.

Despite mentally preparing himself for bad news, he struggles to process what he’s been told and initially feels isolated by the diagnosis.

He later realises he needs to tell Karl (Alan Fletcher) and Susan (Jackie Woodburne) as their support can help him get through this. As he does so, he finds them in the thick of an almighty row over Karl’s ridiculous financial activity.

But Hendrix’s news stuns them into silence. No matter what their gripes are with each other, Hendrix comes first. They put their row aside to care for him. But how bad are things about to get?

Scenes air from Monday May 2 on Channel 5.

Donald Trump: Prince Harry ‘is whipped like no person I think I’ve ever seen’
Entertainment