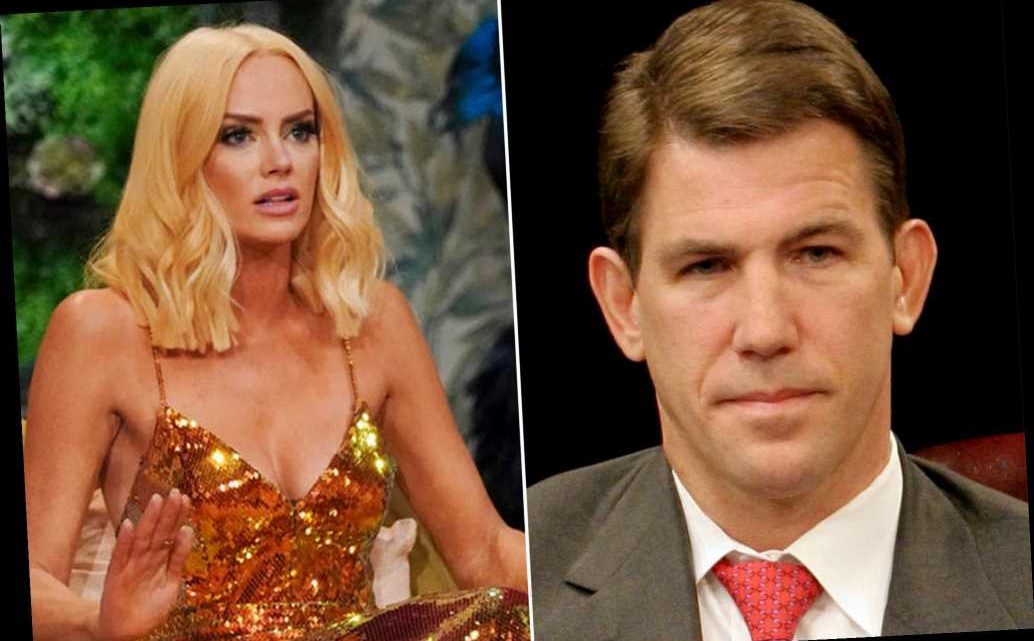 Kathryn Dennis is not pregnant, ‘Southern Charm’ co-stars were unaware of scare

Dennis, 29, will now have daytime, supervised visitation with Kensie, 6, and Saint, 4, on the weekends, Ravenel’s attorney confirmed to Page Six.

Ravenel plans to move to Aiken, South Carolina, with the kids this summer.

The reason for the change in custody is unknown, as the documents remain sealed.

The former “Southern Charm” couple have been locked in a brutal custody battle for years. Ravenel has alleged in court filings that Dennis is “addicted to prescription medications, marijuana, alcohol, shopping and sex” — claims that Dennis has vehemently denied.