LOS ANGELES (AP) — Songwriter Diane Warren stepped in Thursday to save the life of cow that eluded capture for more than a day after a herd escaped from a Southern California slaughterhouse and stampeded through a suburb.

The Grammy-winning artist contacted the city of Pico Rivera to arrange to have the cow sent to the Farm Sanctuary north of Los Angeles, Warren and City Manager Steve Carmona said.

Carmona said the City Council had already authorized him to open a dialogue about the cow with the owner of the slaughterhouse when Warren stepped in. He said the transfer was dependent on a state agriculture health check.

“Cows are very smart, empathetic animals. I mean, they knew there was a door open,” said Warren, who has been a vegetarian for 23 years. “This morning, I woke up and I saw there was one cow that hadn’t been caught yet — and they’re trying to catch her and getting close to her. I saw her crying out and I couldn’t unsee that.” 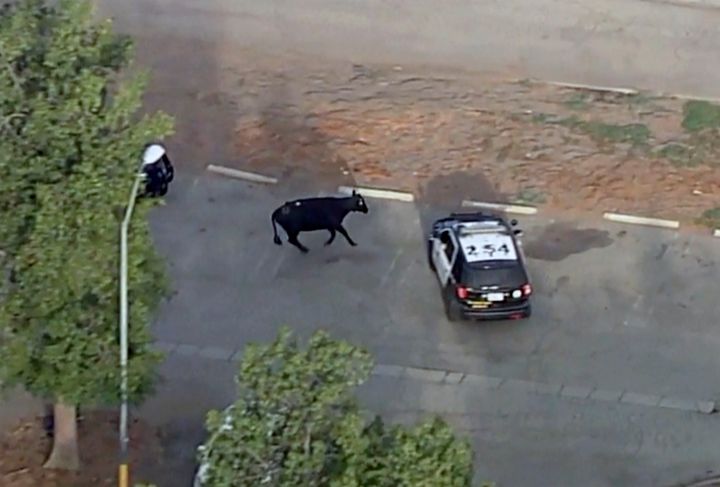 Warren said she has a farm animal rescue in Malibu and felt compelled to act.

“This isn’t my first cow I’ve saved. But this feels like a special cow. Because this was that one. So it’s almost like she represents all cows wanting to be free,” she said. 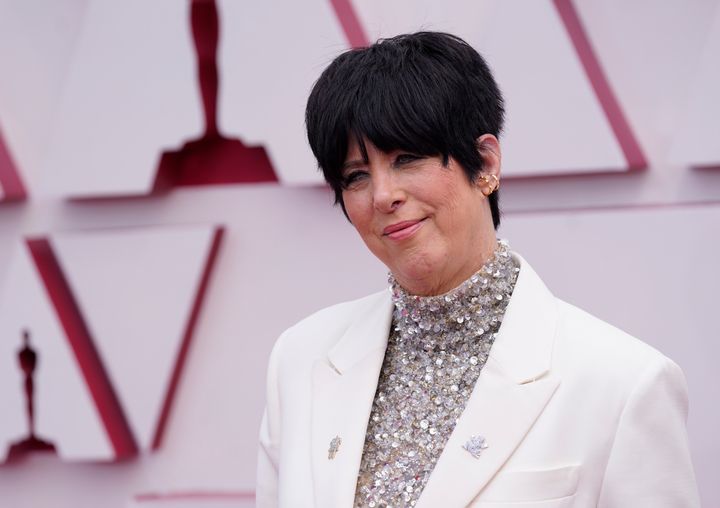 The cow became a celebrity as it vanished in the nation’s most populous county until it was spotted before dawn Thursday in the sprawling Whittier Narrows recreation area in South El Monte, about 10 miles (16 kilometers) east of downtown Los Angeles.

It did not give up without a fight.

Two wranglers lassoed the cow but it knocked down and kicked one of them during the capture covered by TV news helicopters. At one point, Los Angeles County sheriff’s deputies used their patrol cars to keep the big animal from bolting into rush-hour traffic on a nearby major road.

The cow was among 40 that escaped from a slaughterhouse Tuesday evening in Pico Rivera and ran through a neighborhood, where one was shot and killed when it charged at a family and all but one were soon rounded up.

The fugitive ended up several miles from the Pico Rivera slaughterhouse, which Carmona said has been in business since the 1920s.

The agriculture that once dominated the area has since all but vanished amid urban sprawl.

“This whole thing, it’s so heartbreaking,” Warren said. “Right now, I’m calling it a good moos. A little good moos when there’s so much stuff that isn’t good news. So that was just a little bright spot today.”