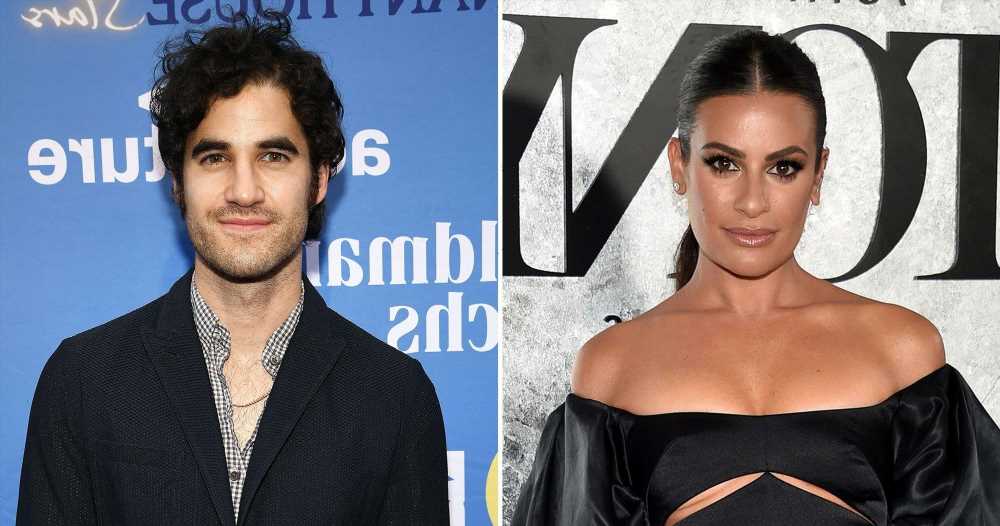 Glee’s next generation! Lea Michele has met Darren Criss‘ daughter, Bluesy Belle, and she couldn’t be happier to watch her former costar’s journey into fatherhood.

‘Glee’ Cast: Where Are They Now?

Michele, 35, gushed over the Emmy winner, also 35, while speaking to Us Weekly exclusively weeks before the twosome reunited while rehearsing for the 2022 Tony Awards, which air on CBS on Sunday, June 12. 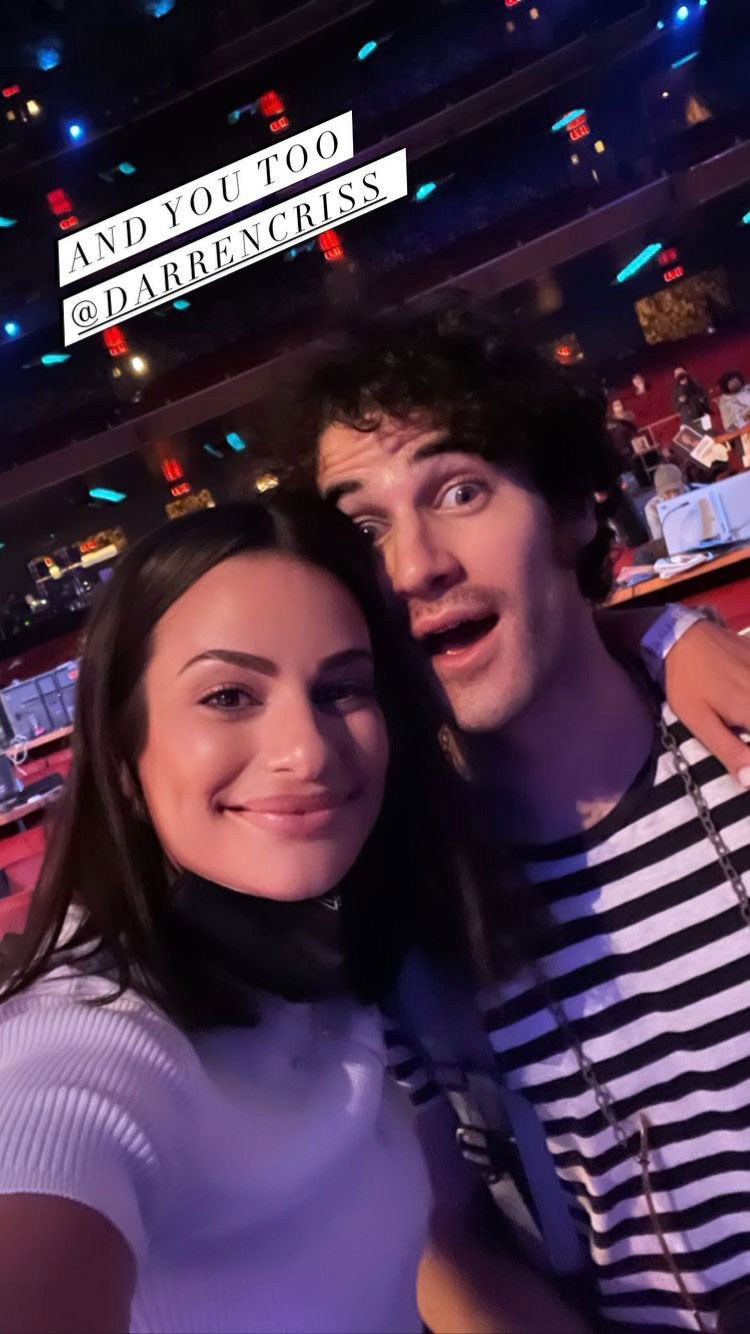 “I’ve had the pleasure of meeting Miss Bluesy Belle, Darren and Mia’s beautiful daughter, and she is so sweet and lovely,” Michele told Us while preparing to headline Broadway and Vine’s 2022 Concert Series at Carneros Resort in Napa Valley, California, earlier this month. “Both Darren and Mia were born to be parents and it’s such a joy for me to see him now with his little girl.”

The Midway actor welcomed his first child with wife Mia Criss (née Swier) in April. “M & D made some sweet music,” Darren captioned his daughter’s Instagram debut at the time. “💙 Out now.💙.”

Michele, for her part, gave birth to son Ever Leo, her first child with husband Zandy Reich, in August 2020. “My son is talking more and more every single day,” the Scream Queens alum told Us, calling motherhood “one of the greatest gifts” in the world. “It’s so incredible getting to have a little conversations with him.”

Both Michele and the American Buffalo star are set to hit the stage at the 2022 Tony Awards, with Darren hosting the The Tony Awards: Act One pre-show alongside Julianne Hough. “I wrote this little opening number for us, so we get to employ [Julianne’s] fabulous performing skills, of course, not only as a singer but, of course, she’s an OK dancer as well,” the California native teased of the ballroom pro, 33, during an interview with Broadway World before the big night.

The dynamic duo will be introducing special performances from Broadway’s biggest stars and handing out several awards before passing the hosting baton to Ariana DeBose for the main broadcast. Michele and her Spring Awakening costars are also billed to make a highly anticipated reunion following the release of HBO Max’s Spring Awakening: Those You’ve Known documentary.

Ever! Josey! Get to Know Glee’s Next Generation

Before stepping into Manhattan’s Radio City Music Hall on Sunday, the Mayor actress walked the Tony Awards red carpet with BFF Jonathan Groff, with whom she starred in the original 2007 production of Spring Awakening. The longtime pals recently voiced their opinions about bringing the Broadway hit to the big screen — and are both all for the idea.

“It needs to happen. I watched the documentary last night and I turned to Jonathan in the middle and I was like, ‘This movie has to happen,’” Michele told Variety in April. “When you watch the documentary, you fall in love with Spring Awakening all over again and I want to be in that world. I really want to see it come to life again. Jonathan did an incredible job as an executive producer of this documentary, and having some behind-the-scenes part of it would just be so incredible. … Or even a television series, and you have each episode follow a different character. The story line and these themes are just as relevant now.”