Not holding back! Sister Wives star Kody Brown claims ex-wife Christine Brown was a “game player” in their marriage before their 2021 split.

“Initially, my issue was, I thought Christine was playing a game,” Kody, 53, says in Us Weekly’s exclusive sneak peek from part one of Sister Wives: One-on-One special, which airs on Sunday, December 18. “And so, I was ambivalent.”

The patriarch details his problems with Christine, 50, alleging, “From the time we were married [there was] manipulation. Pouting. Temper tantrums. Just behavior things.” 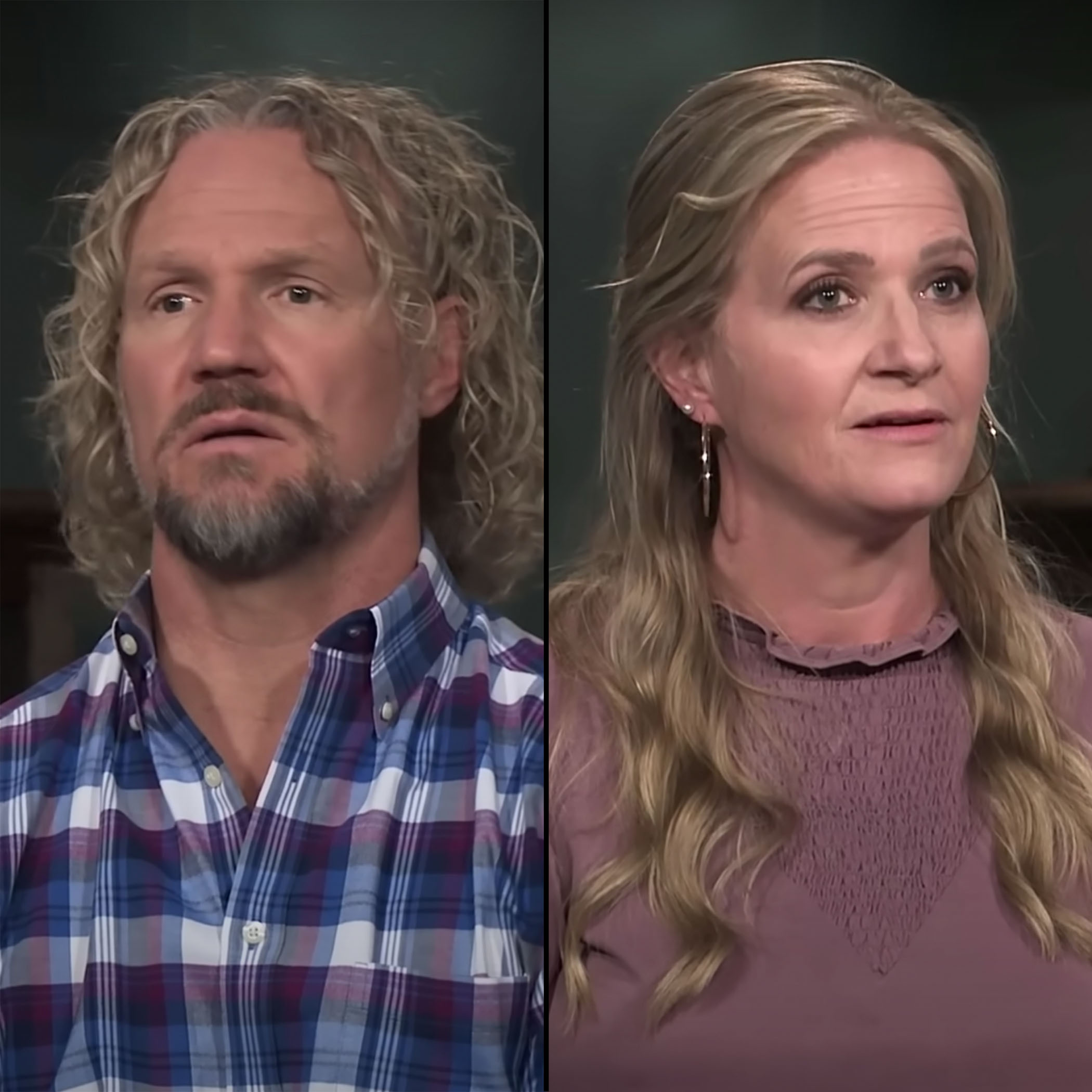 Kody then recalls a moment when he says Christine lashed out at him following his attempt to mend their family amid problems with first wife Meri Brown.

“Some of the games that were happening, were things like when we moved to Flagstaff, Arizona, I was trying to reconcile with Meri,” he explains to tell-all host Sukanya Krishnan. “Meri gave me this really cool birthday present and I’m in this place, telling Janelle [Brown], Christine and Robyn [Brown] that I might reconcile with Meri.”

The Wyoming native claims that’s when the Cooking With Just Christine star “lost her s—t” and later lashed out at a group function.

“She comes to a family party [that day] and leaves yelling to one of the kids that she was in a loveless marriage,” Kody reveals. “This is two years before she kicks me out.”

According to the polygamist — who shares son Paedon, 24, and daughters Aspyn, 27, Mykelti, 26, Gwendlyn, 21, Ysabel, 19, and Truely, 12, with his ex — Christine was upset that he was “trying to reconcile with Meri.” He goes on to claim that “there’s something wrong in the relationship between Meri and Christine.”

The Utah native, for her part, tells Krishnan, 51, that Kody was constantly “comparing” his four relationships which only heightened their drama. (Christine and Kody announced their split in November 2021 after more than 25 years of marriage.)

A Breakdown of Where Kody Brown Stands With His Sister Wives, Exes

In the clip, Christine also comments on Kody’s past statement about the “poison” in the family amid their split. “I think for him he would be fine if we just had a platonic, completely not even friends [relationship],” she says. “That’s not a marriage.”

Meri, meanwhile, echoes Christine’s comment about Kody comparing their relationships while speaking about their lack of intimacy pre-breakup.

“I thought that was really not cool [of Kody to compare us],” the California native, 51, confesses in the upcoming tell-all special. “I totally get Christine’s reaction. No husband should ever, ever, ever compare one wife to the other.”