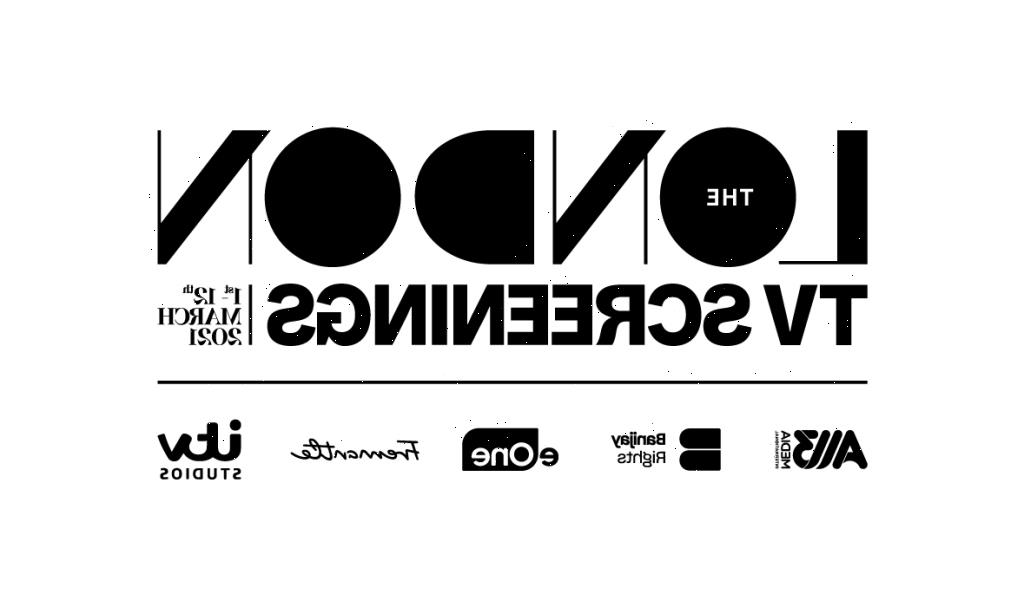 Seven distributors have been added to the lineup in total, with Beyond Rights, DCD Rights, Blue Ant International and Passion Distribution rounding off the septet. They join previously announced global giants All3Media International, Banijay Rights, eOne, Fremantle, and ITV Studios for the event that, Covid-permitting, is set to take place from February 28 to March 4. More distributors are expected to join in the coming weeks.

Taking place just after the separate BBC Studios Showcase virtual event, the week-long program will see a series of screenings, meetings, panel sessions and networking opportunities hosted by the 12 companies, who last came together in 2019.

“The London TV Screenings has now become a real focus for international buyers who we know are eager to engage with as many distributors as possible during their Spring visit to the UK,” said a spokesman. “The addition of these seven distributors to the schedule makes the London week even more compelling.”