Home » Lifestyle » Sergey Tokarev about Roosh: “Launched to make a difference in IT industry” 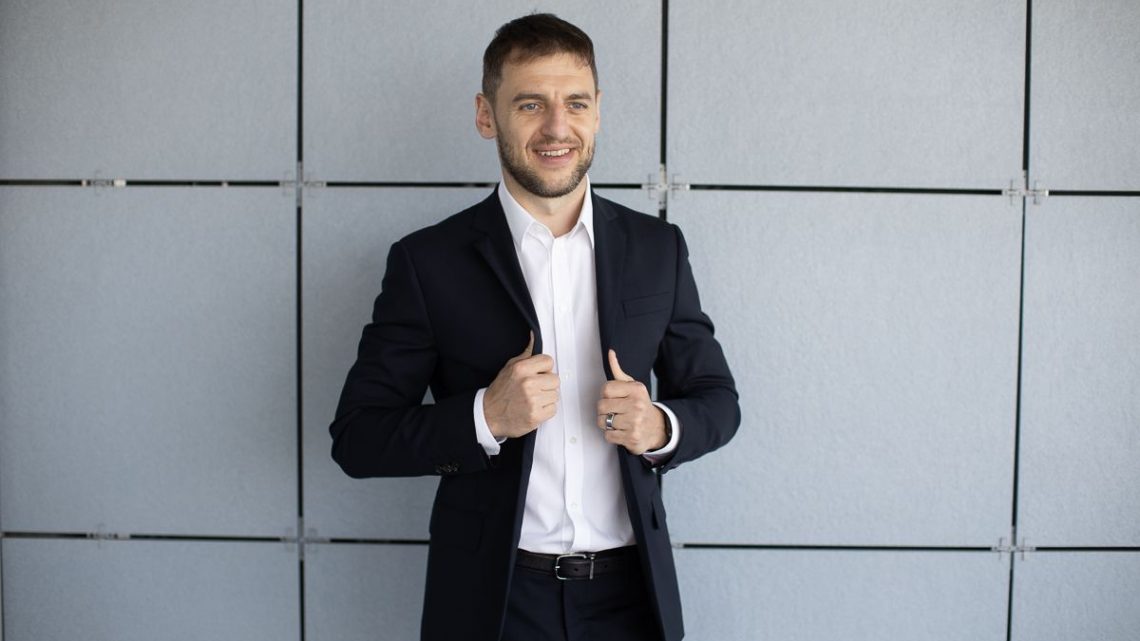 Sergey Tokarev about Roosh: “Launched to make a difference in IT industry”

Well-known Ukrainian IT entrepreneur and Reface investor Sergey Tokarev has recently announced the launch of his new technology company Roosh. Focused on IT products and based in innovative technologies (such as Artificial Intelligence and Machine Learning), the company’s projects have already made a difference on the technology market.

“The team and I have set the main goal for this year to streamline everything we do, to create a structured business: to release projects that started back in 2020 and gather them all in a single company,” the businessman shares the news on Facebook in mid-July. He notes that Roosh projects are related to Artificial Intelligence (AI) and Machine Learning (ML), high-technology sectors that boost the IT industry and attract investors ($40+ billion during the “pandemic” year, according to the information provided by researchers at Stanford University).

Among completed and ongoing Roosh startups and initiatives should be mentioned such projects as Reface, Pawa, ZibraAI, and Roosh Ventures. They are mostly based on AI and ML technologies that have become more and more common in our day-by-day life. The future belongs to AI and ML, Sergey Tokarev believes.

Reface is an AI application that has encouraged millions of investments, reached 100 million downloads in 14 months, and won and the top position of the American Apple AppStore. Reface app competed with such giants of the entertainment industry as Netflix, YouTube, and TikTok. Thanks to this app, users can easily swap faces in videos and GIFs. A million users around the world are fascinated by this idea, and even Elon Musk couldn`t resist it.

Pawa is an ongoing project, a venture capital studio focused on developing of ML projects. Looking for promising startups, Sergey Tokarev is planning to turn Pawa into the largest accelerator in Europe to bring to life ambitious programs on healthcare, finance, gaming, etc.

ZibraAI project is based on 3D technologies and, according to its founders, aims to take 3D processing to the next level—to enable mid-level hardware or smartphones to simulate realistic liquids in real-time. ZibraAI is an intuitive tool for 3D object generation based on user input from images and texts. Started this summer, the project has the potential to gather leading specialists in the industry.

Roosh Ventures is a fund for supporting mainly early-stage startups in the US and Europe. The fund has already approved funding for several projects including Oura, a personal health tracking device connected with an app that captures meaningful data about a person’s activity, movement, sleeping, and other metrics.

Describing Roosh projects, Sergey Tokarev emphasizes that all of them are united with the aim of supporting the Ukrainian IT industry. “The demand for Ukrainian ML specialists in the world is growing dynamically. That is why they often leave the country or switch to an outsourcing way of working. By launching ambitious projects, the Roosh team intends to change this situation and motivate specialists to stay and work in Ukraine,” explains the businessman.