As far as 50th birthday celebrations go, we’re pretty sure Gogglebox star Scarlett Moffatt has excelled in all respects.

The 29 year television star cut no corners as she left her mum Betty speechless while throwing her an amazing birthday bash at an inflatable pub.

Taking to social media, Scarlett, who recently shared a rare snap with boyfriend Scott, invited her two million Instagram fans to take a peek at the epic birthday celebrations and took to her stories to share snaps and videos of the shenanigans. The big day included chocolate cake, a silent disco and, of course, a tipple or two for the family to enjoy.

Party goers danced to the tunes of swing singer Matthew Lowery who provided the entertainment at the big birthday bash, while Scarlett danced away with family members, including father Mark and little sister Ava, 14.

Scarlett’s boyfriend Scott Dobinson, who she recently described as her soul mate, was also at the party. Gogglebox 2020: What the Gogglebox families do when they're not on our television screens

The Gogglebox family were treated to a beautiful cake, courtesy of I’m A Celebrity winner Scarlett, and it looked as though mum Betty was having the time of her life while posing next to a cardboard cutout of her crush, actor Robert DeNiro.

Of course, when there’s a party there has to be balloons and boy, did Scarlett lay on some amazing ones.

Posting a snap of large gold ’50’ balloons, the 29 year old penned: “Managed to find the biggest number ballons” – and we don’t doubt it! 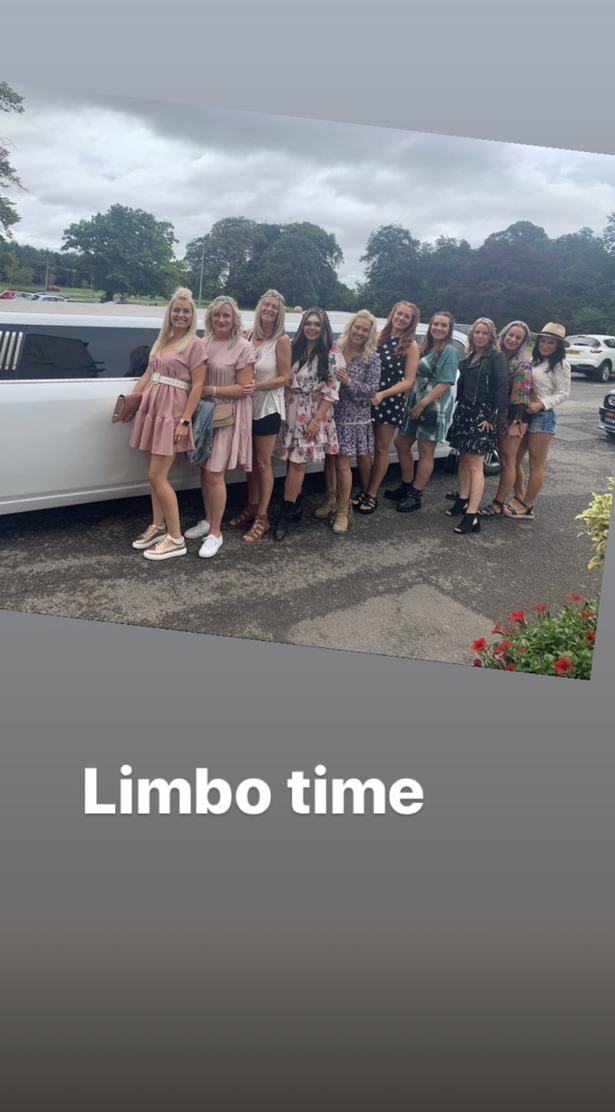 Other noteworthy editions were the amazing drink menus, which had been expertly personalised to suit Betty’s taste buds and made, as Scarlett pointed out, using Microsoft Word!

And after the indoor festivities, Scarlett and a group of ladies headed to enjoy some socially distanced drinks at an outdoor gig and, all in all, it looks as though a lot of fun was had.

The group could be seen hopping in a limo, Champagne in hand, before arriving at the outdoor destination in festival attire for, as Scarlett coined it: “round two, @bettymoffatt next ‘surprise.’”