Home » Lifestyle » Say What? Khloe Kardashian Would Eat a Cockroach for $1 Million Say What? Khloe Kardashian Would Eat a Cockroach for $1 Million 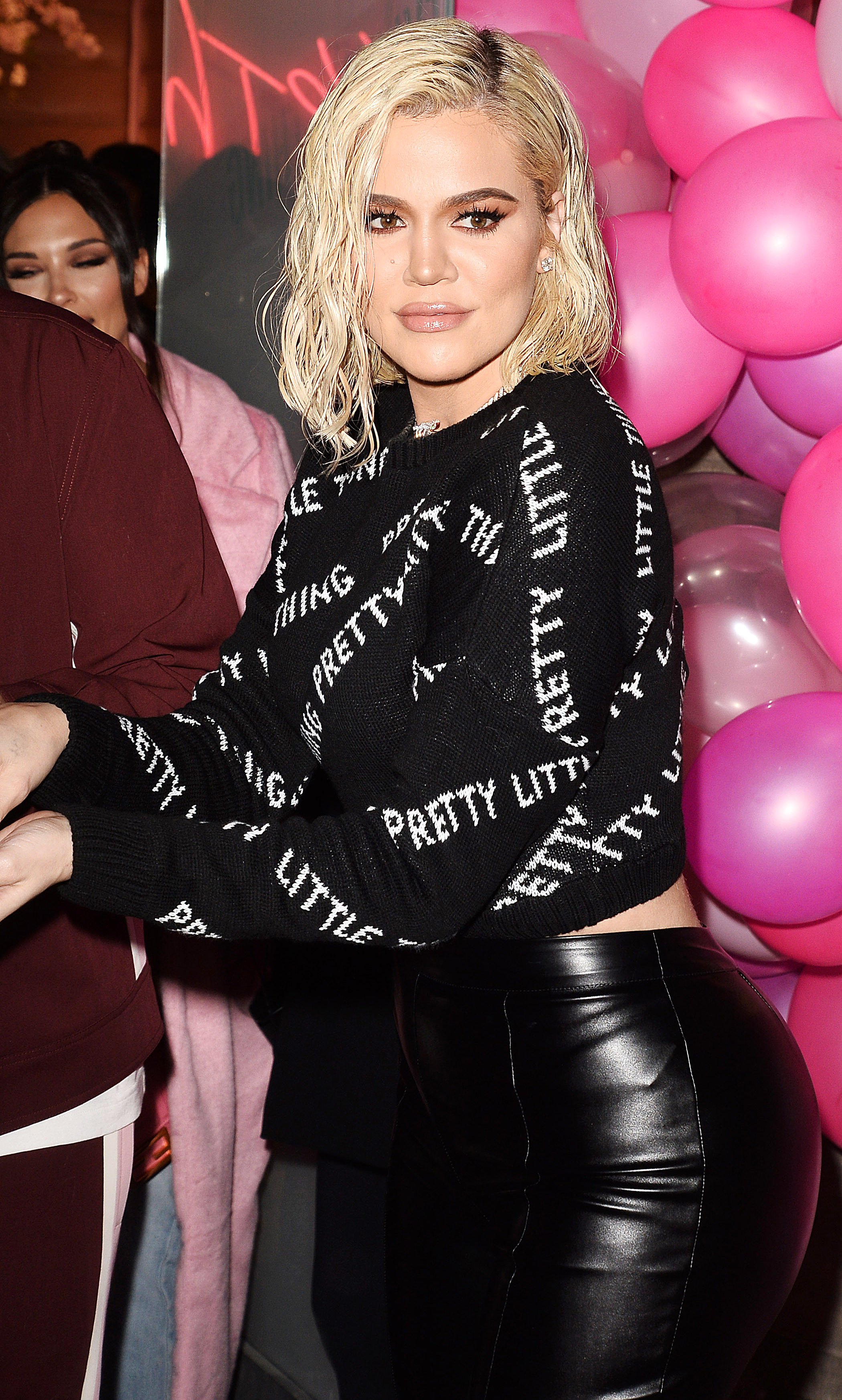 Khloé Kardashian is quite an adventurous eater … so long as there is a paycheck involved!

The Keeping Up With the Kardashians star launched her third Koko Kollection with Kylie Cosmetics on Friday, June 14, and to celebrate the line’s debut, Kardashian agreed to answer some “burning” questions from younger sister Kylie Jenner in a YouTube video aptly titled “Sister Q&A.”

After quizzing the Good American founder on movies that make her cry, memories of her first kiss and the like, Jenner, 21, pivoted the line of questioning to food, first asking Kardashian, 34, to reveal her favorite fast-food restaurant.

“Popeyes,” the Revenge Body host replied without missing a beat.

Kardashian did, however, pause for a moment after her makeup maven younger sister asked if she would eat a cockroach for $1 million. “A mill—?” the Kourtney and Khloé Take the Hamptons alum clarified. “Actually, yeah, probably yeah, ugh gross.”

For the record, Jenner isn’t on the same page. “I would not eat a cockroach for a million,” she declared.

“Well, because you’re a billionaire,” the California native shot back with a laugh.

While consuming bugs would require a hefty payday, for Kardashian, she was able to rattle of her go-to Starbucks order without hesitation when asked. “Venti, seven pump, no water chai latte,” the star dished. 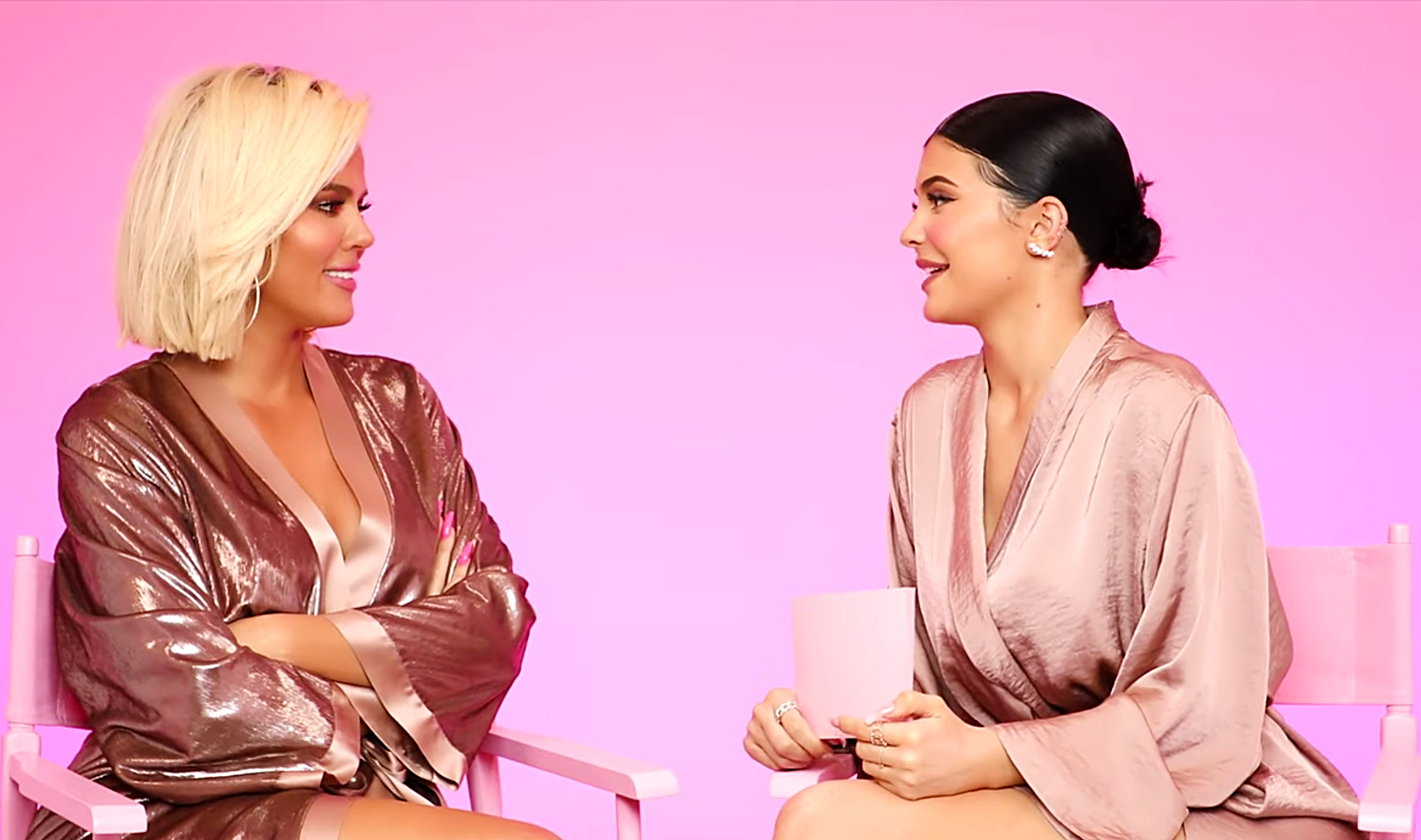 Jenner was a little confused about the whole seven pump concept, so Kardashian elaborated, calling it “a little extra fabulousness.”

Though the Life of Kylie alum didn’t reveal her own Starbucks secrets, she has been candid about some of her other cravings in the past. According to Postmates, the reality star’s orders in the week leading up to the birth of her daughter Stormi Webster in 2018 consisted of Oreo McFlurrys, chicken nuggets and french fries.