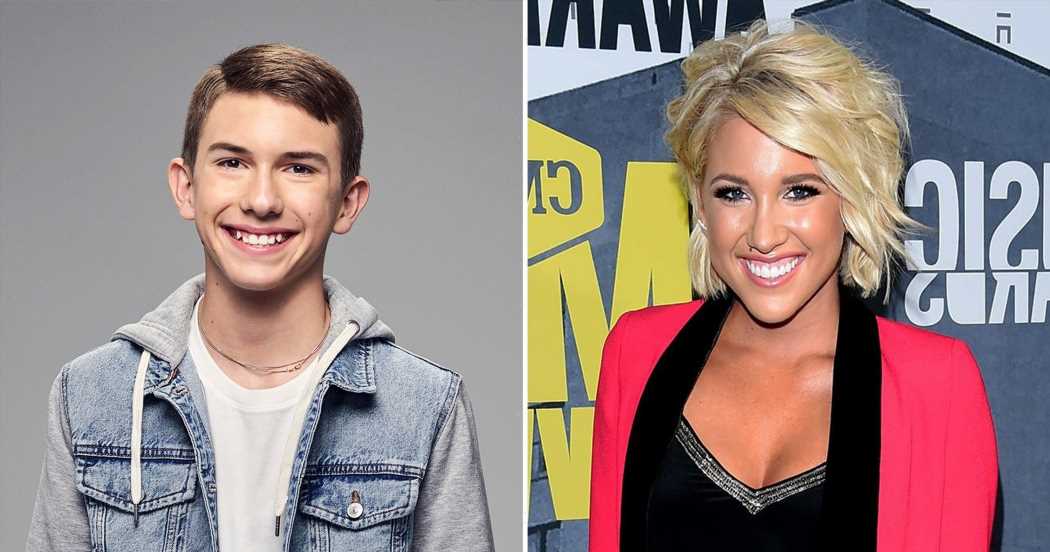 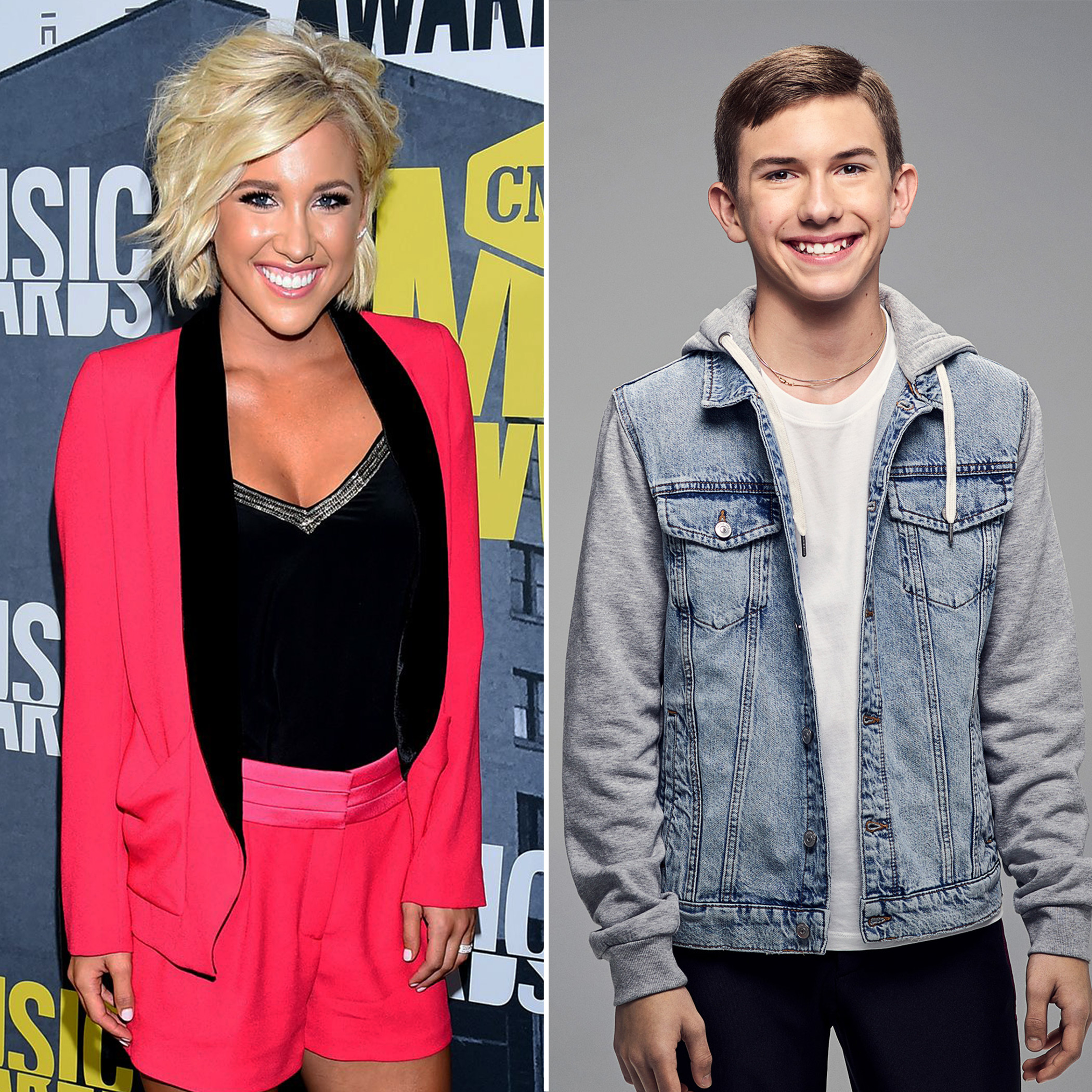 A harrowing experience. Savannah Chrisley spoke out about her brother Grayson‘s car accident for the first time.

“He was on the interstate. I think another car was, like, weaving in and out of traffic,” the Sassy by Savannah founder, 25, explained during the Tuesday, November 29, episode of her “Unlocked” podcast on PodcastOne. “I think everyone in the situation just overcorrected because of this one car.”

Grayson, 16, was involved in a car crash on November 12 and sustained injuries that required treatment at a hospital. “His car’s totaled,” Savannah added. “It was bad.”

News of the teen’s accident broke days before his parents, Todd and Julie Chrisley, were sentenced to a combined 19 years in prison following their June conviction for tax fraud. Savannah revealed that her little brother was worried about causing extra trouble for his family ahead of the sentencing.

‘Chrisley Knows Best’: Get to Know the Chrisley Family

Savannah revealed that her sibling called her first before dialing Julie, 49. “I think he called me because he was so afraid of getting in trouble, and he thought I could save him from it,” the beauty entrepreneur explained. “He made it sound like a fender bender. Y’all, when I tell you the whole front of his truck … like, every airbag deployed. It was bad. When I showed up and saw it, literally my heart sank.”

While the car was destroyed, its driver is in much better shape. “He’s OK,” Savannah told listeners. “He’s beat up, but he’s OK. It could have been worse.”

The Georgia native recorded the latest episode of her podcast with Julie before the sentencing, which took place on November 21. Julie was sentenced to seven years in prison, while her husband, 53, was ordered to complete 12 years.

“Yesterday was a difficult day for the Chrisley family,” the couple’s attorney told Us Weekly in a statement on November 22. “But Todd and Julie are people of faith, and that faith gives them strength as they appeal their convictions.”

In the pre-taped episode, Julie again denied the charges against her and her husband. “I think about the situation that we’re dealing with right now, and I’m thinking about I’ve never gone out here and hurt a soul,” she said. “I have never gone out here and intentionally tried to do anything that I wasn’t supposed to do, and look where I’m standing right now. How is that right?”

Savannah, for her part, slammed the justice system, claiming that her parents have been treated more unfairly than perpetrators of more violent crimes. “Look at everything that we’re going through. How is that just?” the Growing Up Chrisley alum said. “It’s not when you’ve got rapists and murderers and traffickers and all these people out here but yet, what? They just get a slap on the wrist.”

Get the Wednesday Addams look – our favourite fashion picks
Entertainment