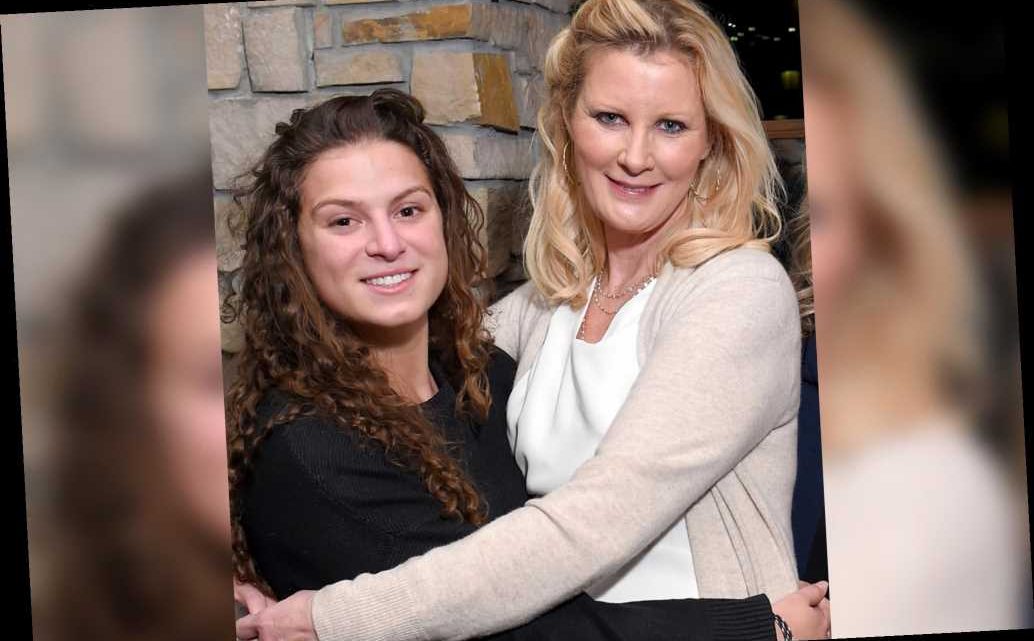 Sandra Lee cried ‘all the way’ from New York to California

Sandra Lee packs up home she shared with Gov. Cuomo

Sandra Lee has teamed up with Cara Kennedy-Cuomo to executive produce a new documentary on Ruth Bader Ginsburg, which will begin airing Monday on Starz.

Though the former TV cook ended her relationship in 2019 with Kennedy-Cuomo’s dad — Gov. Andrew Cuomo — she still considers the 26-year-old her “weekend daughter” and wants to explore their shared respect for the late Supreme Court justice.

“We believe this will be the go-to documentary on Justice Ginsburg’s life,” said Lee, 54, who will also be teaming up with her niece, Danielle Summer Mark, to produce the film “Ruth: Justice Ginsburg in her Own Words”.

“Danielle is a recent law student who took the bar exam last week and Cara is a recent Harvard graduate and longtime human rights activist,” Lee told Page Six. “Both girls idolize Ruth and view her as one of the greatest female role models that ever existed.”

The film, which will coincide with the start of Women’s History Month, will feature never- before-seen interviews with Ginsberg, which were dug up from unused footage by director Freida Lee Mock. Much of it will be Ginsburg speaking about he own life.

“One of the most important things about this film is that when you tell a story about your life in your own words, in your own voice, it’s a totally different documentary than someone else telling you how they perceive your life,” Lee said.

The film follows Ginsburg’s life as she goes from her 20s and 30s as a lawyer battling sexism, to the Supreme Court.

“You’ll really see how [Ginsberg] had tactically planned out her agenda, she really thought through where she wanted to go and how to get there,” Lee said.

The film follows the success of the 2018 documentary “RBG.”

Lee said she had the opportunity to meet Ginsburg — who died in September at the age of 87 — at the 2018 Sundance Film Festival.

“When I was at Sundance with my film, ‘RX: Early Detention, A Cancer Journey,’ my girlfriend Alison was launching ‘RBG’ for CNN, so we were lucky enough to be included in the luncheon and a private conversation that Justice Ginsberg had with Robert Redford,” Lee said.

“I did meet her several times and she was lovely — soft-spoken, sweet, grateful and gracious about everything you would want her to be and more.” 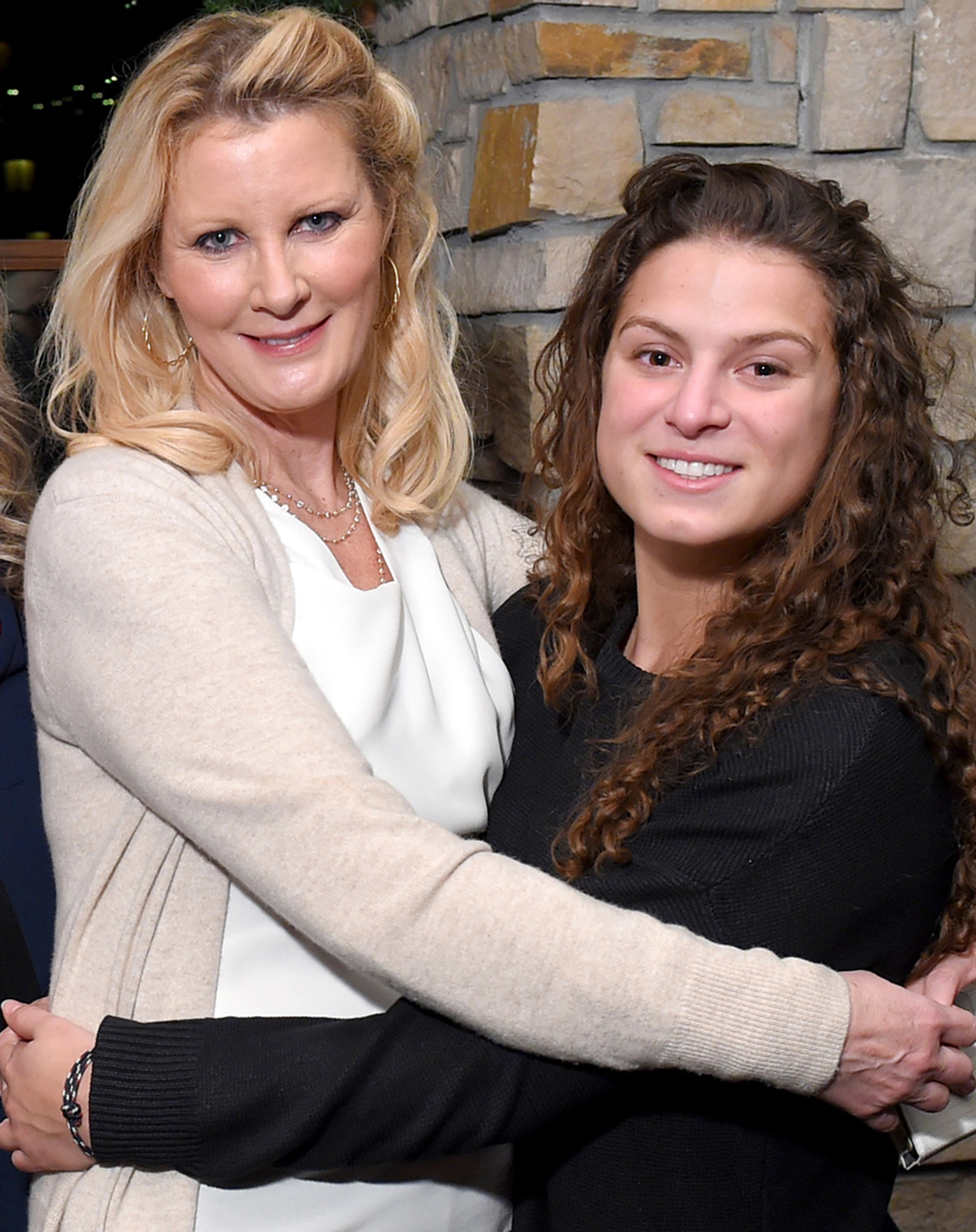 Ginsburg was aware that the film was being made and was “thoughtful and helpful,” even as she was in-and-out of the hospital, Lee said.

It was Michaela who gave herself the “weekend daughter” title.

When asked Saturday about the recent sexual harassment claims against Cuomo, Lee only responded by saying “Oh My God,” then later she posted on Instagram: “Sending everyone peace and loving healing regards from Malibu!”