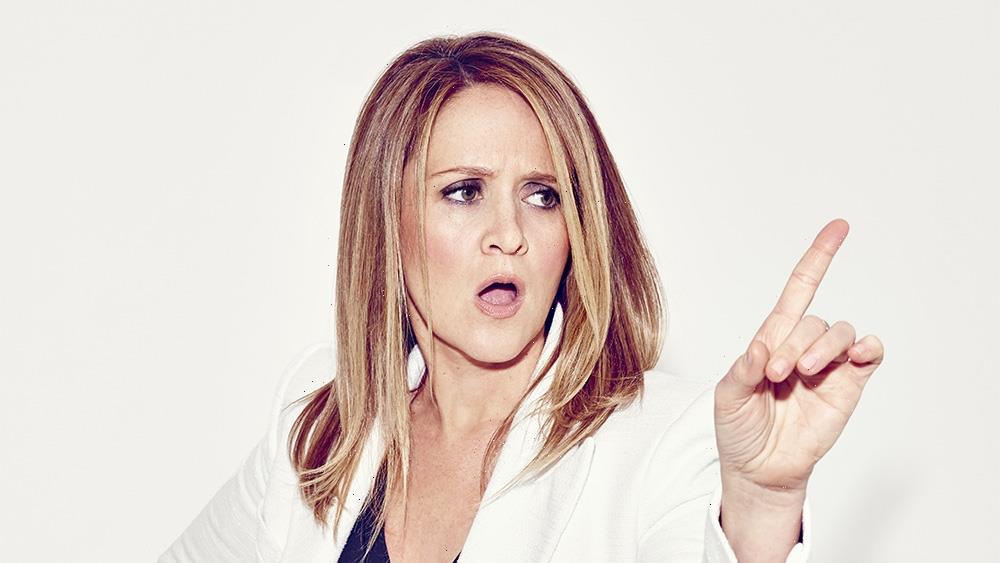 Samantha Bee is bringing her late-night comedy to local venues.

The former host of TBS’ “Full Frontal” plans to launch a national stage show in 2023, initially booking 15 dates for “Your Favorite Woman,” which will kick off in the Victoria Theatre in Newark, NJ, on April 7, 2023.

“Many of the best segments we did on ‘Full Frontal’ focused on making complex issues more accessible,” said Bee, in a prepared statement. “And I am called to do that once again. Not sure why. Nothing much is happening in the world of women’s bodily autonomy, so I am taking it upon myself to teach the parts of Sex Ed that should’ve been taught by your gym teacher.”

Bee recently parted ways with TBS after the network ended “Full Frontal” after a seven-season run.

Other late-night comedians have taken to the stage in the past. When Conan O’Brien left NBC’s “Tonight Show,” he launched “Coco: Coast to Coast.” His performances kept him in the public eye even though he wasn’t on TV at the time. O’Brien would eventually launch a new late-night program on TBS.

“Your Favorite Woman” is presented under Samantha Bee and Kristen Everman’s production banner, Swimsuit Competition, and produced by Kim Burdges with tour production from Maggie Seidel at M2M Entertainment.