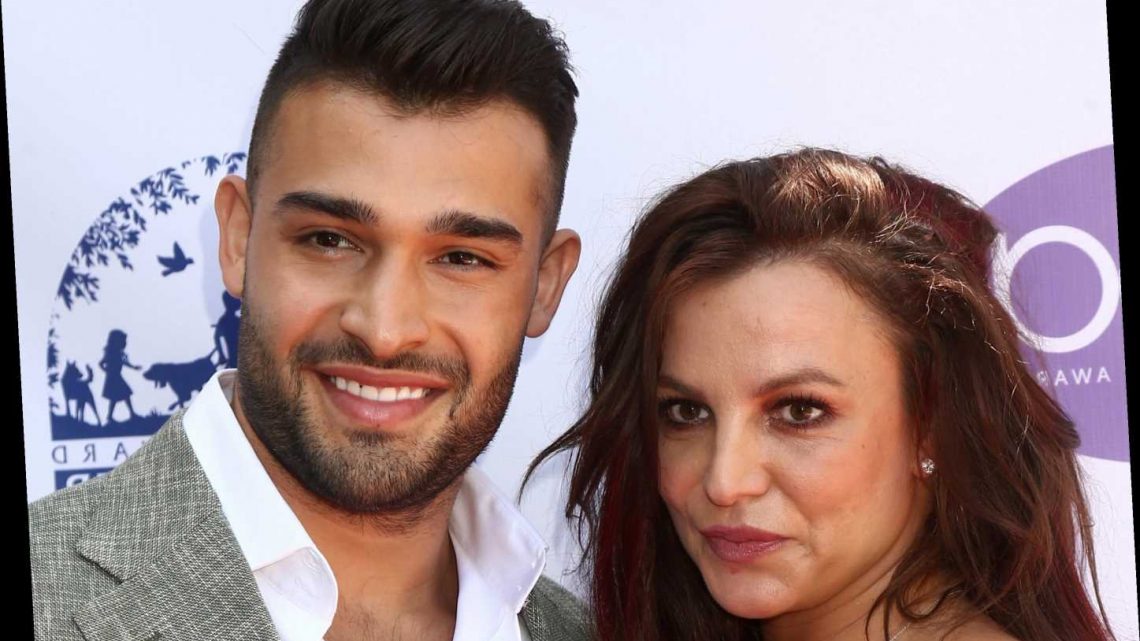 Sam Asghari is breaking his silence following the release of “Framing Britney Spears.”

“I have always wanted nothing but the best for my better half, and will continue to support her following her dreams and creating the future she wants and deserves,” the “Family Business” actor told People on Monday. “I am thankful for all of the love and support she is receiving from her fans all over the world, and I am looking forward to a normal, amazing future together.”

Asghari, 27, and Spears, 39, have been dating since 2016 amid her conservatorship issues, which were heavily documented in the film from the New York Times.

A source exclusively told Page Six on Monday that the pop star has “chosen” to not see the documentary because she is “fed up with the conservatorship.” However, she is “aware” of the film.

“She feels there is a hole missing in her life because of the conservatorship and that she won’t be able to live a normal life until that’s over,” an insider told us. “She knows it’s a battle for her whole life.”

Following the release of “Framing Britney Spears” on Hulu and FX on Friday, several celebrities spoke out in support of the “Toxic” singer, including Khloé Kardashian, Courtney Love and Bette Midler among others.

Miley Cyrus shouted out her support during her “TikTok Tailgate” performance ahead of the Super Bowl, adding Spears’ name to the lyrics of “Party in the U.S.A.,” and telling the audience, “We love Britney.”

Asghari posted an Instagram Story soon after the film’s release that said, “Thank you everyone for all the love and support.” 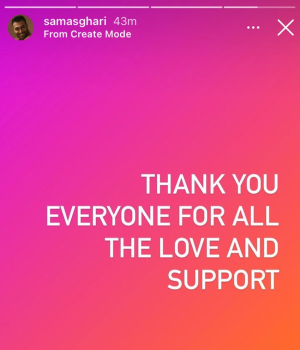 Spears has been under conservatorship since her infamous mental breakdown in 2007, and has requested in the courts to have her father, Jamie Spears, removed as conservator. A judge recently denied this request, but said she was open to hear arguments for his removal in the future.

Meanwhile, fans who are members of the #FreeBritney movement believe the “Oops! … I Did It Again” singer is being controlled unjustly by her father and management team.

The next court date over Spears’ battle for her conservatorship is on Feb. 11.

Why is Holby City not on tonight and when is it back?