Home » Lifestyle » ‘Russian Doll’ Season 2 Is Coming To Netflix, So Get Ready For More Time Loops ‘Russian Doll’ Season 2 Is Coming To Netflix, So Get Ready For More Time Loops

The first season of Netflix’s time-skipping drama Russian Doll ended on a note that left many fans curious about if the show would continue for another season, but now we know that the show will be back for Season 2. Russian Doll Season 2 is coming to Netflix soon, the streaming service’s content VP Cindy Holland announced recently, so fans can look forward to even more mysterious trips through time. But now the big question on everyone’s mind is what Season 2 might look like, so let’s break down everything we know about the newly announced second season.

The Season 2 renewal for Russian Doll was announced at Recode’s annual Code Conference by Netflix content VP Cindy Holland and Russian Doll creator and star Natasha Lyonne, who promised that the new season would be even weirder than the first. Russian Doll debuted with its eight-episode first season at the beginning of February, and quickly gained traction among both critics and viewers for its unique concept and highly binge-able packaging. The story revolves around a coder named Nadia (Lyonne) who mysteriously keeps dying and then waking up in the middle of her 36th birthday party. In her quest to figure out what is going on, Nadia finds Alan (Charlie Barnett), an anxious man who is stuck in the same time loop as Nadia. 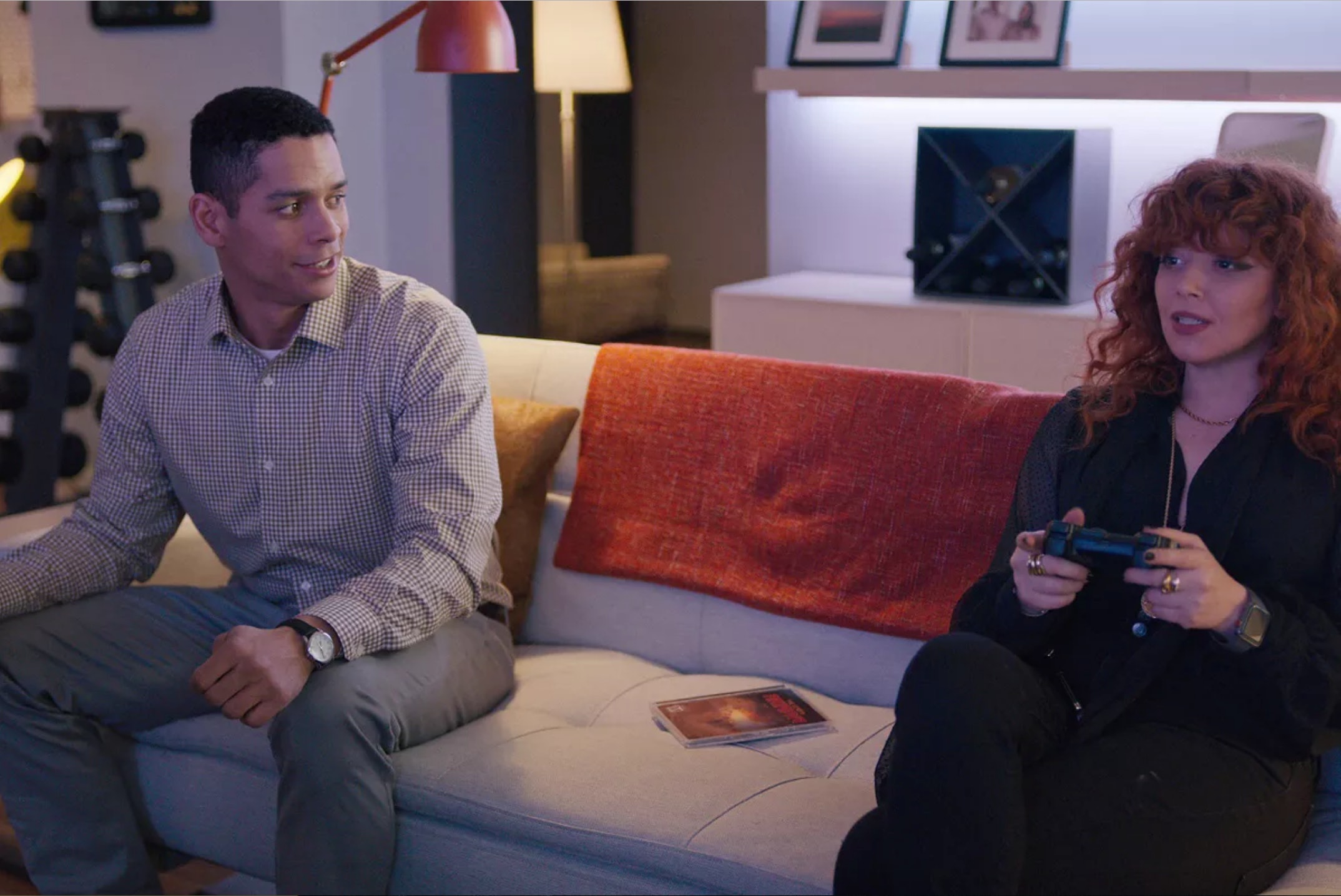 For the rest of the season, Nadia and Alan try to figure out why they keep dying and being reborn at the same times as one another, but they never really figure out what is going on. Spoiler alert: Don’t read on if you have not finished Russian Doll Season 1. Instead, they are hit with a totally unexpected curveball in the season finale when the two wake up in separate timelines. For the first time, Nadia is stuck in a time loop where Alan has never died once, and vice versa for Alan. Both Nadia and Alan decide it is their mission to prevent the unaware versions of one another from dying, and end up bonding with each other on completely new terms.

Because of the first season’s seemingly full-circle ending, it is difficult to imagine where a second season might go. Are Alan and Nadia going to remain stuck in separate timelines? Or did they somehow manage to break free from the time loops by saving one another? Then again, maybe a new season will focus on an entirely new character experiencing time loops and shift focus away from Nadia and Alan all together. It is really anyone’s guess what might unfold in Season 2 at this point. One thing that we do know is that Natasha Lyonne revealed she pitched the series as a three-season project, so she and her co-creators obviously have a new direction for Season 2 already in mind.

Unfortunately, Netflix did not reveal when Russian Doll Season 2 is expected to premiere, but if it is entering development right now and aims for around the same time that its first season premiered, then it will hopefully drop in early 2020.

Gabriele Grunewald, Pro Runner Who Inspired With Her Public Struggle Against Rare Cancer, Dies at 32
Entertainment