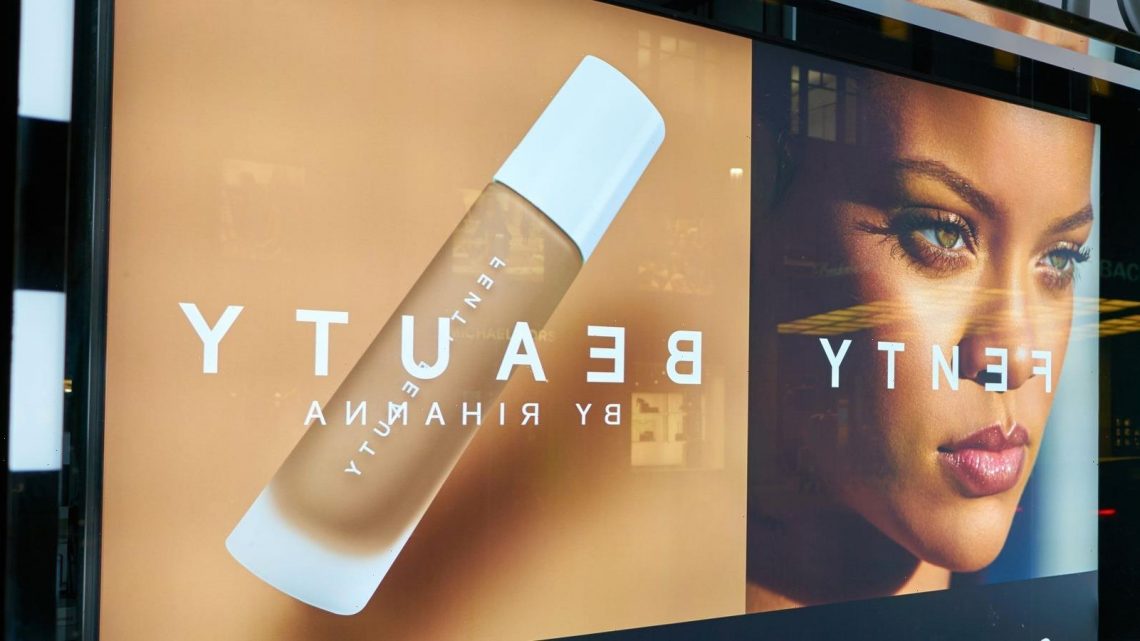 Robyn Fenty Rihanna came to prominence as Rihanna when she launched her first studio album in 2005 at the age of 16. With two million copies sold worldwide, she was on the move to become the biggest music star in the industry. After a series of hit songs like Umbrella, We Found Love, Diamonds, Stay, and Rude Boy, Rihanna has become an icon in popular culture. While she hasn’t released any albums since her 2016 album ANTI, Rihanna has been busy establishing her business empire that is taking the world by storm. Her entrepreneurial venture has made her the first female musician billionaire with a net worth of $1.7 billion.

From a successful fragrance line that represents her investments in music streaming to entering the world of fashion with inclusion, Rihanna has done it all. Every successful venture after another, Rihanna has used a social message of equality to expanding her businesses. Let’s take a look at the different business ventures of the celebrity.

Rihanna has always been complimented for smelling like “heaven.” A lot of celebrities over the years have raved about her fragrance. The icon first entered the world of business when she launched her fragrance Reb’l Fleur, released in 2011. The scent earned $80 million in sales within the first year of its launch. Soon after, she released another fragrance in her line called Rebelle, which also earned high sales. Rihanna managed to create a line of 11 perfumes with Parlux. In 2021, she made a surprising announcement on her social media that she was launching Fenty Eau de Parfum. On the day of launch, her collection was sold out within the first few hours of its release, as Harper’s Bazar stated. This also was her first scent under her brand of Fenty by Rihanna. The fragrance costs $120 and is estimated to be restocked soon.

Puma saw significant sales growth after partnering with Rihanna in 2014. The fourth quarter of Puma increased by 11.5% in sales after her involvement, which was $979.3 million. Rihanna signed a deal worth $1 million to become the Creative Director at Puma, noted by the Entrepreneurs Handbook. She was heavily involved in the footwear collection, and in 2015, she launched her sneaker collection called Fenty Puma by Rihanna at the New York Fashion Week. Her show was a critical success and applauded by fashion experts. The star’s endorsement deal with Puma is said to be the best deal in the industry of sporting goods.

Tidal service is available in 61 countries around the world that offers music based on subscription. The service offers audio, video, and podcasts. Rihanna, along with celebrities such as Beyoncé, Jay Z, Chris Martin, Calvin Harris, Kanye West, Nicki Minaj, Madonna, and Alicia Keys, have been partners in the music streaming service Tidal since 2015. The Norwegian subscription service had a bumpy beginning with Rihanna after her studio album ANTI was accidentally leaked online. It was taken down soon after but still ended up on torrent sites for pirated downloading. According to Business Insider, Tidal was bought by Jack Dorsey for $297 million, which earned a sumptuous $9 million to every celeb on the list. Rihanna owned a 3% stake in the company.

The true inspiration for Rihanna to launch Fenty Beauty came after she experimented with several brands but found a lack in makeup options for people of all skin types. She started the company as a brand to have inclusion for people of all races by creating shades for hard-to-match skin types. According to Fenty Beauty, her brand has lightweight products that people can have fun with while they use. Her brand launched in 2017 and was an immediate hit. After the brand began inclusion by offering 40 different shades, the cosmetic industry shifted to include products for women of every color.

Fenty Beauty was launched in collaboration with LVMH, the French luxury goods giant. The company had a 50% stake in the business, with Rihanna owning 15%, but she later increased her stake to 50%. A year after its launch, the brand gained an annual revenue of $550 million, and in 2021, the line has a $2.8 billion revenue which ultimately made Rihanna a billionaire.

Rihanna expanded her Fenty empire further by launching Savage X Fenty, her lingerie line that includes size and tone inclusive clothing. The brand uniquely offers lingerie in sizes up to 3X and a wide range of options for the nude color. The brand’s annual fashion show was streamed on Amazon Prime Video and featured models of various heights and sizes, which earned a lot of critical appreciation. It was in contrast to what the Victoria Fashion Show included in their annual lineup of models.

One of the investors in the Savage X Fenty brand is Marcy Venture Partners, partnered by Jay Z. Additionally, L. Catterton, private equity-owned by Bernard Arnault, the chairperson of LVMH, has also invested. The company has fresh funding of $115 million in the $1 billion valuations of the company.

While Rihanna’s empire experienced a few hiccups along the way, she has established herself as one of the smartest celebrity investors in the world. She found her spark in providing beauty and cosmetic options to women of all color and using inclusion as a platform to create a difference. With a series of new lines waiting to be launched, Rihanna has no stopping from staying at the top.

To do this weekend in Denver: Black Fantasy Ball, Oddities and Curiosities Expo, John Legend