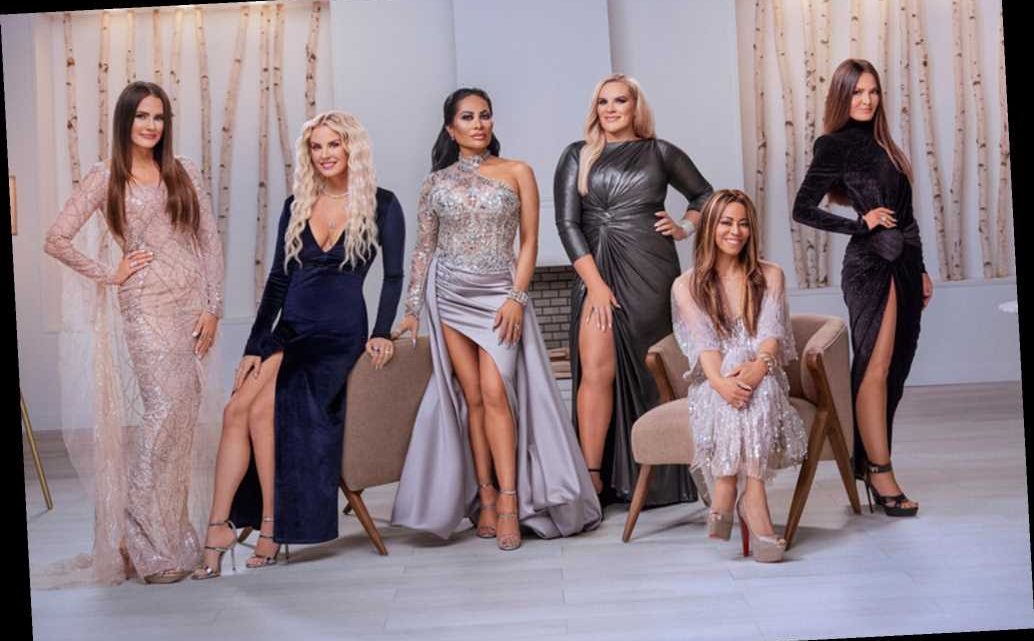 Jen Shah is more appreciative of the #ShahSquad than ever.

The “Real Housewives of Salt Lake City” star thanked her friends and fans over the weekend for their outpouring of support following her arrest for her alleged involvement in a telemarketing scheme.

“Thank you for being loyal, believing in me and not believing the hype,” she wrote on her Instagram Story. “This journey has showed me who my true friends are. All my love. #ShahSquad.”

On Sunday, Shah continued to re-share Instagram messages of support from members of her #ShahSquad who called for authorities to “#FreeJenShah.”

“Thank you so much,” she responded.

Shah, 47, pleaded not guilty on Friday and remains free on $1 million bond that was set following her arrest earlier in the week on charges of conspiracy to commit wire fraud and conspiracy to commit money laundering — for allegedly ripping off hundreds of victims in the scam she carried out with co-conspirators, including her assistant Stuart Smith, and that spanned six states. 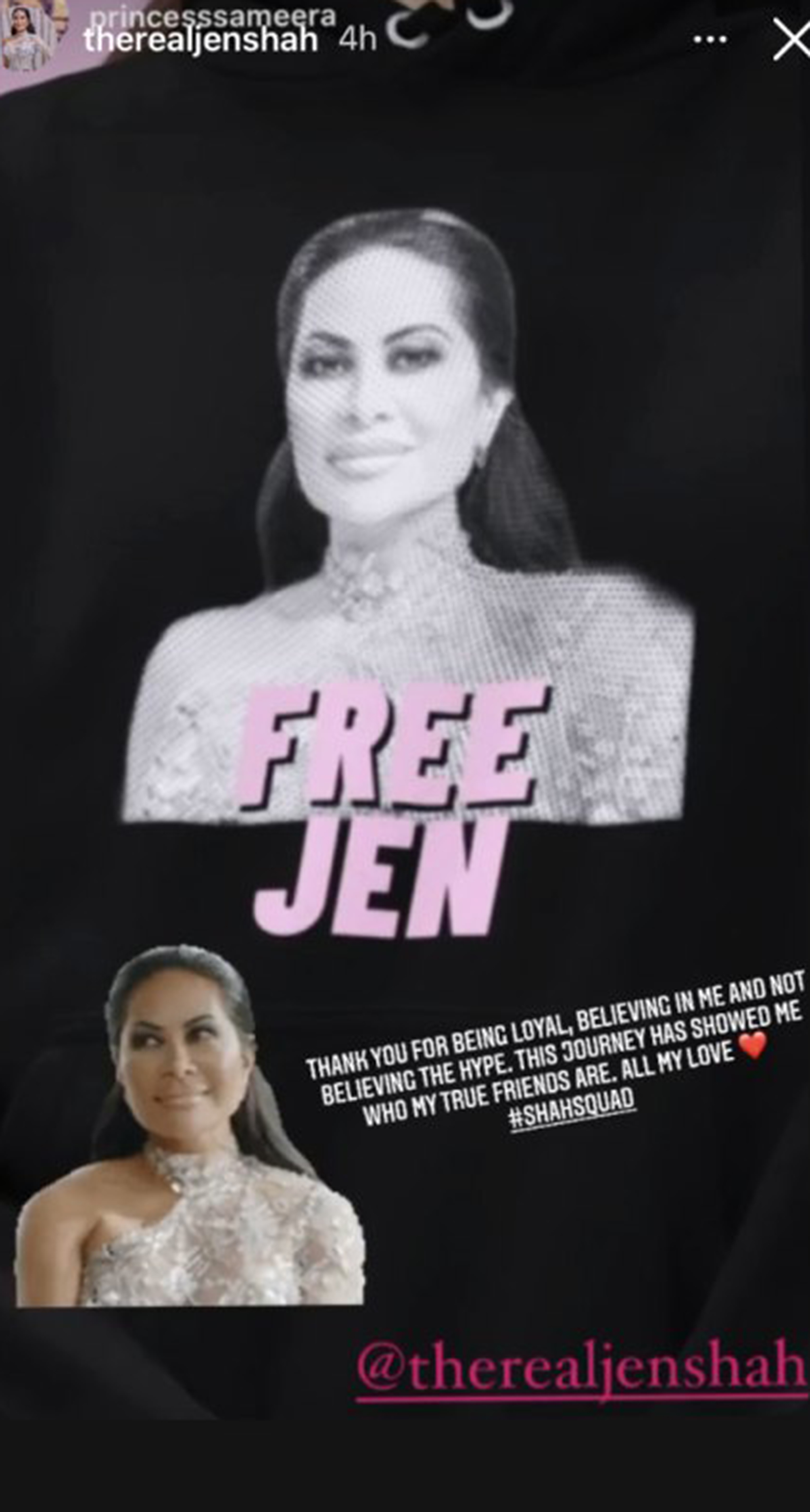 If convicted, both the Bravolebrity and her assistant face up to 30 years in prison.

“Shah and Smith flaunted their lavish lifestyle to the public as a symbol of their ‘success,’” said Homeland Security Investigations Special Agent-in-Charge Peter Fitzhugh in a release.

“In reality, they allegedly built their opulent lifestyle at the expense of vulnerable, often elderly, working-class people.”

The duo allegedly scammed victims, many of whom were over 55, across the country encouraging them to invest in dubious online projects and selling sham business services from 2012 to as recently as the end of March, according to an indictment.

Amitabh Bachchan, Deepika Padukone to Star in Bollywood Remake of ‘The Intern’

The TikTok Recipe You Should Try, Based On Your Zodiac Sign
Entertainment