‘RHOP’ star Robyn Dixon explains why her wedding is on hold

The professor many need to go back to class to learn some new reads.

“Real Housewives of Potomac” star Wendy Osefo was slammed on social media after her repeated use of the nickname “Zen Wen” left viewers of Sunday’s episode groaning.

“Zen Wen’s def been practicing these ‘reads’ at home before showing up for filming,” one person tweeted. “She’s doing a lot and still giving absolutely nothing. How dreadful #RHOP.”

“Poor Zen Wen…these ‘reads’ aren’t giving what she thinks they are #RHOP,” another added.

Osefo, who is a professor of education at Johns Hopkins University, once again used her self-bestowed “Zen” appellation during a run in with Season 6 newbie Mia Thornton.

The academic, 37, made the comment during a group spa day, after Thornton told her “You can’t tell me how to act this is my demeanor, if you don’t like it you can sit over there.”

Osefo, who is in her second season on the show, issued up a reply in which she used the nickname.

“I didn’t come for you at Karen’s house because I respect people’s houses, but today I have time,” she said. “I am Zen Wen, so do not try to come for me because what I do have, and what I will always have, is time. So tick-tock, Mia.”

She then added, quoting “Mean Girls,” “Like, you don’t even go here.” 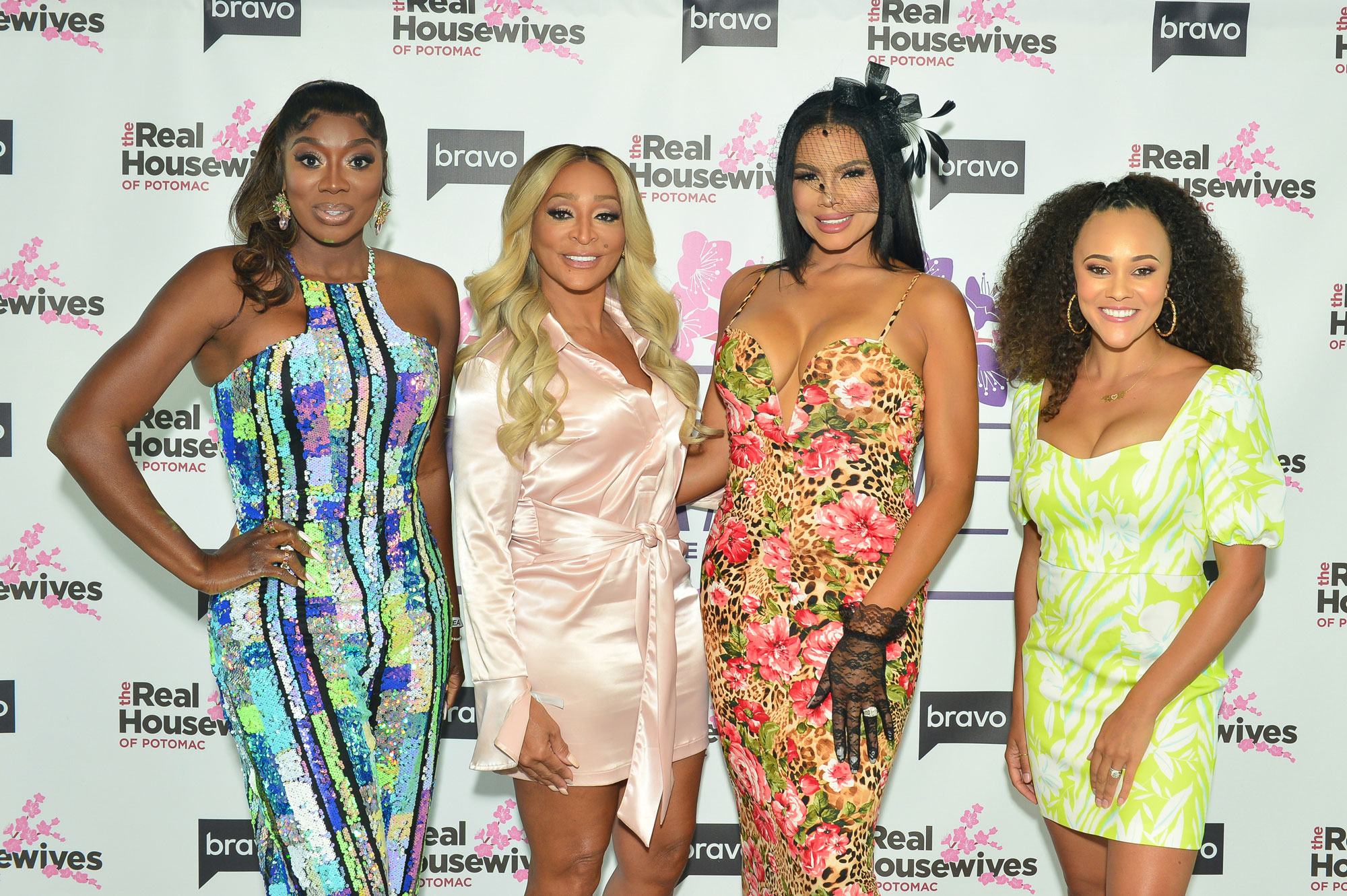 Another chimed in, “Zen Wen … #rhop I can’t hear that all season.”

Meanwhile, Thornton let her feelings about her co-star be known by launching a candle business similar to that of Osefo’s own line, Onyi Candles.

“The Best Revenge is your Paper,” she tweeted, adding the hashtags “#dontf–kwithme” “#karmaisabitch” and “#therealhomeessentials.”

However, the reality star explained on Instagram on Monday that her new candle company actually also has a deeper meaning.

“If you think DON’T F–K WITH ME is a catchy candle, boy are you mistaken,” Thornton wrote. “It’s a movement from Paris that I am supporting. It’s a movement by a community of women who have been through personal hell ranging anywhere from cancer, rape, sexual abuse, personal complexes, diseases, sexuality identification and much more.”

Who Is FBoy Island’s Israel Dimri?