‘RHONJ’ star Dolores Catania ‘shaken up’ after Porsche is stolen

Dolores Catania: Teresa Giudice and Gorgas’ feud is at ‘high stage of bad’

Dolores Catania was left feeling rattled after her Porsche was stolen straight from her boyfriend’s driveway early Saturday morning.

Sources close to the “Real Housewives of New Jersey” star say the car was taken from Paul “Paulie” Connell’s home in Edgewater, N.J., at around 6 a.m.

“Dolores is determined to find her car with the help of authorities,” the insider told Page Six exclusively, adding that a police report has been filed in Bergen County.

“She is aggravated but also really shaken up over the fact that someone would steal it right out of Paulie’s driveway,” they continued.

Ever since Catania’s ex-boyfriend, David Principe, got her the car, it has been a point of controversy amongst the “RHONJ” cast. 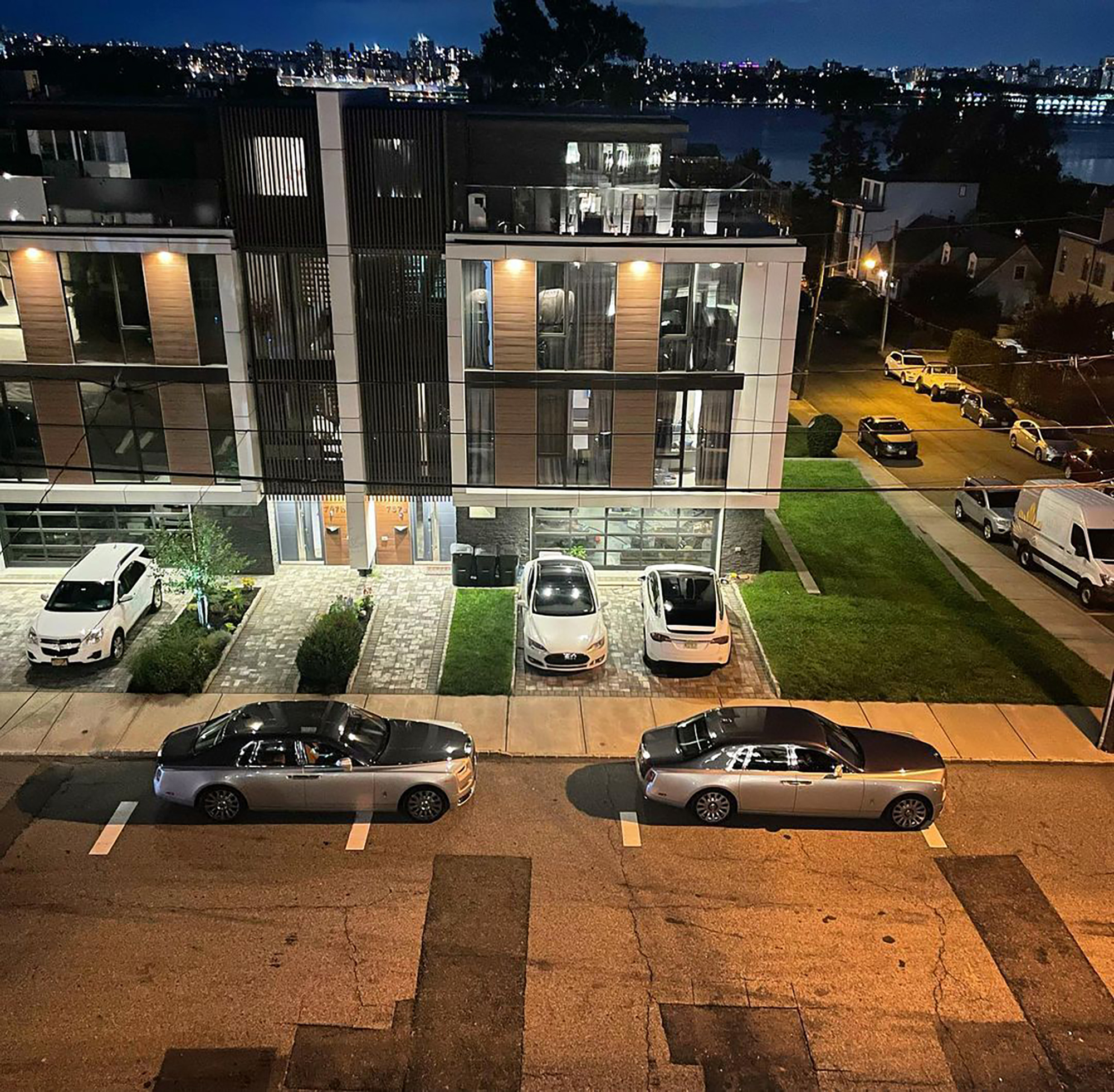 In an episode from Season 12, Catania told some of her co-stars to “go f–k” themselves after they insinuated Principe got her the car to stall on buying an engagement ring.

“He didn’t give her a ring, so she didn’t move in [with him], but he just got her a Porsche,” Jackie Goldschneider said to the group, to which her husband, Evan, quipped back, “It means I’m just going to get you a car instead of a ring.”

Such comments caused Catania to depart the scene. “Everyone’s talking behind my back about getting a f–king Porsche, and I want to leave,” she said during her exit. “F–k you. Learn how not to talk behind my f–king back.” 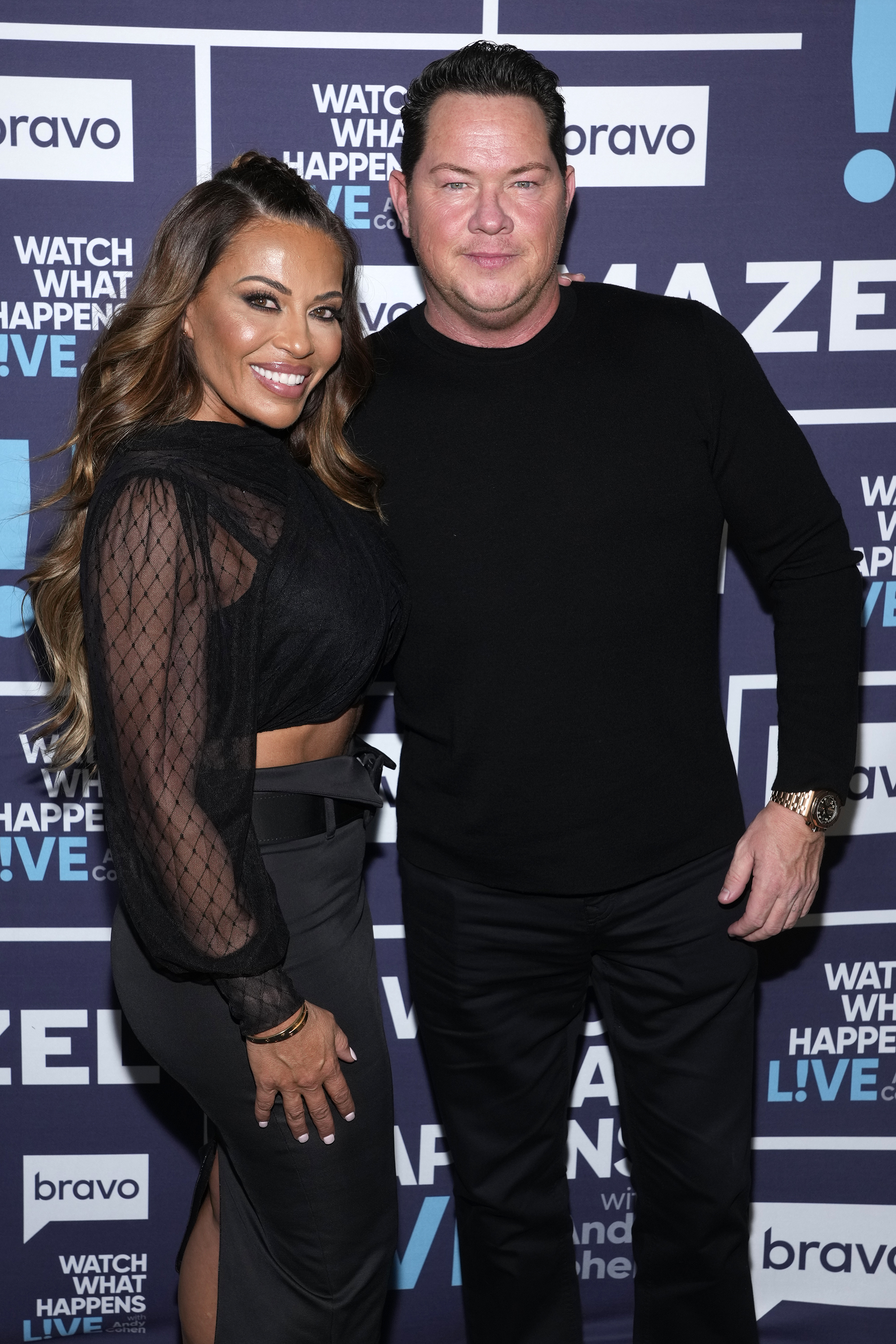 She and Connell started dating after her split from David Principe. 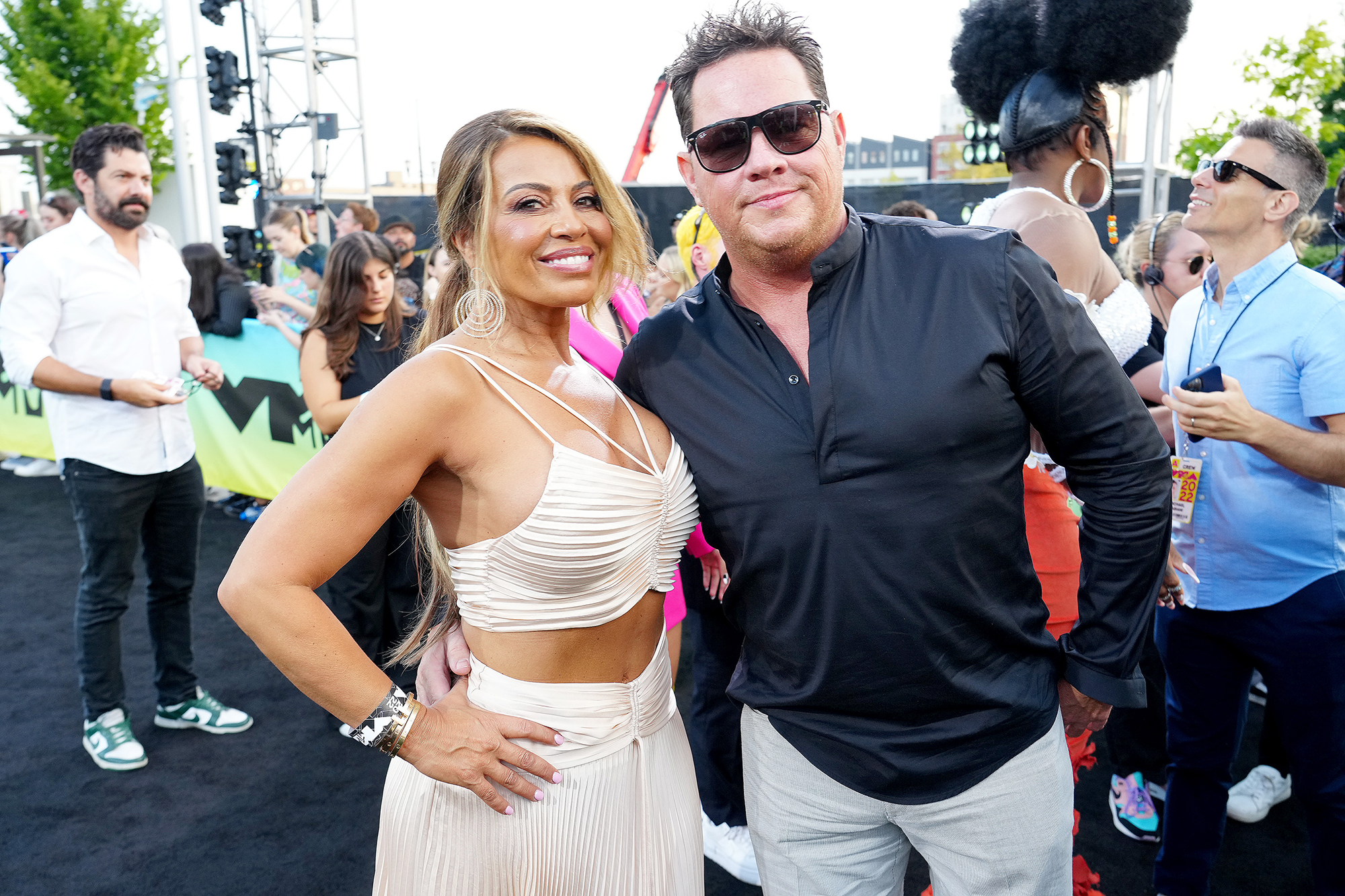 She and Connell started dating after her split from David Principe.

‘Most effective and affordable’ solution to remove moss from paving

The Net Worth Of ‘The Real Housewives Of Salt Lake City’, Ranked
Entertainment