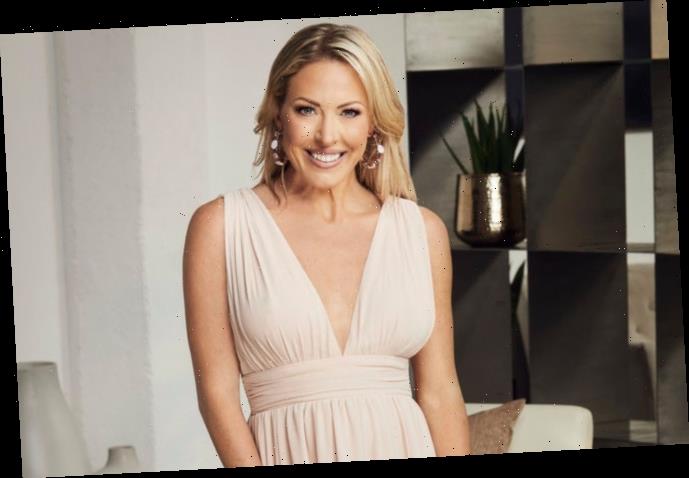 Braunwyn Windham-Burke was finally forced to answer her “Real Housewives of Orange County” co-stars’ questions about her lifestyle on Wednesday night’s explosive finale.

While the 43-year-old was happy to share her decision to go back to school to become an alcohol and drug addiction therapist, she was less than thrilled to share the intricate details of her love life.

“Everyone supposed to be honest, but if I ask Braunwyn a question, she, like, shuts me down,” Kelly Dodd began the conversation at Emily Simpson’s beach party.

In December — after the season wrapped filming — the mom of seven came out as gay. She is currently in a relationship with a 29-year-old woman named Kris, but plans to stay married to her longtime husband, Sean Burke.

“I love her,” Windham-Burke answered. “She doesn’t sleep in my bed. We’re not having sex if that’s what you’re referring to.”

“There’s a lot going on and I have to figure it out myself and I haven’t,” she continued. “… There’s some big s–t going on in my life and I don’t have an answer. Sean and I talked about what was happening, you know, we made a commitment that we’re going to fight for our marriage and that was the commitment we made and that’s what we are currently doing.” 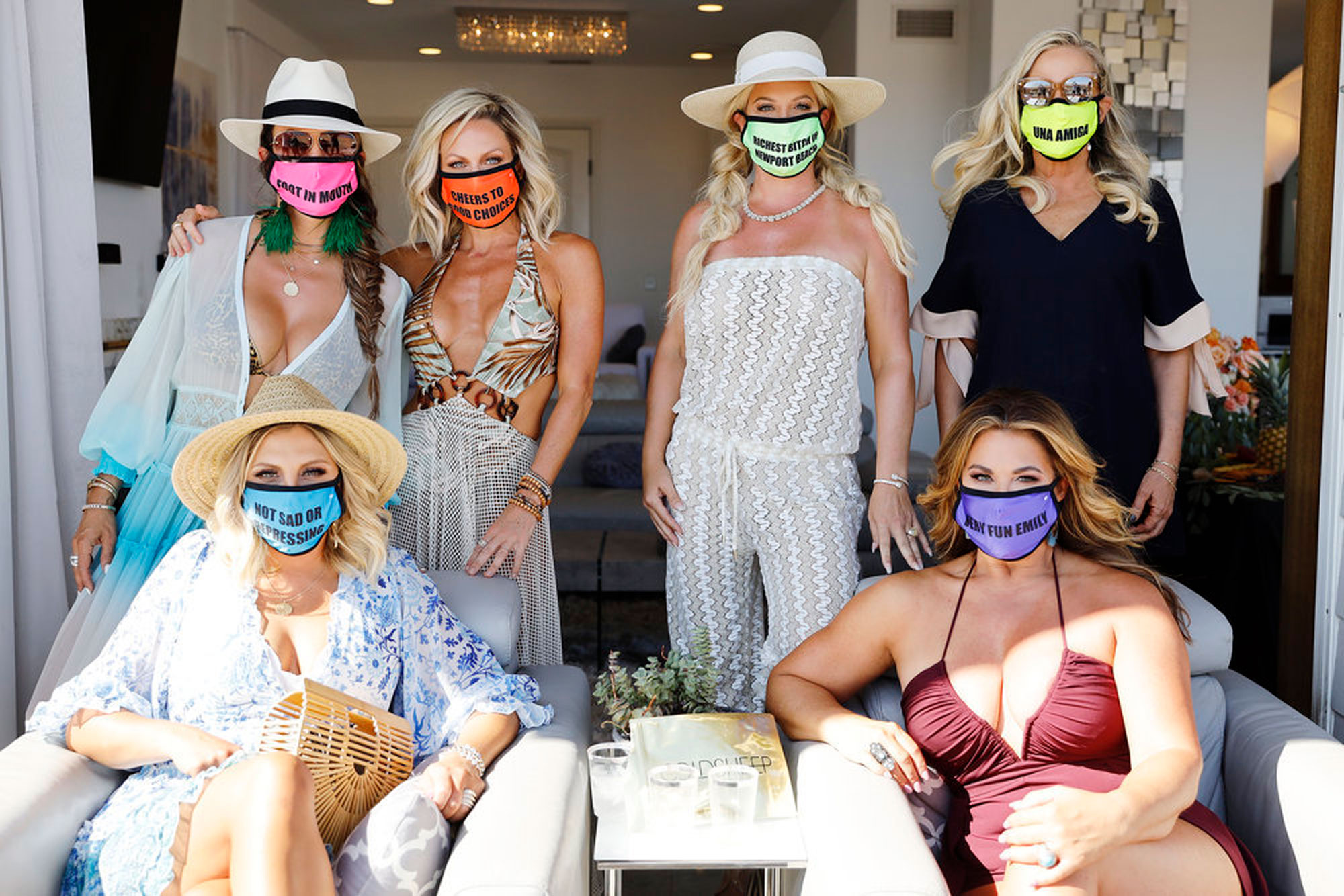 Windham-Burke — who revealed earlier in the season that she’s an alcoholic — said her husband started going to therapy on his own, in addition to Al-Anon meetings. When Simpson asked if Sean was bothered by Shari living with them, Windham-Burke acknowledged that it was causing issues in their marriage but said she “likes having her around.”

Simpson pressed her by asking if she felt that was being selfish, to which Windham-Burke said, “100 percent.”

“But I kind of need to be selfish right now,” she explained.

“I think every decision Braunwyn makes in life is to better Braunwyn,” Simpson added in a confessional. “I guess by vow renewal you just meant continue to pay the bills Sean so I can live the same lifestyle but I’m just going to be with my girlfriend now. That’s beyond putting your needs first. That’s just doing whatever the f–k you want and you don’t care what anybody else thinks.”

The couple seems to be doing just fine in their open marriage, as they were spotted visited Lovers sex shop together earlier this week.

The Tiny Wedding of Your Dreams in 2021