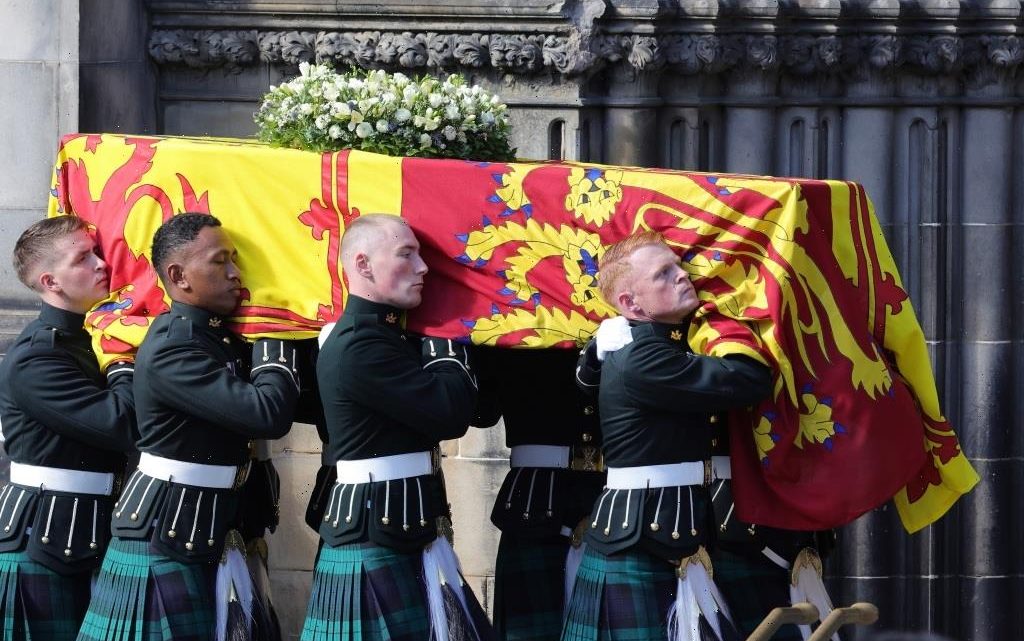 Major British broadcasters have been engaged in a fierce stand-off with UK newspapers over the rights to the live coverage of Queen Elizabeth II’s funeral, Deadline can reveal.

The BBC is producing the bulk of the live feed of the funeral and is footing most of the bill, while ITV and Sky has also invested heavily in coverage.

The newspapers via the UK’s News Media Association (NMA) had wanted to strike a deal to use the BBC’s feed on their websites. The rights to the funeral belong to the Royal Family.

While the newspapers were always keen to livestream the funeral on their websites, Deadline understands the broadcasters have pushed back on making their coverage available to other outlets in the U.K.

The NMA’s member base includes The Sun, The Guardian, Daily Mail, Daily Mirror and a number of regional papers.

There is still potential for a deal to be struck but talks are expected to go down to the wire.

In the meantime, the newspapers are understood to be pushing on with plans to use the live feed of the funeral regardless, accessing it via local news agencies that are running it for international client use. The newspapers are long-standing subscribers of these agencies.

In correspondence to members seen by Deadline, the NMA this week set out the principles of using these feeds.

Those principles, which stress the “solemnity and dignity of the occasion,” first state that newspapers will not strike deals with third parties to access the livestream.

NMA titles should not archive footage or use it in documentaries, dramas or comedies, the correspondence goes on to say, and there should be no advertising sitting around the web page hosting the live feed.

The correspondence concludes: “When exercising editorial judgements, NMA titles will work within the provisions of the Editors’ Code of Practice, with the overarching principle that they will respect the solemnity and dignity of the occasion and accordingly pay due regard and respect to the Royal Household.”

The dispute has been a long-running one, according to industry sources, who said the broadcasters and newspapers have been wrangling over the rights to Royal Family events for some time now, not just over the funeral.

Queen Elizabeth II’s funeral, which is a national Bank Holiday, is expected to be one of the most-watched TV broadcasts of all time, with more than 30M tuning in for Princess Diana’s funeral in 1997, around 10M for The Queen Mother’s in 2002 and 13M for Prince Philip’s last year.

Queen Elizabeth II died Thursday September 8 and tributes have since been pouring in from across the globe for the world’s second longest reigning monarch of all time. The likes of Joe Biden, Justin Trudeau and many other world leaders are flying to the UK for the funeral and international news organizations will be out in force covering the event.

Coverage will begin in the early hours on the BBC, ITV and Sky News, with the ceremony starting around 11AM BST (3AM PT).

The following day, the TV schedules are expected to return virtually back to normality after the 10-day period of mourning ends.

The BBC, ITV and Sky News declined to comment. Deadline has reached out to the NMA for comment.

Hooray: Hollywood Sign To Get A Centennial Facelift Starting Next Week