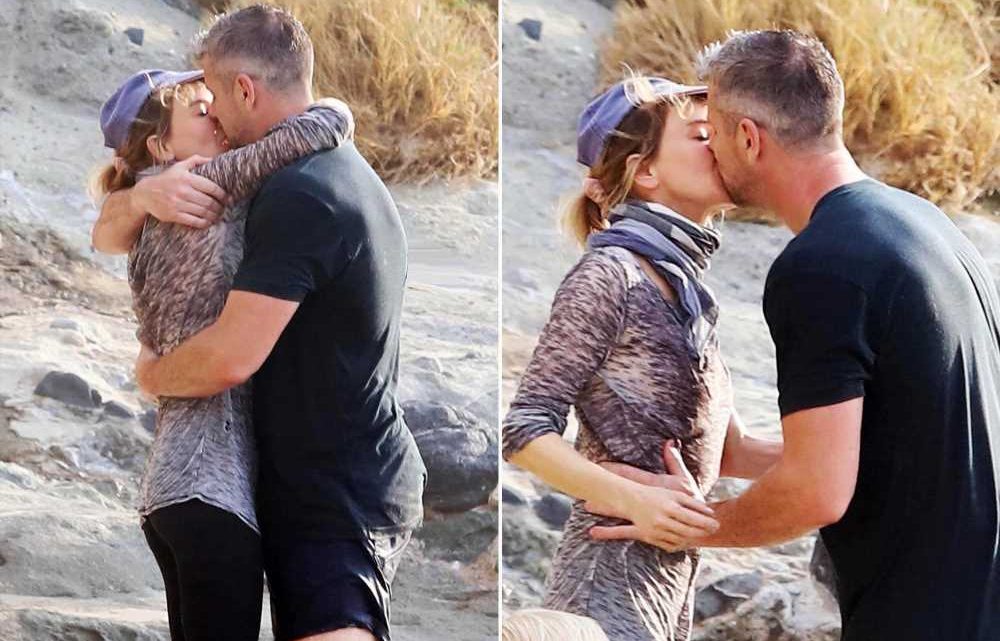 Renée Zellweger and Ant Anstead make out on the beach

We hope they packed lip balm.

Renée Zellweger and new boyfriend Ant Anstead were photographed passionately making out while at the beach on Saturday.

The couple — who have been spotted kissing everywhere from Home Depot to the streets of Anstead’s neighborhood — were seen wrapping their arms tightly around each other during their latest public smooch fest. 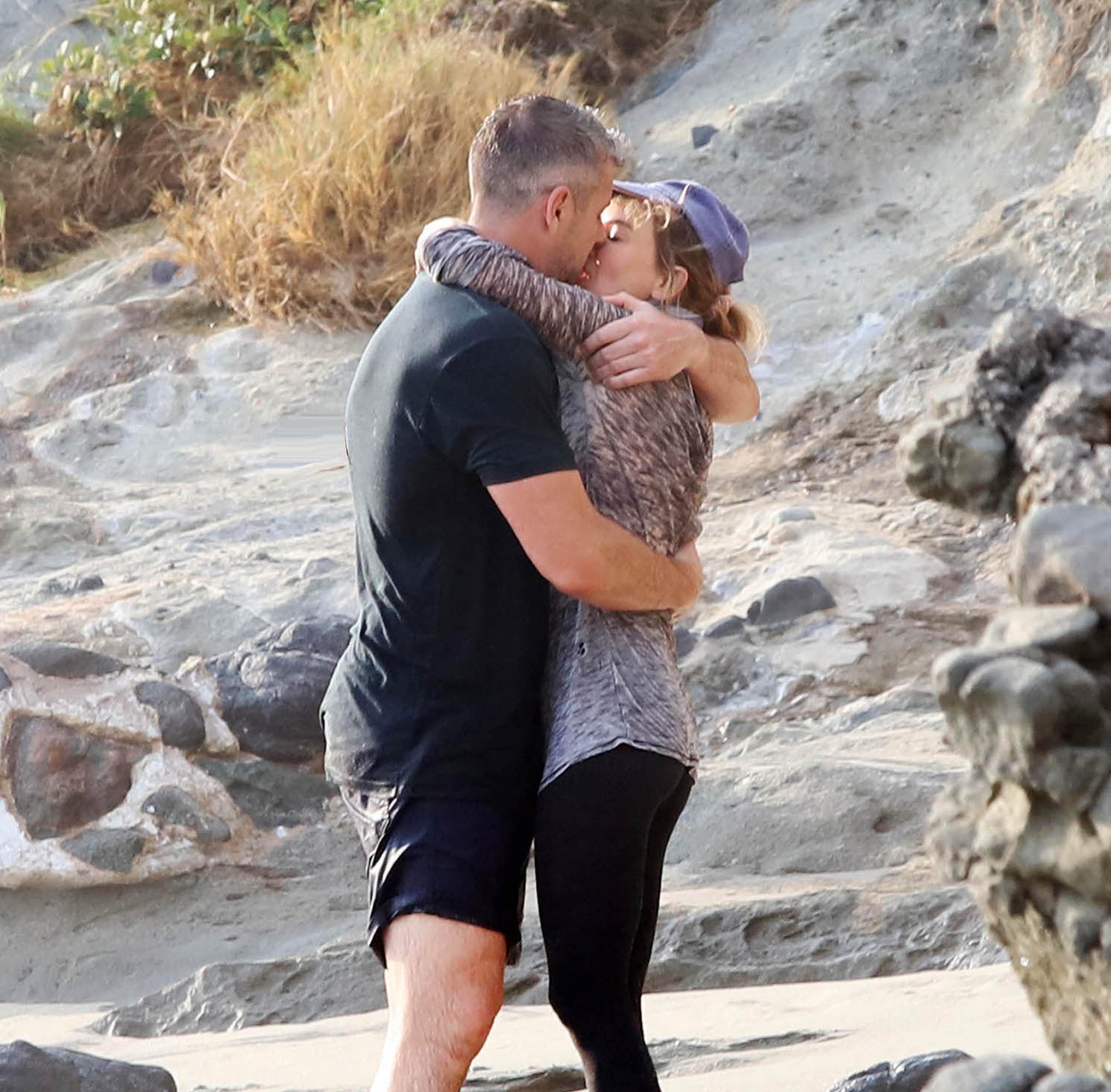 In the new images, Zellweger, 52, is seen wearing a purple workout-style top, leggings and a baseball cap, while Anstead, 42, looks more beach-ready in a pair of black trunks and a T-shirt.

The couple also had a cute third wheel along for their outing: Anstead’s nearly 2-year-old son Hudson, who was seen playing in the sand next to the pair.

The photos were snapped near Anstead’s new Laguna Beach, Calif., home — where he and Zellweger were photographed a couple of weeks ago enjoying coffee on the balcony. 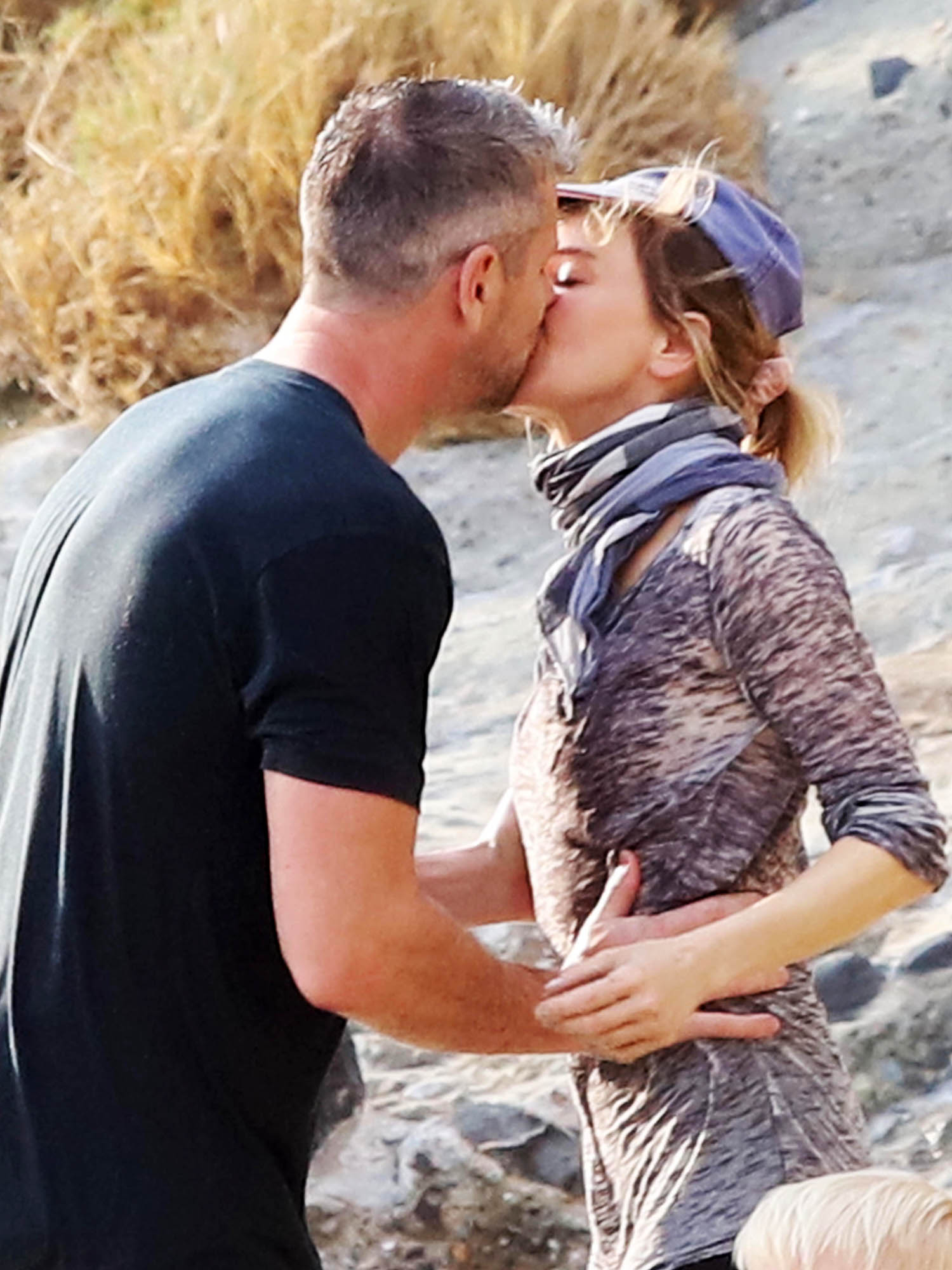 News broke in June that the Oscar-winning actress and the British TV host were dating, with TMZ saying that they hit it off while filming an episode of Anstead’s upcoming Discovery+ series “Celebrity IOU Joyride.”

Anstead is recently divorced from “Flip or Flop” star Christina Haack, who is Hudson’s mother. The reality stars were married for just two years before Haack filed for divorce in 2020.

Anstead was previously married to Louise Anstead from 2005 to 2017. Together they have two children. 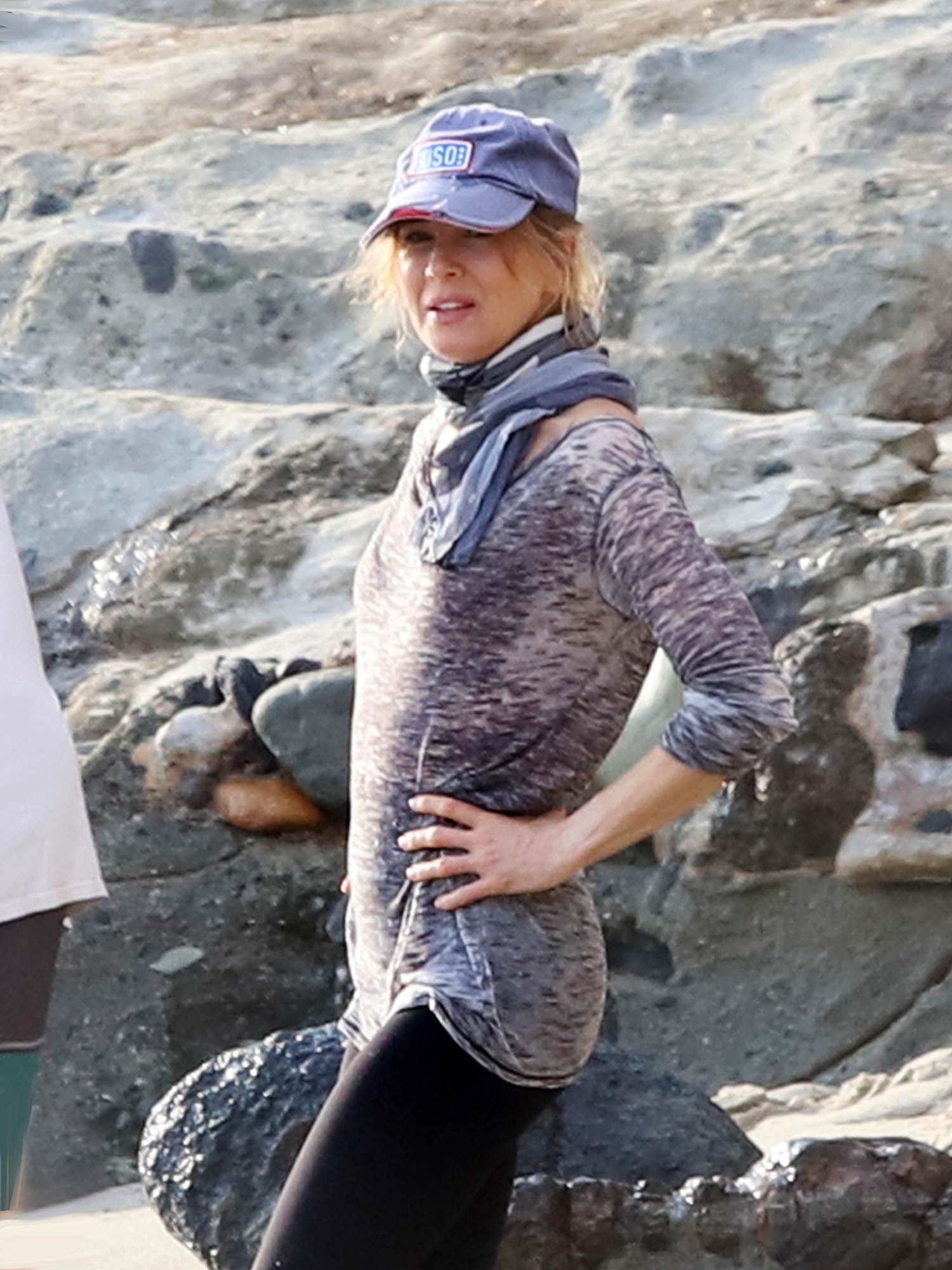 Zellweger, meanwhile, was briefly married to country singer Kenny Chesney in 2005. Her last known boyfriend was rock guitarist Doyle Bramhall II, whom she dated from 2012 to 2019.

What happens if you harvest garlic too late? Best time to pick garlic explained