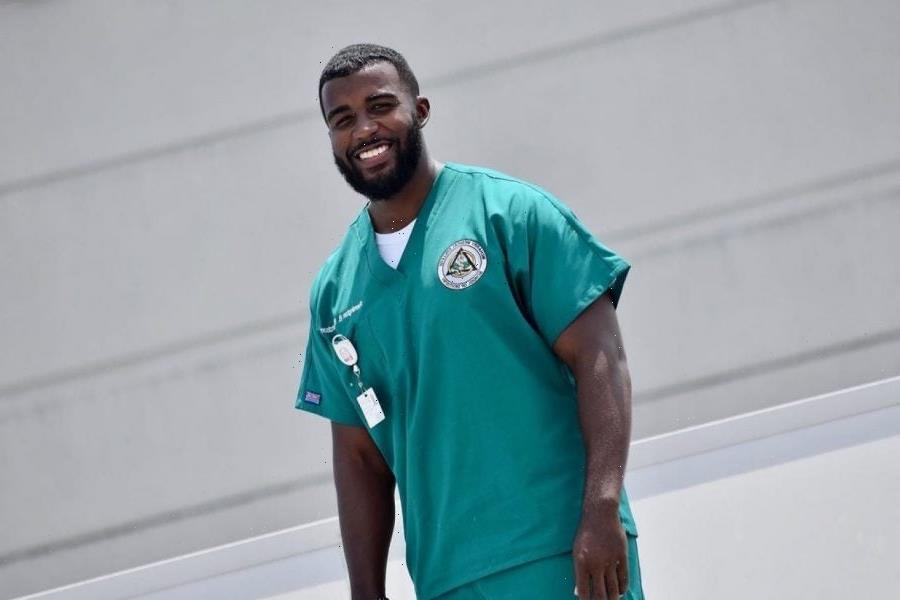 Of the entire U.S. population under 18, 2.3 percent have an incarcerated parent. A study published in 2008 found that those children are six times more likely to enter into the prison system themselves.

For Sibil Fox Richardson’s six sons though, they defied the odds.

The Richardson family, featured in filmmaker Garrett Bradley’s 2020 doc Time, a Sundance winner that is also nominated for a Best Feature Documentary at the 93rd annual Academy Awards, has shirked all of the limits set in their way. This has been done despite the fact that Mrs. Richardson, or “Fox,” went to prison for three and a half years while her husband, Robert, or “Rob,” spent 21 years incarcerated for their roles in a bank robbery. In the documentary, the family moves forward with life while simultaneously working year after year to see Rob released.

The couple’s eldest son is 27-year-old Remington, featured in the film. He is set to be the first doctor in the family in May, in dental surgery. It is an outstanding feat when one considers that at 7, he became the “man” of his grandmother Ms. Peggy’s house, watching over his younger brothers while both of his parents were imprisoned. He attributes his ability to overcome his obstacles with the old adage shared by his grandmother about hot water being able to soften potatoes — and also harden an egg. 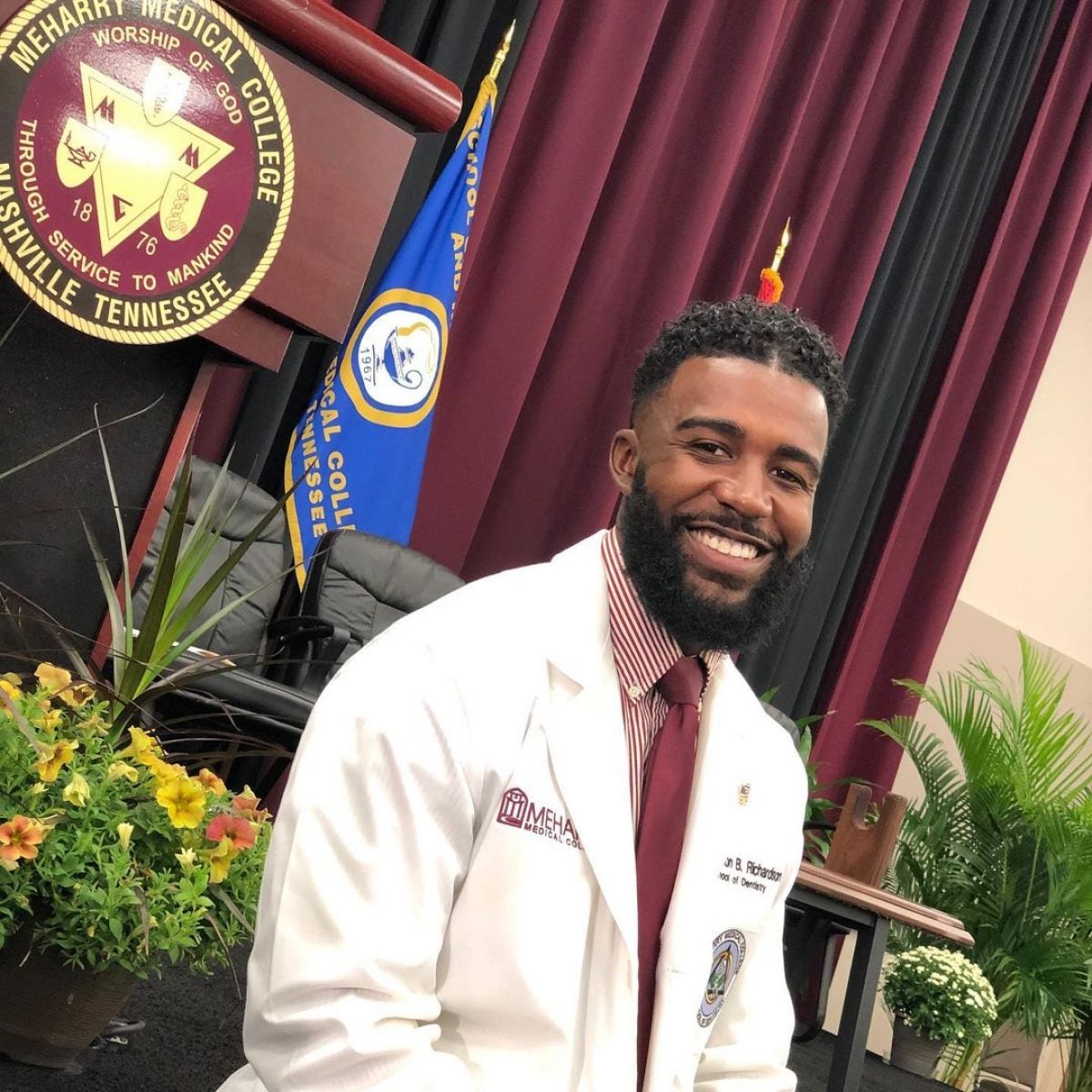 “Also, I knew I had younger eyes looking up to me,” he adds of his younger siblings. “They are looking at the example that I’m going to set, and I wouldn’t let them down.”

His perseverance and that of his family has captivated many since Time was released by Amazon in October. It was an impact he couldn’t have foreseen when filming began three years before his father’s 2018 release. During that time, the family was expecting Rob home multiple times through the court of appeals. The disappointments and the joy, as well as the juxtaposition of moving images from the past with the present, displaying the passage of time, were all captured beautifully by Bradley.

“My mom trusted Garrett Bradley,” he says of the director. “People will take your story and run with it or make dollars off of your trauma. Garrett Bradley came in and she was more so family. She felt like family. She felt like love. As you can tell by the way she shot the film it was all shot out of intimacy and out of love and out of a family lens.”

And love is the story. The love of a family. Most dominant though is the telling of the love of a woman and man. Fox’s love of Rob is what kept her fighting for his freedom as the years ticked by and fighting for others, too. Her love of her children’s father also made ensuring he had a presence in the home, when far from it in the Louisiana State Penitentiary, a priority. The front passenger’s seat of the family car would be left empty to remember that he was meant to be there, as Remington shares. The lifesize cardboard picture of Rob would even be taken on family trips, sitting him in the car with a seatbelt on.

“It was her being intentional about us remembering his presence and not forgetting him and not allowing him to drift away and rot away in prison,” he says. “He was ever present and he mattered in our household.”

The same goes for the motivation behind the creation of the beautiful, sometimes somber family videos seen throughout the film.

“When the state sent my father to prison, they never intended for him to see any of our birthdays, our first soccer games, our graduations — any of those monumental moments in our life. My mom was like, ‘That won’t happen to this family,’” he says. “She wanted to make it a point to record every moment that she could to be able to show him upon his release. Never did she think it would be 21 years in the making.” 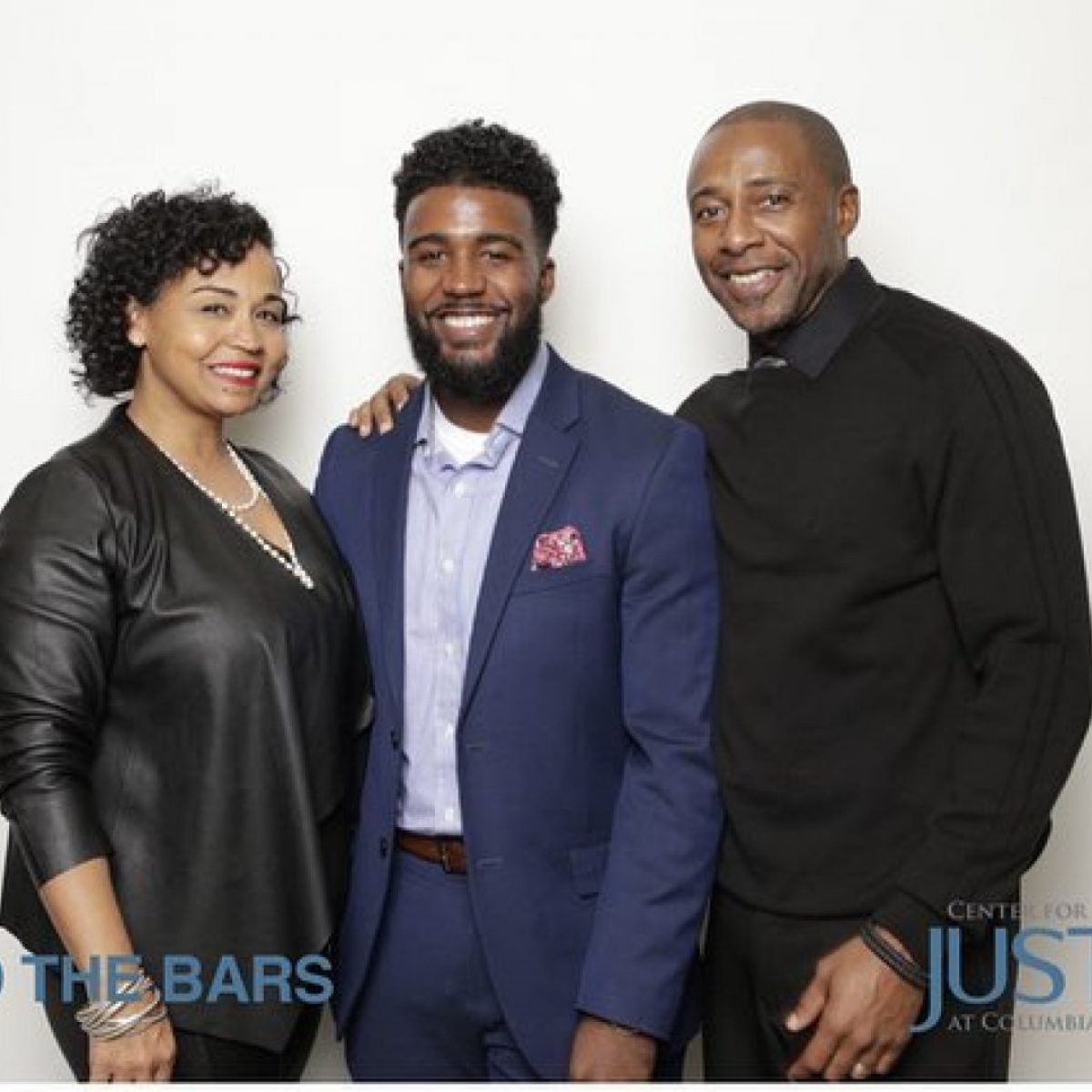 The love Remington saw his mother show for his father, and to her boys, had a great impact on the way he defines its meaning as a man.

“Love is hard but it’s worth it,” he says. “Love takes work because love is a choice. You choose every day to love something or love someone. That is a choice that mom continued to make for not only my dad, but the love that they had for each other radiated off on us and it gave us a feeling of love and a feeling of care.”

“My parents always provided us with an abundance of love, so that we never lacked in,” he adds. “Even in the dire straits, with that love, a kid can make it. That love was imperative for us to be where we are today.”

And speaking of love, not only has the film received a wealth of it, but so has Remington. Many have been enamored with the soon-to-be doctor. When asked about it, he admits he’d been inundated with an “overwhelming” amount of DMs on social media. The ones he’s most taken by though are those from people all over the world who say the film had a significant effect on them. The hope of the Richardsons has become infectious.

“They know that if my mom could make it and that my family could make it, they can make it,” he says. “A story like this is so important because at the end it shows that after all the perseverance, if you just keep going and never give up, you can win.”

Glenn Close wears a tunic, trousers and gloves at the 2021 Oscars