Remembrance Day takes place on 11/11 every year, with a silence directed at 11.11am to remember the fallen. People gather to celebrate sacrifices made by soldiers in wars fought by the UK, which helped pave the way to a more peaceful and free world. The occasion has a personal focus for many people with relatives who fought in World War I, II or both.

Which war is Remembrance Day for?

The day takes place on November 11 every year, the same day the Allies signed the war-ending armistice in 1918.

Officials often refer to Remembrance Day as Armistice Day in deference to this event. 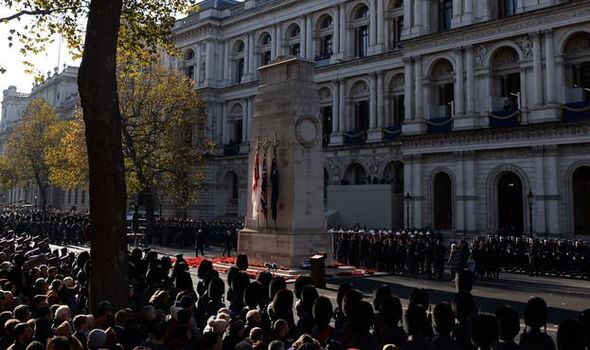 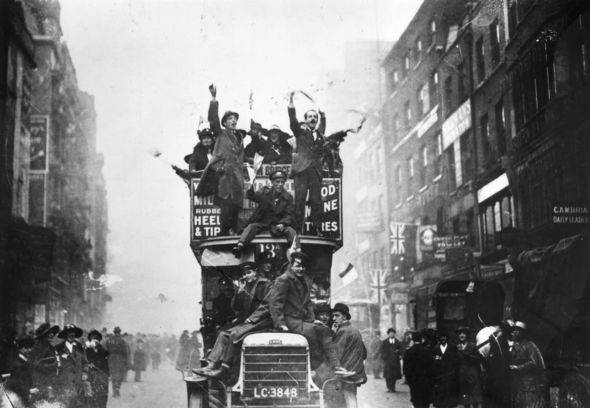 People also wear poppies, which became a symbol of the war as fields of the flower sprang up on former battlefields.

A remembrance silence takes place at 11am on the 11th day of the 11th month every year.

The day also celebrates World War I but takes place on the second Sunday in November. 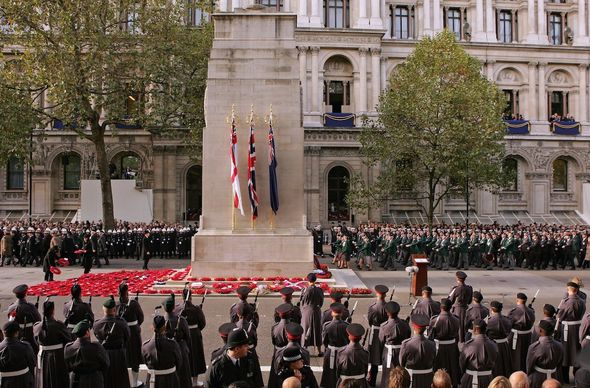 As such, the central focus of Remembrance falls on World War I.

But, over the years, people have also used the day to celebrate other fallen soldiers.

Politicians and leading figures in the UK traditionally place a wreath at the foot of the Cenotaph in memory of the soldiers.

The Cenotaph commemorates both wars, and other people have taken the occasion to celebrate war dead from each conflict on the day as well. 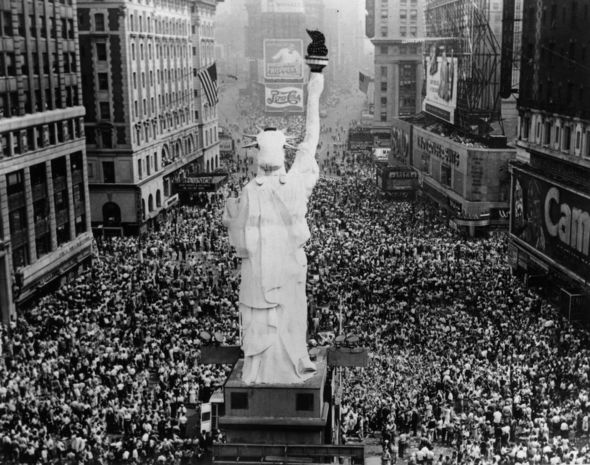 The Second World War also has its own set days for celebration as well.

Instead of one, however, World War II has several different commemorative days.

The war took place on several fronts, namely Europe in the east and west, and the Pacific theatre.

As such, the war ended on different dates in each region, with multiple commemorative days.

Victory in Europe, when the Allies defeated Adolf Hitler and the German army, takes place on May 8.

Victory in the Pacific, known as VJ – Victory in Japan – Day, takes place on September 2.

Most of the world celebrates both occasions, but VE Day has more significance in the UK and Europe.

VJ Day is a primarily American event, given their extensive involvement in the Pacific.