Home » Lifestyle » Relive the Top 8 Quotes From ‘The Hangover’: Watch! Relive the Top 8 Quotes From ‘The Hangover’: Watch!

It’s been 10 years since Bradley Cooper (Phil), Ed Helms (Stu), Zach Galifianakis (Alan) and Justin Bartha (Doug) made their big screen debut together in the first Hangover movie, and Us Weekly is taking a look back at the best quotes from the funny flick. 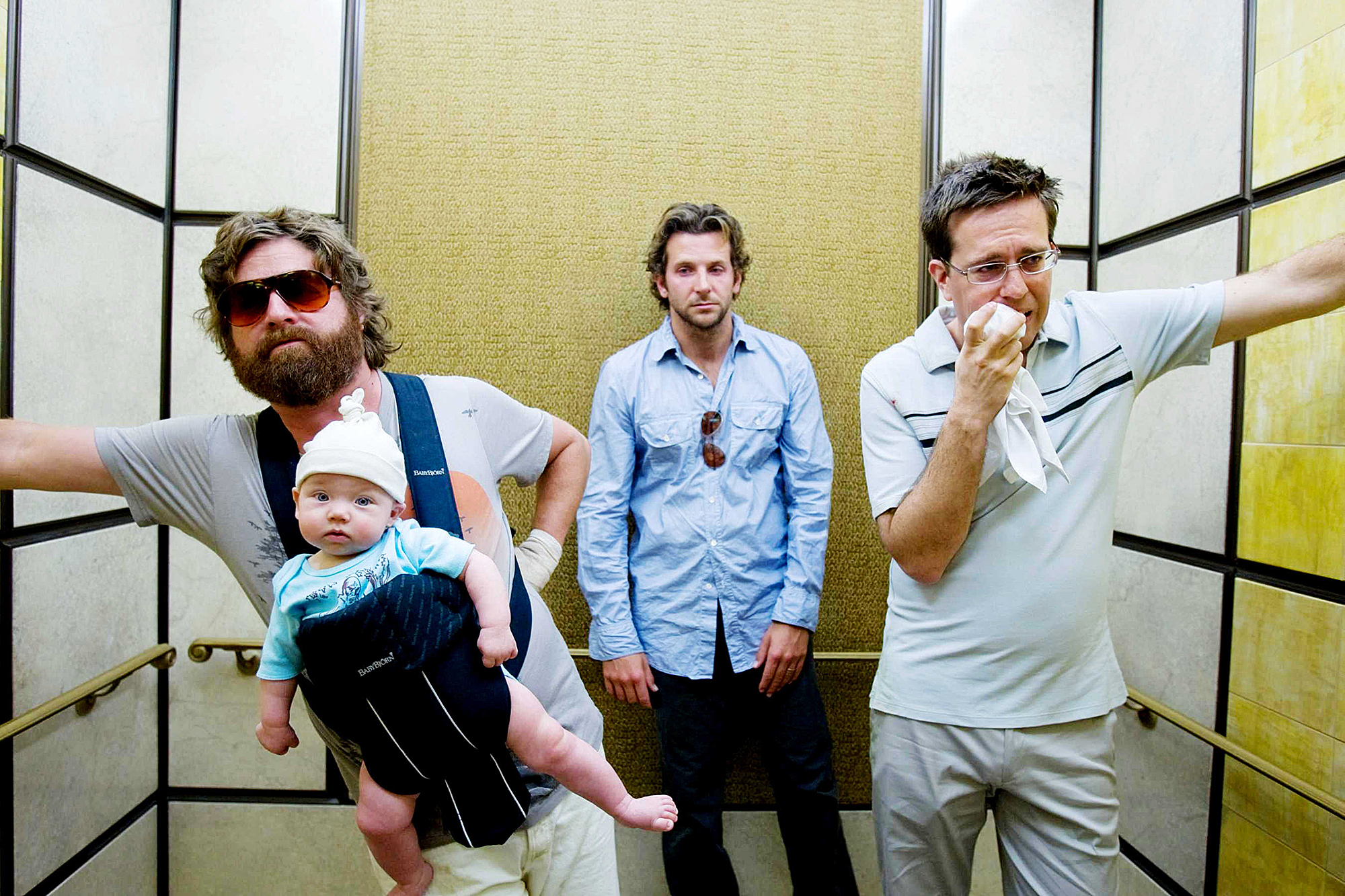 The witty charm of the film’s characters — who take off to Las Vegas to celebrate a bachelor party when things go awry — quickly won the hearts of viewers, leading to two more movies in the franchise.

Last month, Helms opened up about filming the first Hangover one decade ago. “So much comes flooding back,” he said on Good Morning America when he was shown a picture of his character missing a tooth after a wild night out. “You know what, I remember in that moment, the director Todd Phillips had this great line that wasn’t in the script, which was, ‘I feel like a nerdy hillbilly,’ and that’s what I said in the film and I’ve always loved that line.”

Watch the video above to relive the best quotes from The Hangover!