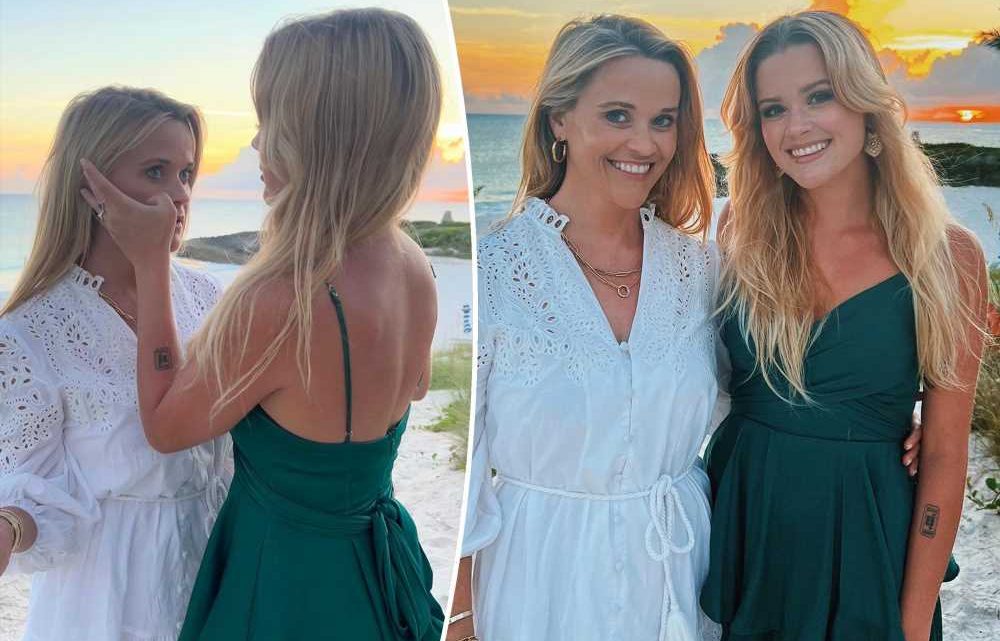 Reese Witherspoon’s daughter, Ava Phillippe, on sexuality: ‘Gender is whatever’

On Sunday, the “Legally Blonde” star posted a sweet snap of herself and lookalike daughter Ava posing in front of a sunset. In the second photo, Ava, who Reese shares with ex-husband Ryan Phillippe, is seen wiping makeup of her mom’s face, with the new ink on display.

Ava, 22, has been spotted with a few trendy tiny tattoos, including flowers and birds on her arms, but this “Admit One” ticket on her forearm appears to be new.

“Love sharing sunsets with my girl 💞*esp when she fixes my makeup 🥰” the Draper James designer quipped to her 28 million Instagram followers. 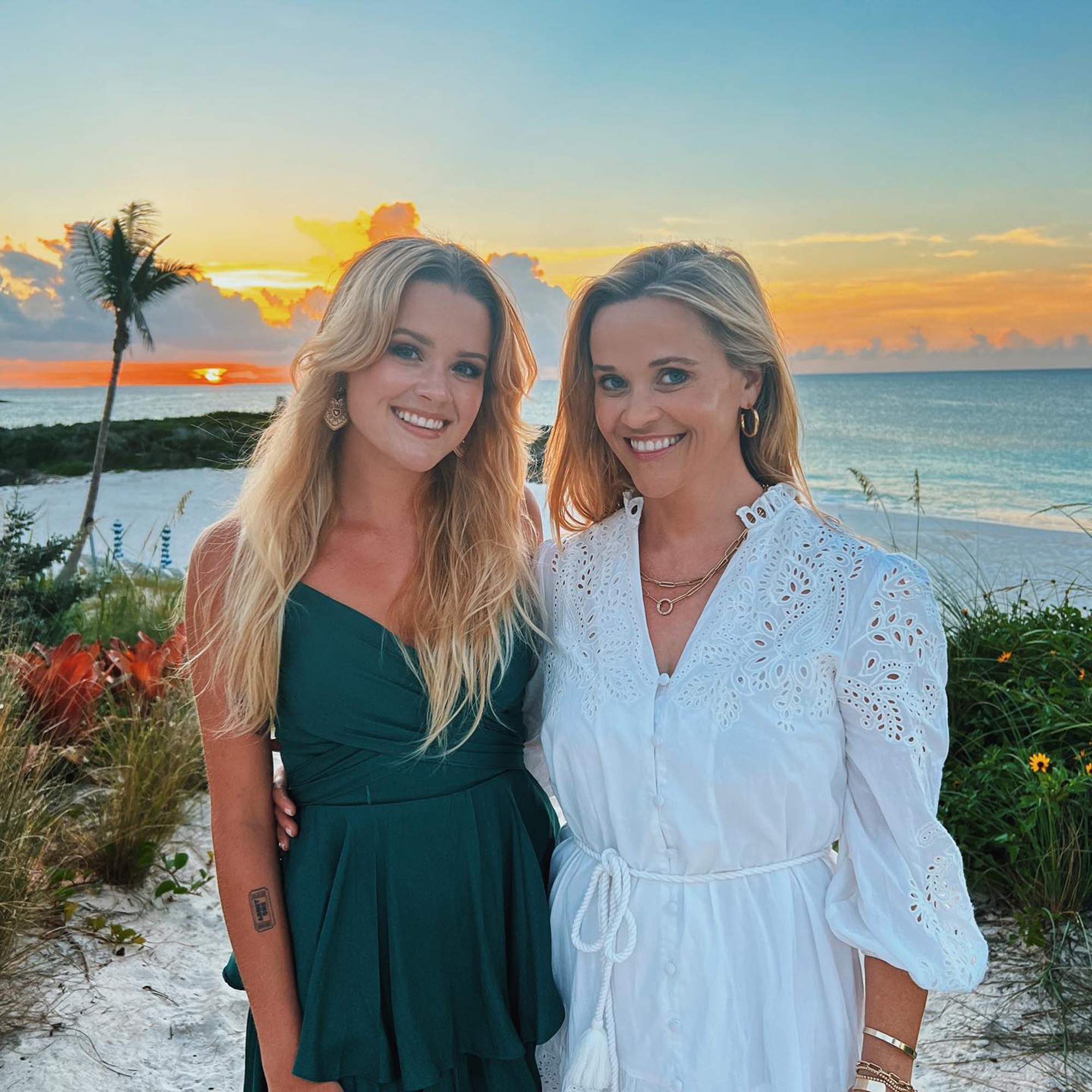 Commenters were stunned by how similar Ava and Reese look. Brit Morin dubbed the mother-daughter duo “TWINSIES,” one commenter joked, “Your sister is so beautiful” and Selma Blair added, “We all need a gorgeous twin daughter who fixes our makeup.”

The UC Berkeley grad previously posted a picture showcasing her fine line tats in May, and her actress mom seemingly approved, commenting, “That’s my Cali girl.” 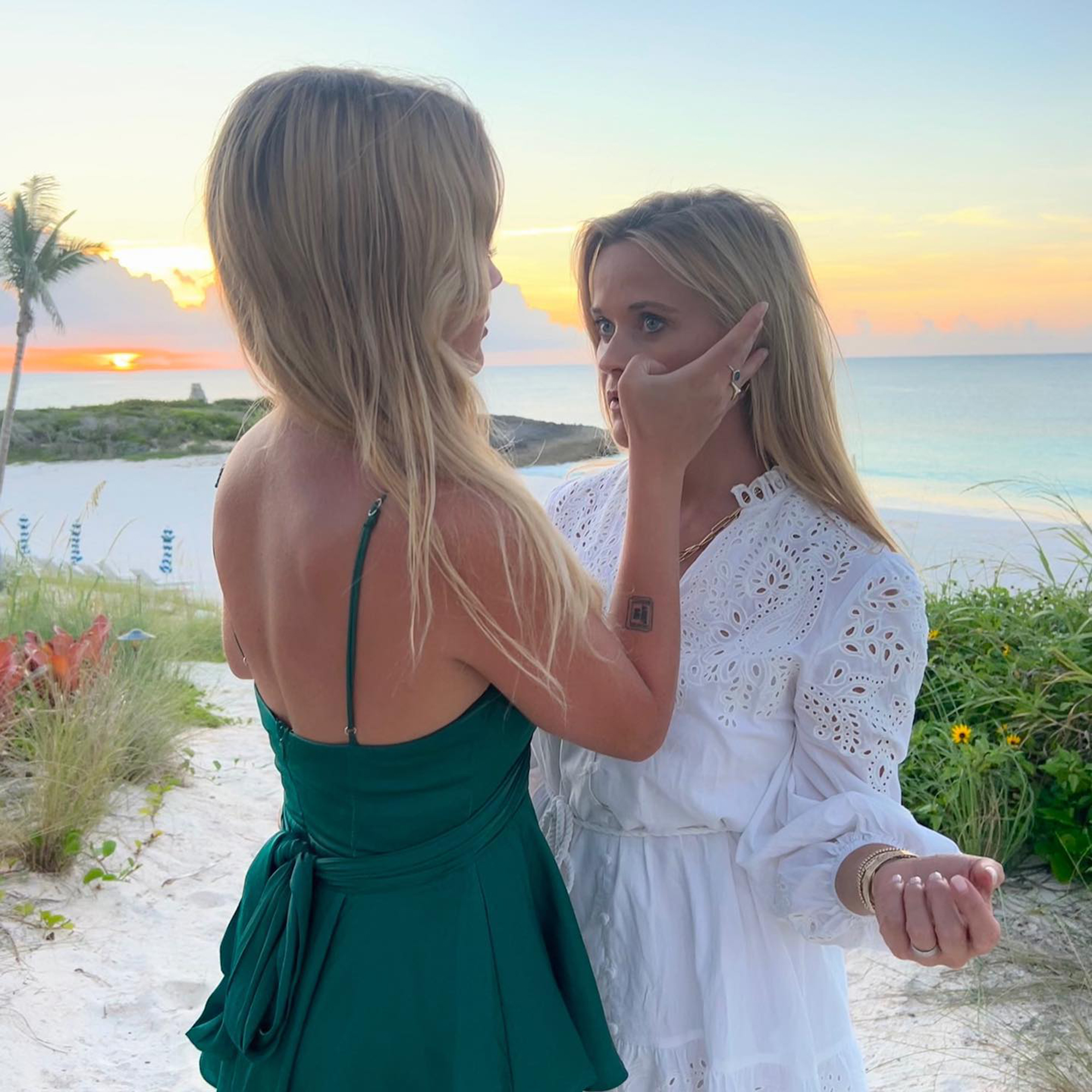 In June, Ava’s younger brother Deacon Phillippe celebrated graduating from homeschool with his “Cruel Intentions” star parents by his side. Both siblings seem to be following in their parent’s footsteps to Hollywood, as they modeled together for Beyoncé’s Halls of Ivy collection last year.

Despite getting Queen B’s seal of approval — and inking a movie ticket on her arm — Ava isn’t sure she’s going to pursue acting. In 2021, she told E! “I don’t see it out of the question, certainly,” but revealed, “I’m not so sure on where I’m going yet.” 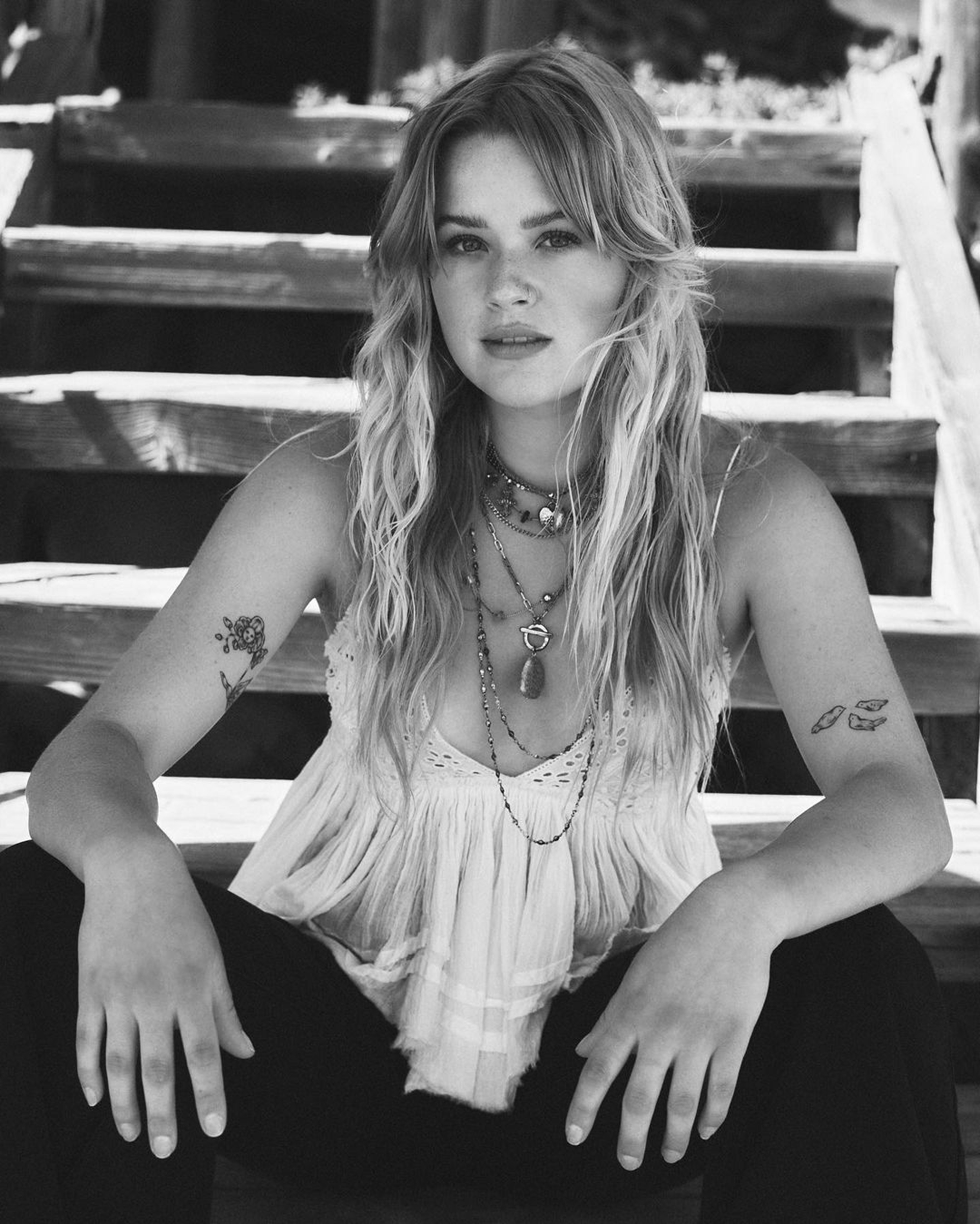 We hope she’ll consider starring as a younger version of her mom in the next “Legally Blonde” installment, no matter where she goes.