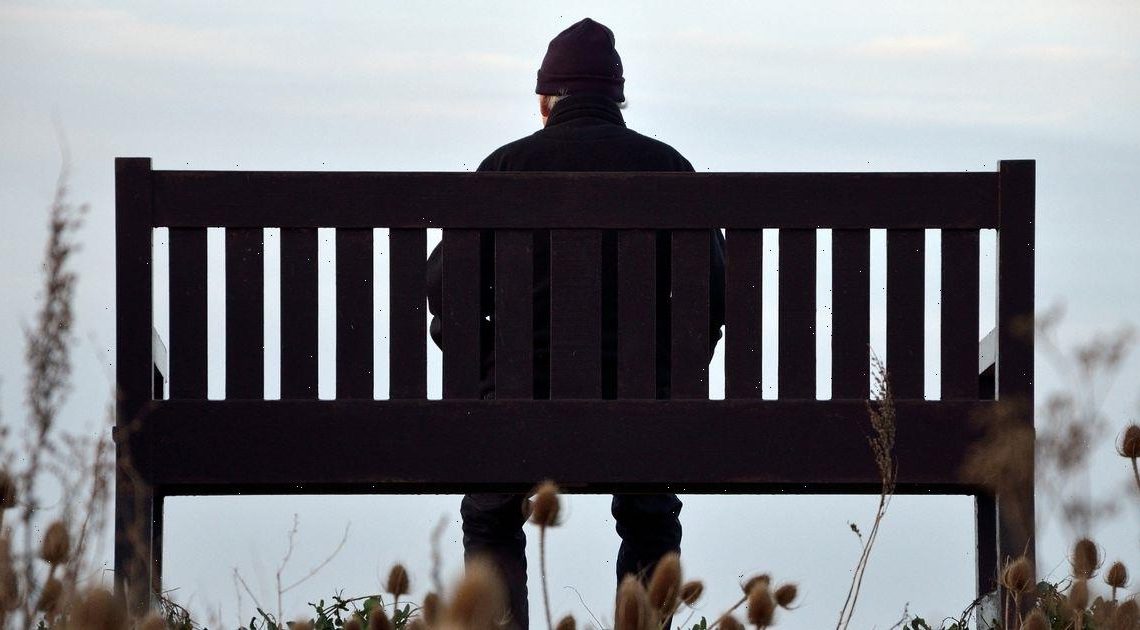 To remember the life of a loved one, many would engrave their names on park benches or other beauty spots.

Most of the time the memorial message is quite serious but recently one Reddit user found something completely different.

They found the note from a family who clearly saw the funny side of life as they paid for an amusing engraving for their loved one.

"She took pleasure in annoying the fisherman by feeding the ducks."

Reddit users were also amused by the memorial with many leaving questions about Nina's relationship with the fisherman.

One asked: "What did she specifically dislike about that one fisherman?"

Another added: "Now she's p***ing off fishermen in Heaven."

In other news, a farmer found a threatening note on his farm about his field.

The letter was penned by a neighbour who felt the farmer was being "entirely unreasonable" by fertilising his fields.

On another occasion, a woman was left mortified after she received an awkward note from her neighbour.

The message told the female that her neighbours could see her every time she was taking a shower.

Now that's got to be awkward…

Sarah, from Stockport, had renovated her first home recently and refitted her bathroom.

But a neighbour told her that they'd written the note to save them the embarrassment of a face-to-face encounter.