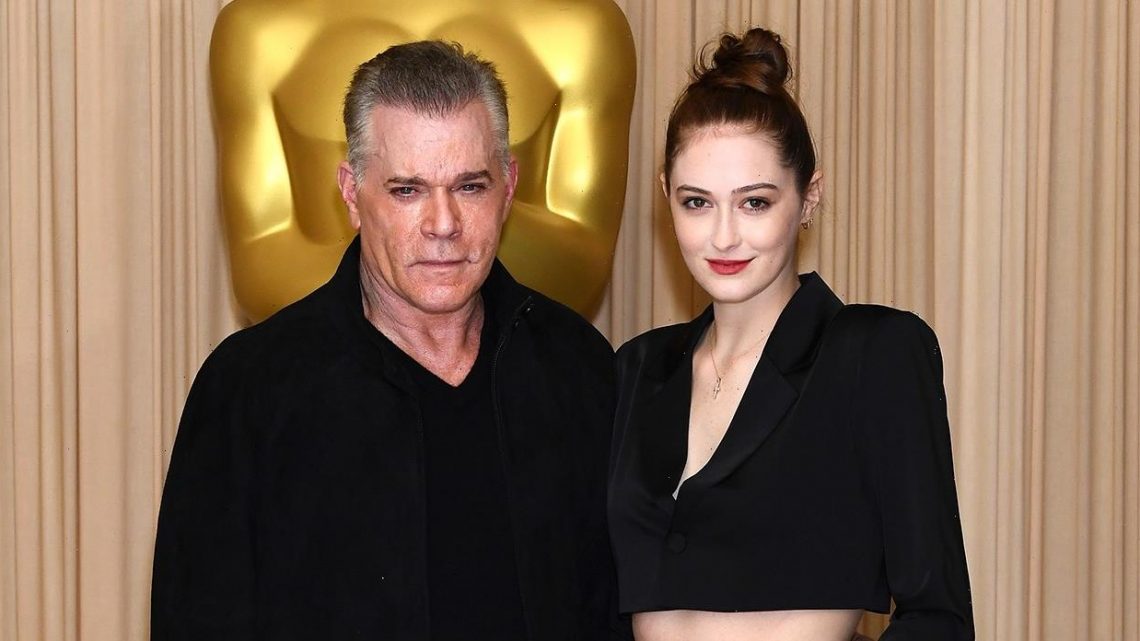 Heavy heart. Ray Liotta‘s daughter, Karsen, is speaking out following the sudden death of her father at the age of 67.

‘Goodfellas’ Cast: Where Are They Now?

“Those who knew him, loved him. You are the best Dad anyone could ask for. I love you. Thank you for everything ❤️,” the 23-year-old wrote alongside a childhood photo shared via Instagram on Thursday, June 9. In the snap, Liotta held his little girl close to his chest as she wrapped her arm around his neck.

Karsen continued to reflect on her father’s legacy via her Instagram Stories, uploading several throwback photos depicting her favorite memories with the late star, from red carpets to sports games. 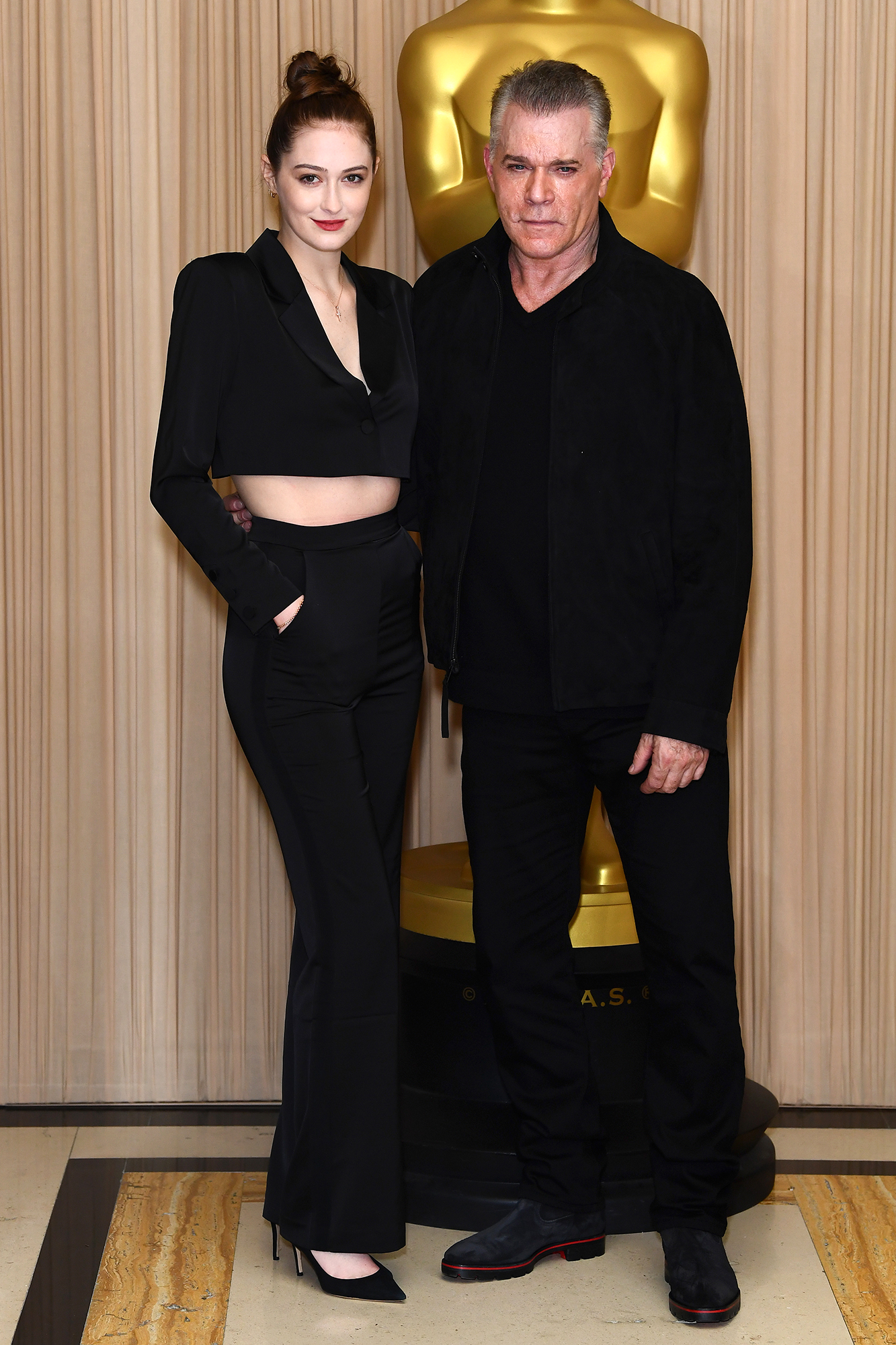 “Sending love and positivity,” Real Housewives of Salt Lake City star Meredith Marks commented, adding a red heart emoji. Her son, Brooks Marks, wrote to Karsen in a message of his own, “Love you.”

Ryan Dorsey, whose ex Naya Rivera died in a drowning incident in July 2020, dropped two prayer emojis and a red heart in the comments section.

The Goodfellas actor was working on the movie Dangerous Waters in the Dominican Republic when he passed away in his sleep on May 26. An official cause of death has not yet been confirmed.

Along with Karsen, whom the Shades of Blue alum shared with ex-wife Michelle Grace, Liotta is survived by his fiancée, Jacy Nittolo. The Hanna star popped the question in December 2020.

“My life these past couple of years have been nothing but truly magical,” Nittolo captioned a carousel of Instagram photos two days after the Field of Dreams actor’s death made headlines. “Ray and I share a deep love that I will cherish in my heart forever. We laughed daily and we were inseparable.”

Most Shocking Celebrity Deaths of All Time

She added at the time, “The chemistry was wild in the best way. He was everything in the world to me and we couldn’t get enough of each other. The kind of real love that one dreams of. He was the most beautiful person inside and out that I’ve ever known … and even that is an understatement.”

Liotta and Grace were married from 1997 to 2004, and the New Jersey native was always proud of the close bond he shared with his daughter. “I always go with him whenever I have a break. I enjoy hanging out on location and meeting people,” Karsen told Teen Vogue in 2015, adding that she hoped to someday follow in her father’s footsteps. “I’m really into acting also, that’s been my focus since I was younger.”

Years later, the aspiring actress got to share the screen with her dad on Shades of Blue, which ran from 2016 to 2018. “My daughter playing my daughter in Shades of Blue,” Liotta captioned an on-set photo via Instagram in December 2021.