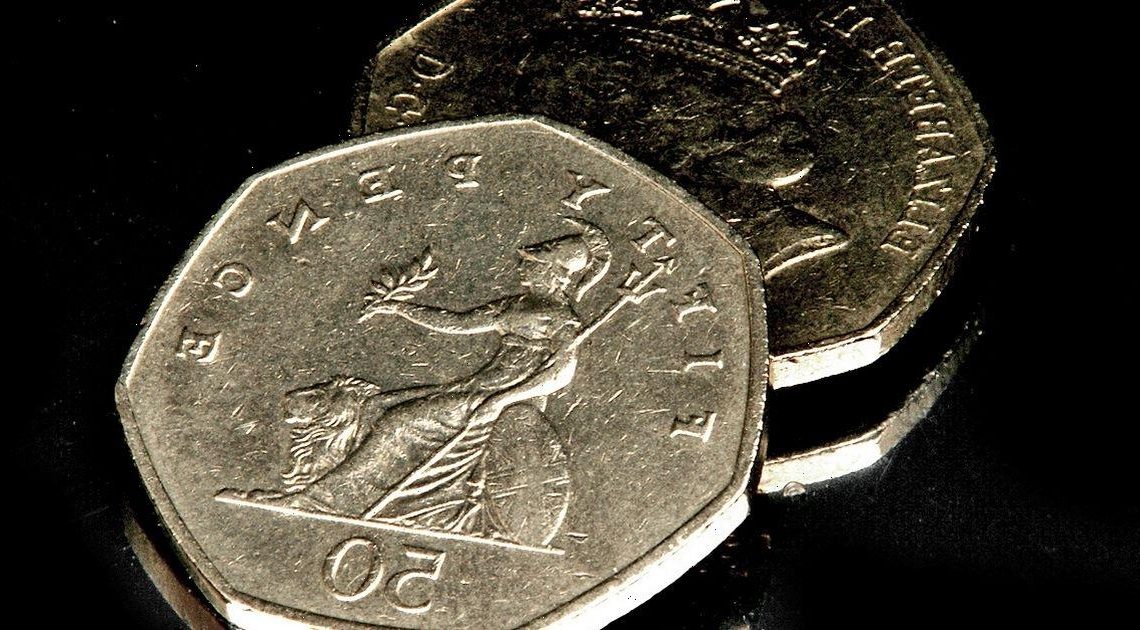 A rare Kew Gardens 50p coin has sold for more than a fortune on eBay.

The rare coin went for at least 284 times more than its face value after selling for £142.

It doesn't come as much of a surprise since it's one of the most popular coins to collect.

Around 210,000 coins were minted and then released into the public when it first entered circulation around 12 years ago.

Christopher Le Brun designed the coin to show the Kew Gardens Pagoda with the dates 1759 and 2009.

According to a number of experts, it is one of the rarest 50p coins out there.

Around seven bidders were after the 50p coin and it took only five days to reach the triple figure value that it eventually sold for.

It was described as a "very nice, great condition, circulated example of the rare 50p coin" by the seller.

If you think you've got a rare coin hiding in your pocket, it's always worth getting professional advice on it.

After all, you never know when you've got a fortune in your wallet!

Previously, we saw the rare Kew Gardens 50p coin on sale for £220 on eBay.

The seller also said the coin was reissued in 2019 as part of the 50th anniversary of the 50p celebrations.

And the 2019 version was a commemorative issue which did not enter general circulation.

Recently we saw the rare 50p coin sell for around 300 times its face value on eBay.

It finally sold for £281.11 earlier last month after numerous coin collectors started bidding on it.

According to the Royal Mint, it is one of the top 10 rarest coins in circulation beating a number of commemorative coins.

Listen To This: Champagne Problems!
Entertainment

You can get paid £15k to go camping this summer