Home » Lifestyle » Rare £2 coin released this year could be worth £1,000 due to design error 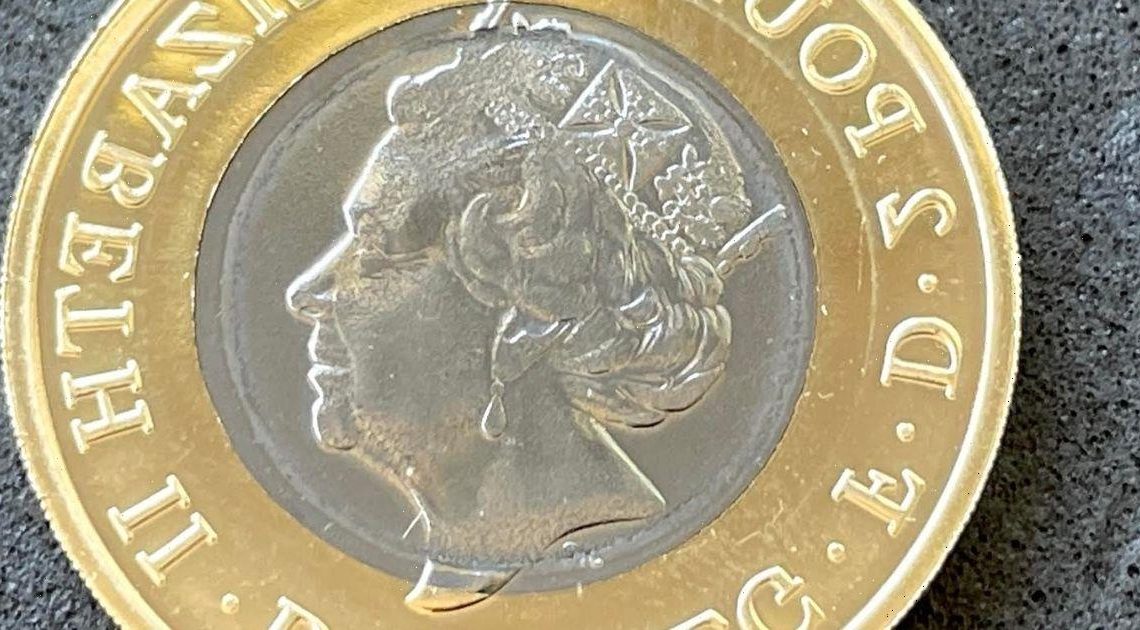 Rare £2 coin released this year could be worth £1,000 due to design error

A rare coin with an error could fetch up to £1,000, an expert has revealed.

The £2 HG Wells coin was created to mark the life of the famed sci-fi author.

Its design depicts the Martian Tripod from War of The Worlds with an empty suit and top hat from his novel, The Invisible Man.

The version of the 2021 coin is special as it features a thicker yellow ring, wider than a normal £2.

Collectors often find error coins quite valuable as they could either be a one-off, or one of a handful.

Coin Hunter explained how the mistake could have been caused by an incorrect blank coin being struck with too much pressure.

Expert at Coin Hunter Colin Bellemy says this could be worth as much as £1,000 if it's sold to the right collector.

He told The Sun : "This type of coin error is incredibly rare.

"I have not seen any wrong blank errors like this on a £2 coin before so there are no sales records to compare.

"I've seen rare £2 error coins sell for between £600 and £800 so a rarer item such would be expected to go for higher than that.

"[But] that is unless more are found."

Colin also claims how this particular coin weighs less than a normal £2, at 8.9g compared to 12g.

The HG Wells £2 coin was released as part of the Annual Coin Set, which was launched in January to celebrate key events in 2021.

Other coins include a design celebrating the 95th birthday of the Queen, as well as the Decimal Day pieces.

The HG Wells coins, released to mark 75 years since the author's death, can be bought directly from the Royal Mint for £55.