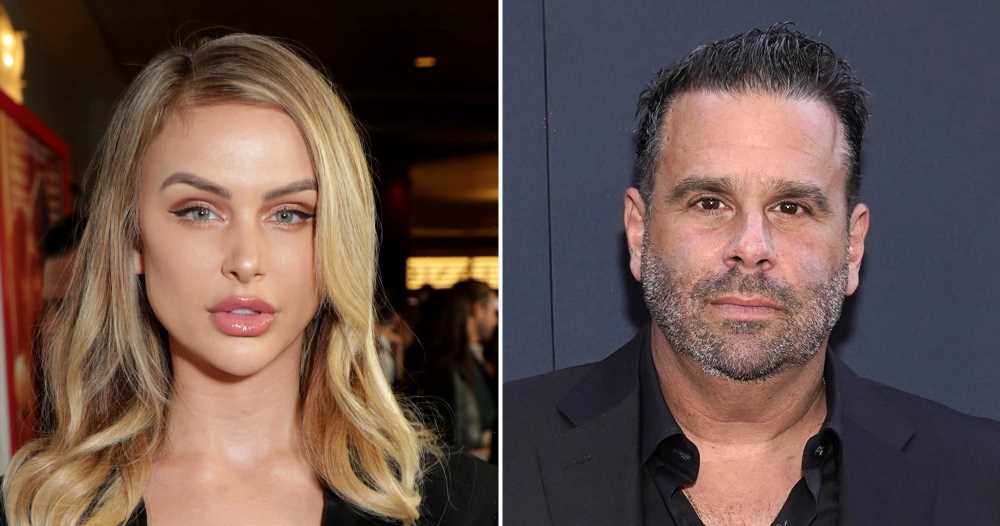 Broken promises? Randall Emmett‘s vow to then-fiancée Lala Kent during a new episode of Vanderpump Rules didn’t age too well since their decision to part ways.

Everything We Know About Lala Kent and Randall Emmett’s Split

After spilling the details of Brock Davies‘ plan to propose to Scheana Shay in the Tuesday, December 28, episode, Emmett, 50, reflected on the transparency in his relationship with Kent, 31.

“So you know, I’ll never hold back anything from you because I can’t,” the director told the reality star at the time, who replied, “Well I’m also your just shy of a wife so I would hope that you would tell me everything.” 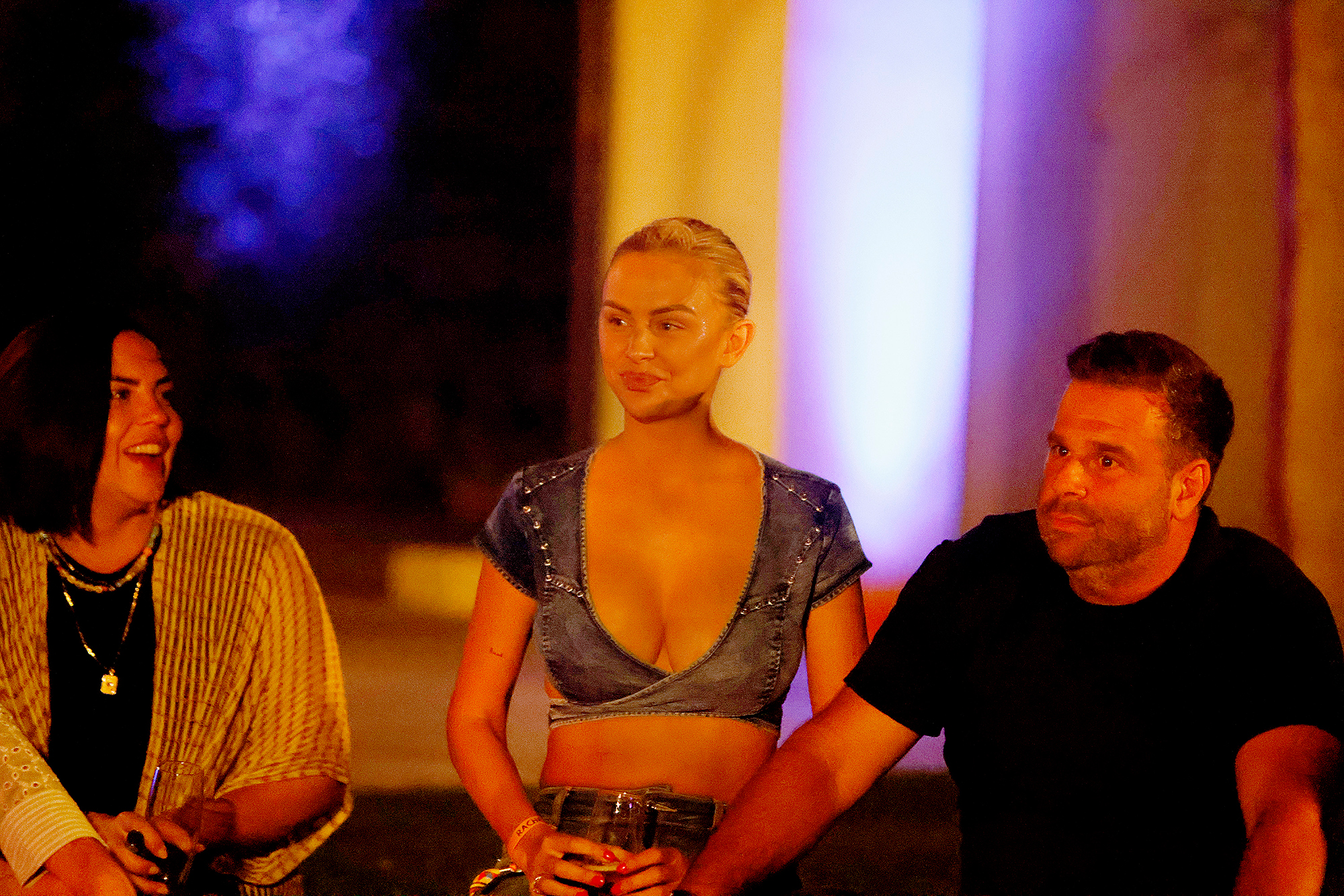 Emmett and Kent started dating before the beauty mogul filmed season 5 of the hit Bravo series. After keeping their relationship quiet for two years, the pair went public in 2018 and announced their engagement that same year. Shortly after the duo finished filming season 9 of Vanderpump Rules, the Give Them Lala author sparked breakup speculation when she removed all traces of Emmett from her social media.

In November, Us Weekly confirmed that the pair had ended their engagement seven months after they welcomed their daughter, Ocean.

“Randall did not want to split but it was Lala’s decision. The trust is gone,” an insider exclusively shared with Us at the time. “He’s been trying to win her back. … For now, she’s not wearing her ring and she’s truly focused on her daughter and her projects. She’s trying to keep everything private.”

The “Give Them Lala” podcast host later addressed how seeing photos of the film producer with two women in Nashville in October pushed her to call it quits.

“I had my head in the sand for a really long time, but I’m grateful no matter what. What’s five years and some change versus what I would’ve been in,” the performer shared during a November episode of her podcast. “The second that I felt unsafe — I said this in therapy — I said, ‘The second I get a pit in my stomach, it’ll be a different conversation.’ I got that pit and I got the f–k out. No questions asked. ‘Buh-bye.’”

One month later, the Utah native claimed that she had “proof” of Emmett’s infidelity, noting that her relationship was “based on nothing but lies.”

“There are so many times where people are sending me messages about what I’m choosing to share. And for me, I want my daughter to understand what a healthy, respectable man looks like,” Kent explained during an interview with Page Six on Tuesday. “That is my job as her mother, to create that for her, so when she goes out and it’s time for her to find a partner, or it’s time for her to raise a son, that she knows what values a man should possess.”

That same day, fellow Bravo star GG Gharachedaghi called out Kent’s decision to discuss her split so publicly, writing on Page Six‘s social media page, “If someone (Randall) is being their authentic-self and it’s all being referred to as ‘red flags’, why does the person (Lala) wait until they’ve experienced so many of these ‘red flags’ before they walk away?”

The Shahs of Sunset star, 40, who appeared in Tuesday’s episode of Vanderpump Rules, explained that Kent should “walk away and stop complaining” unless she is willing to “take accountability for choosing to stay” with Emmett.

The Magical Forest Of Las Vegas! And My Mom's Magical Mouth! | Perez Hilton And Family

Manager to the stars, including the Kardashians, murdered, police say
Entertainment