The Bravo host, 53, put the “Real Housewives of New York City” star, 64, on blast during a game of “Do! You! Regret It!? Round 2” for trying to cancel her appearance on Tuesday’s episode of “Watch What Happens Live with Andy Cohen” at the eleventh hour.

“Do you regret calling me today at 3 o’clock asking if you can get out of coming on the show … because someone offered you Lady Gaga tickets?” he pried as Singer became so embarrassed that she wrapped the bottom part of her dress around her face. “Do you regret that?”

“Yes,” she admitted with a laugh.

When asked if she could name a Gaga song, Singer was even more mortified.

“Um,” she replied as Cohen stared in shock. “You have me so flustered now. I can’t think!” 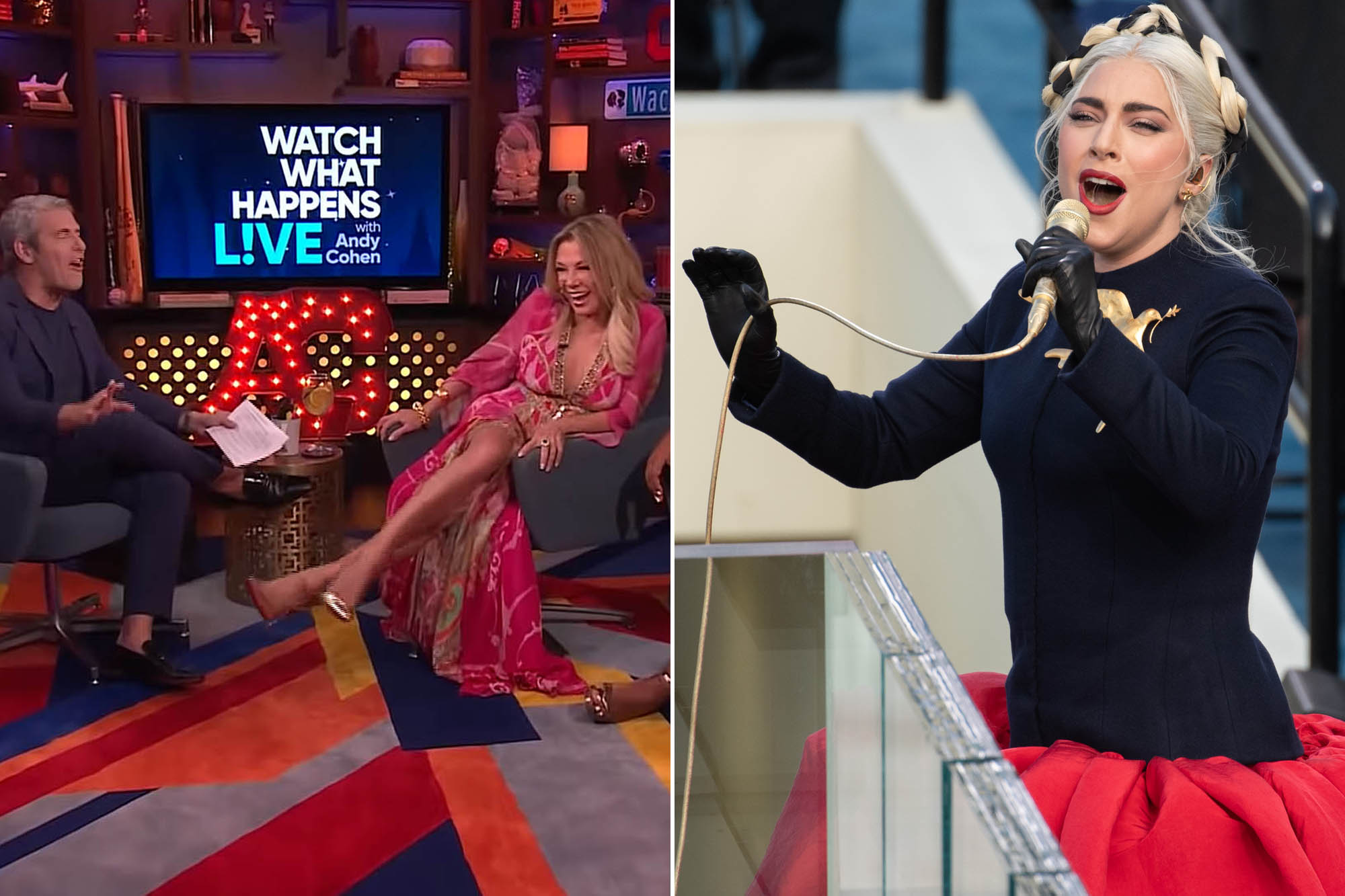 Singer didn’t name who invited her out to see Gaga.

The duo will also perform at the iconic NYC venue Thursday in what has been marketed as the 95-year-old jazz singer’s final concert.

Gaga is a legend in her own right at the “WWHL” clubhouse, as Cohen once had her urine turned into a bottle of perfume that now sits in the studio.