Home » Lifestyle » Ramadan 2021 announcement: Has the moon been sighted? 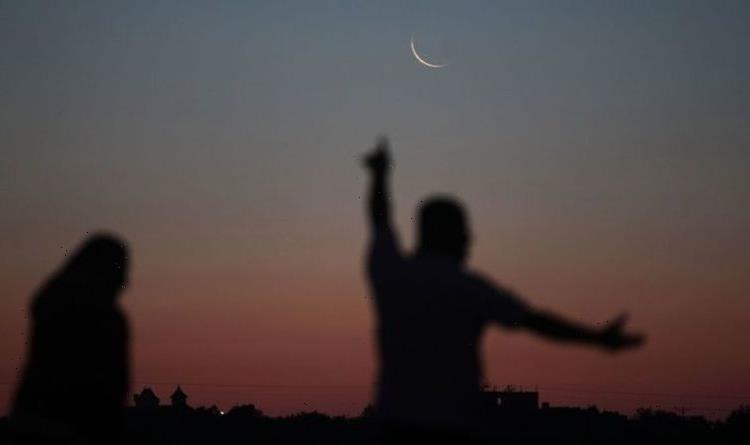 Ramadan 2021 announcement: Has the moon been sighted?

Ramadan is observed by Muslims to commemorate when Allah first revealed the Koran to the Prophet Muhammad. The date is also recognised as one of the Five Pillars of Islam, alongside faith, prayer, charity, and making a pilgrimage to the Holy City of Mecca. It is believed that during this time, the gates of heaven are open and the gates of hell closed.

The holy month of Ramadan officially begins with the sighting of the new moon.

Following a meeting of the Saudi Supreme Court on Sunday, it was confirmed there was no sighting of the crescent moon.

The court said it would hold another session on Monday evening, and then issue a decision on the start of Ramadan.

Saudi media is reporting the first day of Ramadan will be Tuesday, April 13, 2021. 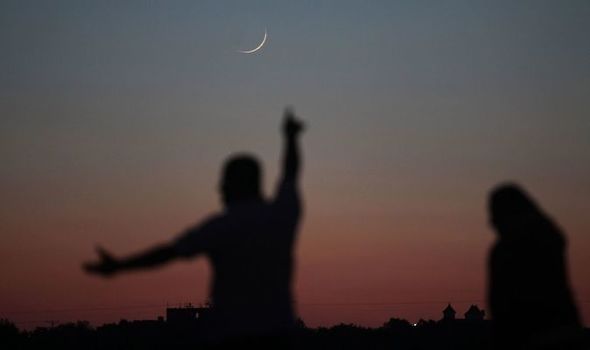 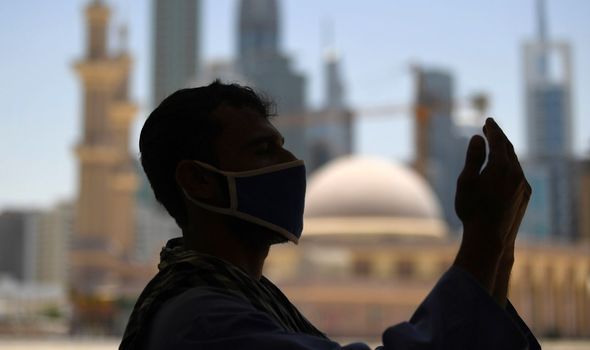 How long does Ramadan last?

Ramadan begins during the ninth month of the Islamic lunar calendar when the new crescent moon is first sighted.

This year in the UK, as we still don’t know the exact start date of Ramadan, we can’t predict the end.

However, it is estimated to last one month, so will end around May 13. 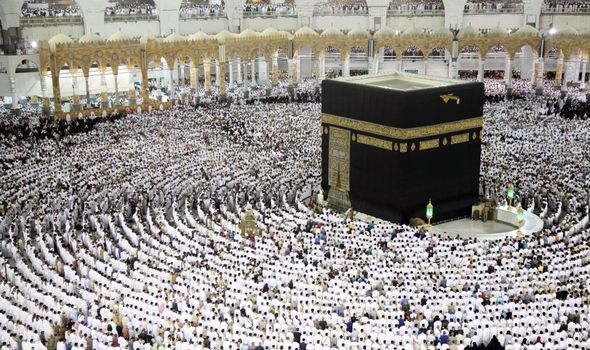 What happens at the end of Ramadan?

The sighting of the crescent moon marks the end of Ramadan and the start of Eid al-Fitr, which translates from Arabic to “festival of breaking the fast.”

Eid al-Fitr marks the beginning of the tenth month in the Islamic calendar, known as Shawwal.

This marks the end of the solemn period of reflection observed during the month of Ramadan and is a joyous celebration.

It is traditionally celebrated for three days and is a national holiday in most Muslim countries.

In the UK, people tend to celebrate by taking a day off work or school.

The celebrations usually begin with early morning prayers, and the rest of the day is dedicated to spending time with friends and family.

Gifts are exchanged and feasting ensues during daylight hours for the first time since before Ramadan.

The food differs depending on location, there is no one meal that is served worldwide. 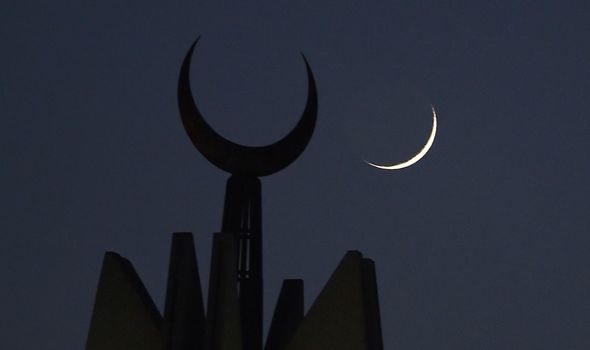 How to celebrate Eid al Fitr?

To wish someone a happy Eid, you can say “Eid Mubarak” which is Arabic for “blessed Eid.”

Eid al-Adha is the festival coinciding with Hajj, the annual pilgrimage to Mecca.

Eid al-Adha is known as the “sacrifice feast” and sees an animal sacrificed to feed the poor, friends, and family, and is seen as the holier of the two Eids.