Queen Elizabeth is notorious for keeping her opinions hidden. The reason it makes headlines when Her Majesty does convey emotions is that it’s so rare to see. For example, she welcomes a variety of different guests to Buckingham Palace and treats them all cordially. You’d never know that she despises some of them, including one person she hid in the bushes to avoid.

But there’s one place where the queen can’t completely maskher feelings and that’s in her body language. While Her Majesty is well versedin etiquetterules, such as not standing with her arms crossed to ensure she remainsapproachable, there are subtle clues that show what Queen Elizabeth really thinks.

One body language expert analyzed photos of Queen Elizabethand her findings were surprising.

Queen Elizabeth holds her own purse 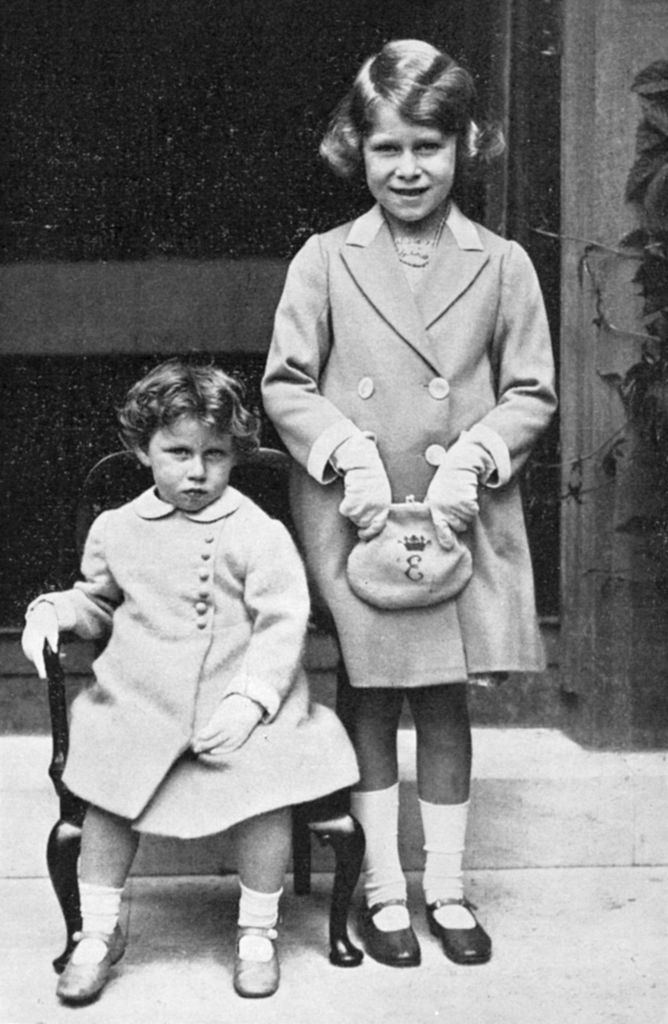 RELATED: What Does Queen Elizabeth II Carry in Her Purse?

Plenty of celebrities use handbags as props or fashion accessories, but body language expert Patti Wood said that the queen uses hers a little differently, Reader’s Digest reported. She looked at a photo of young Elizabeth, then a princess, clutching her bag firmly with both hands. This 1930s snapshot shows the queen asserting her control and independence, two traits she still exudes today.

The queen still holds her own handbag even though there arepeople who could do it for her. It’s widely believed that Her Majesty uses thebag to sendsecret signals to her staff, like when she’s finished speaking with someoneat an event and would like to exit the conversation. Either way, she’s still incontrol.

She loves her husband

The queen and Prince Philip have been through so much together.The sweetest photos of this pair show Elizabeth and Philip gazing adoringly ateach other just like so many newlyweds do.

Even though Queen Elizabeth is the more powerful person in therelationship, technically speaking, she often demurred to her husband’s alphamale personality. Wood explains how in this photo from their newlywed days,Philip walks slightly ahead, while Elizabeth takes a backseat.

“Also notice his broad forward, uplifted gesture,” Woodsaid. “You can tell she is enamored with his energy.”

The queen gets down to William and Harry’s level 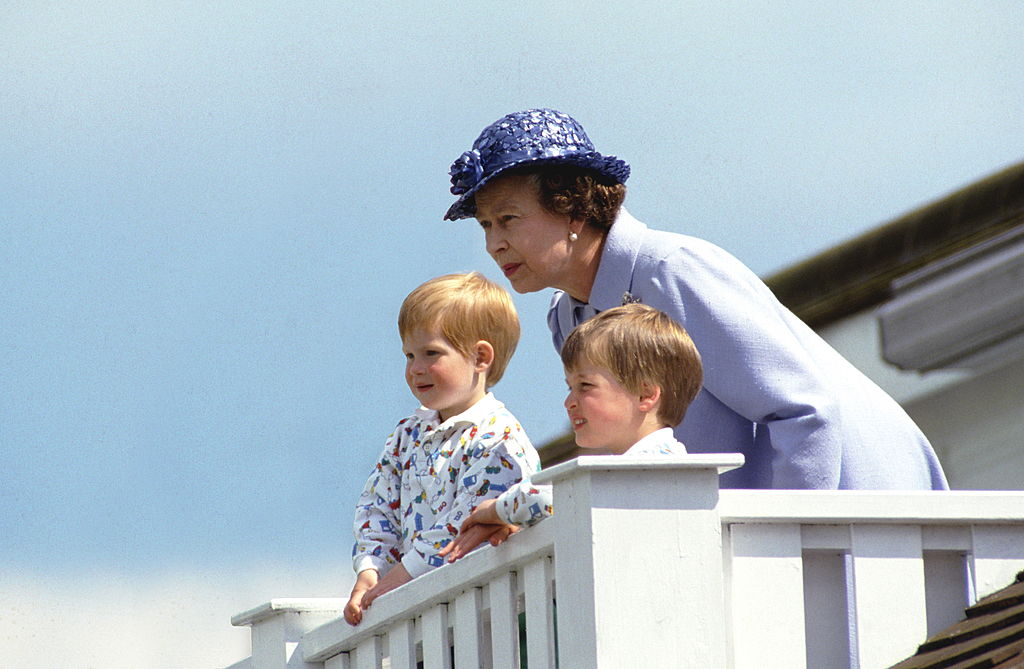 Though Queen Elizabeth has been criticized for not being particularly maternal, especially not with her older two children, she showed off a different side of herself in this snapshot with the young princes William and Harry.

In it, she leans down slightly to see the world from their vantage point, a classic move that shows she desires to be closer to them. There are plenty of photos of both Princess Diana and Catherine, Duchess of Cambridge adopting the same posture with young children.

She had a horrible year 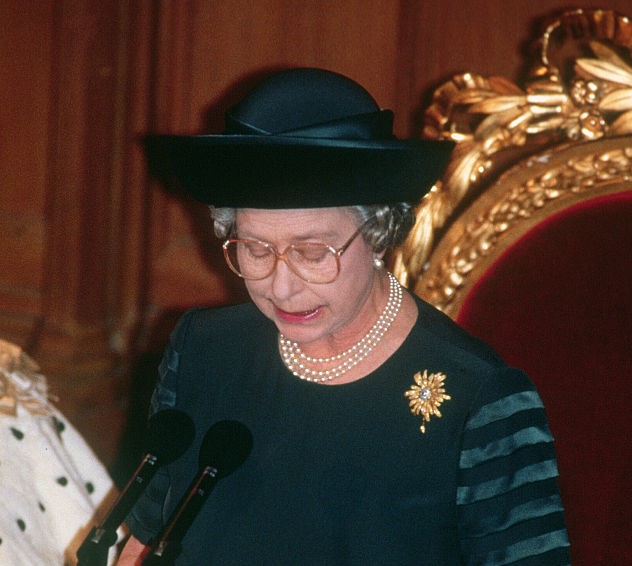 The queen dubbed 1992 her “annus horribilis,” when nothing seemed to go right. This photo of Her Majesty delivering a speech about all the unfortunate events from the year shows the queen maintaining composure, even in the face of hardship.

Wood explains that even though her mouth is tense, she’s alsoexhibiting steely resolve, confident in her ability to move past the crises. 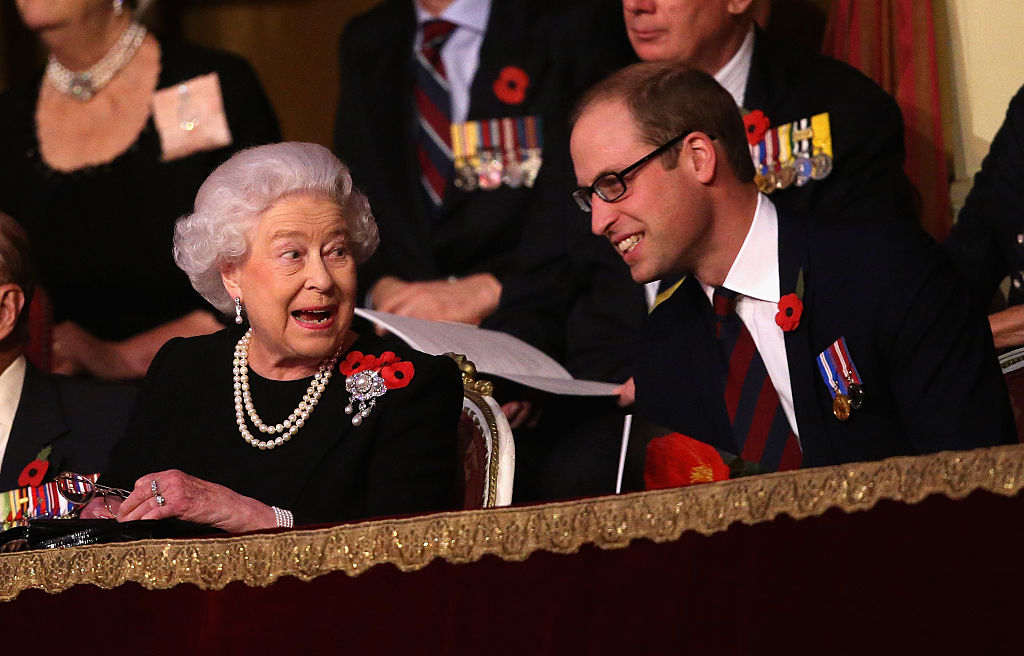 Though she takes her role as monarch very seriously, Elizabethhas been known to cut loose and have a little fun sometimes. This candidsnapshot of her laughingwith her grandson, Prince William, proves the genuine warmth and affectionthese two have for each other.

In this single moment, the queen lets down her guard and allows her true feelings to shine through. It’s the perfect example of how the queen knows when to be serious and when to just relax.