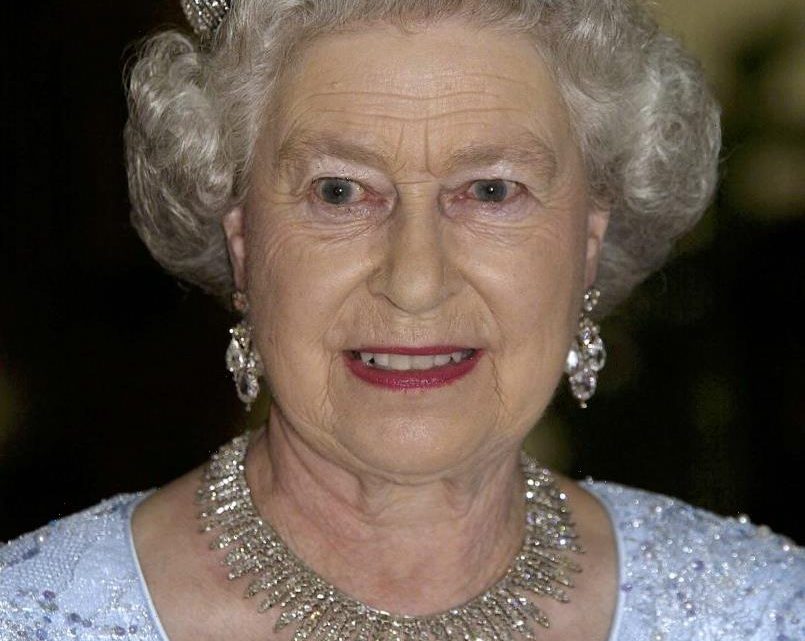 Lockdowns due to the coronavirus (COVID-19) pandemic were stressful for millions of people around the world including Queen Elizabeth II. The royal family matriarch moved to Windsor Castle where she isolated for some time with a smaller-than-usual household staff. Since she didn’t have a hairdresser available to cut or fix her hair she had her personal assistant, Angela Kelly, take on that task.

Kelly revealed that she found the experience of styling Queen Elizabeth‘s hair terrifying and actually needed a drink after the monarch let her know she wasn’t doing it right.

Who is Angela Kelly?

Kelly began working for the queen in the ’90s. Prior to that, she was a housekeeper for the British Ambassador to Germany, Sir Christopher Mallaby. Kelly’s official job title today is Personal Assistant, Adviser, and Curator to Her Majesty The Queen (Jewelry, Insignias, and Wardrobe).

She was promoted to the Personal Assistant and Senior Dresser role in 2002 and since then has worked alongside Queen Elizabeth almost every day. The two women have developed a close friendship over that time and today Kelly remains one of the queen’s top aides and most trusted confidants.

“I suppose the queen must have liked me and decided I was trustworthy and discreet,” Kelly previously told The Telegraph of her hiring.

But working for the most famous woman in Britain comes with its challenges and that was never more true than during the lockdowns.

Hello! magazine noted that in a new chapter of her book The Other Side of the Coin, Kelly wrote: “From March 2020 onwards I washed the queen’s hair every week, set and styled it, and even trimmed it when needed. My team named it Kelly’s Salon. The queen knew I was nervous and during the first two weeks, I was shaking. I had only done her hair once or twice before while on board the Royal Yacht Britannia. The queen was so kind as she advised me on the very specific way to put the rollers in.”

However, as time passed, the queen began to treat Kelly as if she was a professional hairstylist.

“As I grew in confidence I’m sure the queen thought I was a professional and started shouting at me, ‘Don’t do that, do it this way. That’s right, you’ve got it, don’t change it!’” Kelly recalled. “I was thinking, goodness me, I need a gin and tonic. So while the queen was under the dryer I said to her, ‘I’m off for a stiff drink because this is so stressful, getting it just right for you.’”

Royal fans may remember another story about Kelly and Prince Harry

If Kelly’s name sounds familiar to you it may be because she was mentioned in the bestseller Finding Freedom: Harry and Meghan and the Making of a Modern Royal Family by Omid Scobie and Carolyn Durand.

The authors told a story about when Meghan chose a tiara for her wedding day and there was a conflict between Harry and his grandmother’s personal assistant.

Scobie and Durand wrote that Harry was upset with Kelly because he felt like she was “dragging her feet in helping Meghan obtain access to her chosen tiara for a hair trial” before the wedding.