Queen Elizabeth and Prince Philip recently announced that they will be breaking royal tradition this holiday season. Instead of spending Christmas with family members at the queen’s Sandringham estate, the royal couple will celebrate quietly at Windsor Castle. 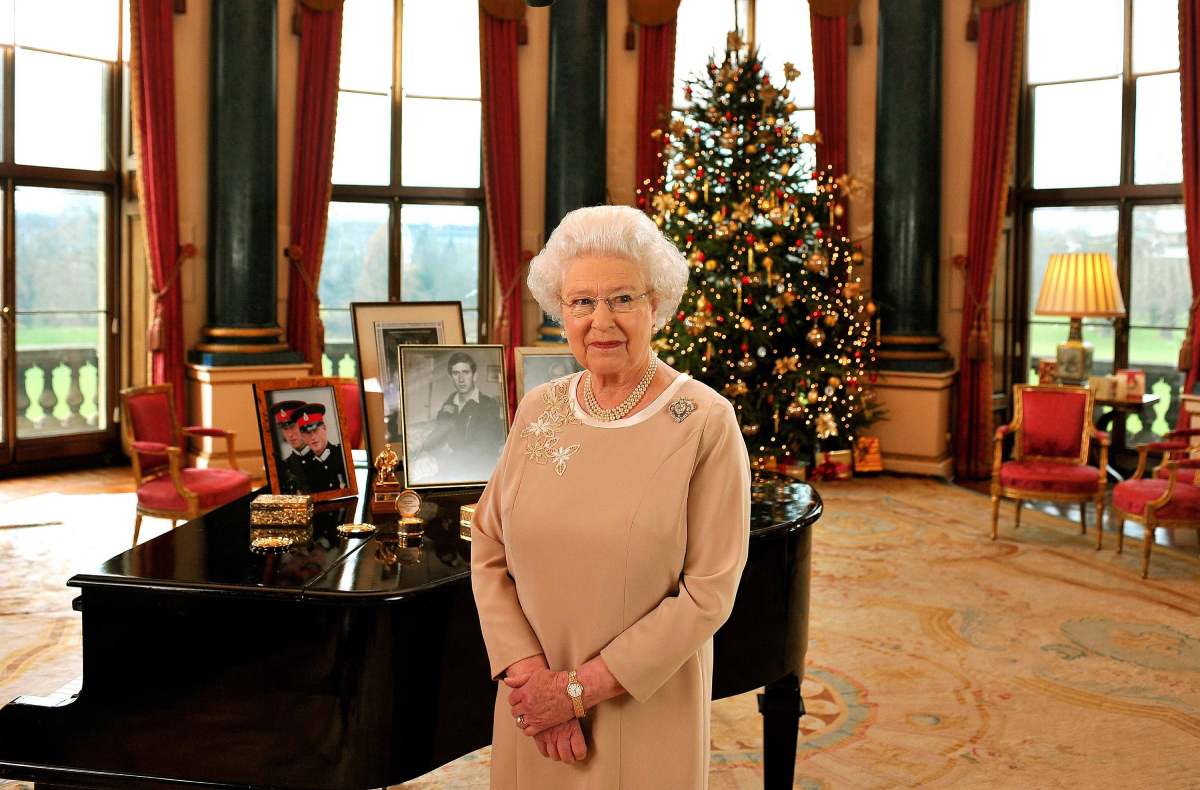 According to a new report, Her Majesty’s updated holiday plans make one specific family tradition even more heartbreaking.

Queen Elizabeth might visit with some family members during the holidays

Under the latest lockdown restrictions in the UK, Windsor is abiding by the “rule of six.” This means that no more than six members of different households may meet up for outdoor activities.

“Having considered all the appropriate advice, The Queen and The Duke of Edinburgh have decided that this year they will spend Christmas quietly in Windsor,” a Buckingham Palace spokesperson said.

Even though Queen Elizabeth can’t spend the holidays with her children, grandchildren, and great-grandchildren this year, she still might visit with some family members during the holidays. According to People magazine, cameras recently spotted the monarch on a horse ride alongside her head groom, Terry Pendry.

The queen has loved riding horses since she received her first Shetland pony at the age of 4. During the pandemic, Her Majesty has continued to ride horses while in self-isolation. Since riding horses falls under the “rule of six,” it’s possible that Queen Elizabeth could meet up with a family member or two for a ride this holiday season.

Her Majesty hopes there is a return to normality in 2021

According to a royal insider, Queen Elizabeth and Prince Philip know that they are fortunate to spend Christmas with their family every year. But in 2020, they understand that their family will have “competing demands over the Christmas period.” Therefore, the royal couple is “content to have a quiet festive season this year.”

“Like everyone, their hope is that normality will return in 2021,” the source added.

This year won’t include the annual royal family walk to St. Mary Magdalene Church or the Christmas Eve black-tie dinner. However, Queen Elizabeth is still very much in the Christmas spirit thanks to the incredible decorations at Windsor Castle.

According to Town & Country, the centerpiece of the castle’s holiday decor is a 20-foot-high Norway spruce tree from Windsor Great Park. Sitting in the largest room in the castle — St. George’s Hall — the tree is decorated with 3,000 lights and ornaments.

Other decorations include garlands on the Grand Staircase, small Christmas trees lining the Queen’s Gallery, and a second large tree in the Inner Hall.  The State Dining Room is also showcasing the Grand Service, a silver-gilt dining service that consists of over 4,000 pieces. King George IV commissioned the service in 1806 when he was Prince Regent.

Queen Elizabeth traditionally leaves up her Christmas decorations for months

Royal fans might not know that there is a heartbreaking reason behind one of Queen Elizabeth’s holiday traditions. The family usually gathers at her estate in Sandringham for Christmas and New Year’s, and Her Majesty usually stays until February.

Express reports that the Christmas decor also remains until the queen leaves in February for one specific reason. Queen Elizabeth doesn’t leave Sandringham and doesn’t have her staff remove the decorations until after February 6.

This is how the queen marks the anniversary of the death of her father, King George VI, who died on February 6, 1952. The king died in his sleep at the age of 56 and Her Majesty was just 25.

Every year, it is a tradition for Queen Elizabeth to stay in Sandringham until after her father’s death anniversary. Unfortunately, she won’t be able to uphold that tradition this holiday season.