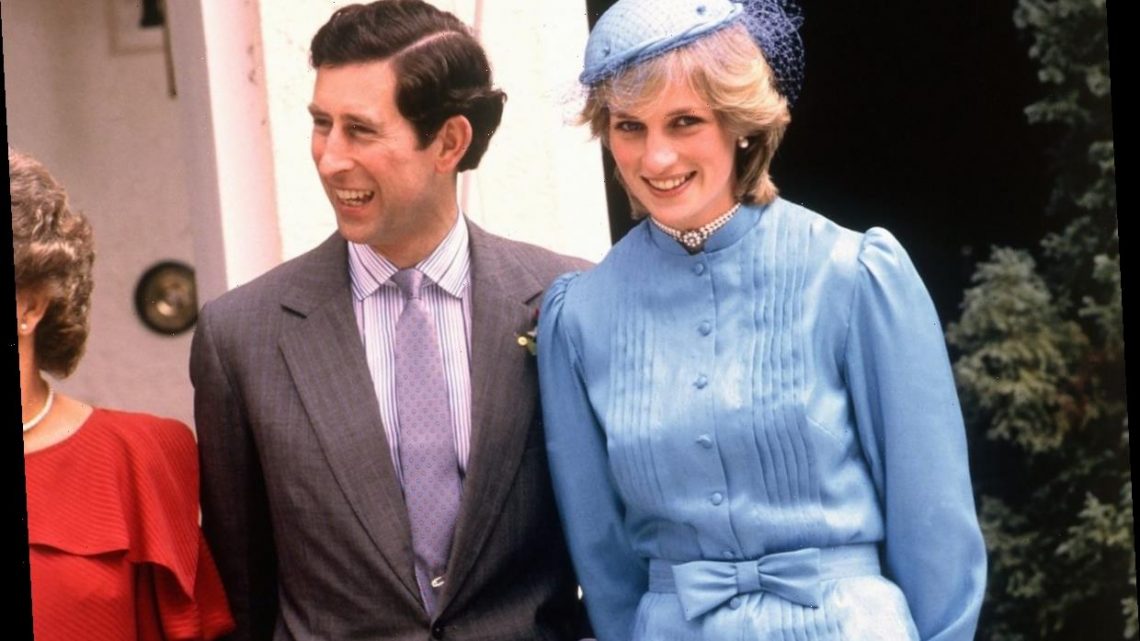 Princess Diana admits in her biography that she became “obsessed” with Camilla Parker Bowles. Diana’s honeymoon with Prince Charles was ultimately destroyed, considering all she could think about was Camilla. She even had dreams of her husband’s lover “every night” during her “romantic” getaway.

Before marrying Prince Charles, Diana knew that he was in love with somebody else. She had overheard her future husband telling Camilla (via a phone call) that he’d always love her.

“We always had discussions about Camilla,” Diana revealed in her biography titled Her True story In Her Own Words. “I once heard him on the telephone in his bath on his hand-held set saying: ‘Whatever happens, I will always love you.’ I told him afterward that I had listened at the door, and we had a filthy row.”

Not only did he confess his love for Camilla with words, but he’d also shower her with gifts right in front of Diana’s face. He gave her a bracelet with their nicknames engraved on it. He also got Camilla a bouquet of flowers. He did this all two weeks before he married Diana.

And according to Diana, she became “obsessed” with thoughts of Camilla. Even while walking the aisle during her wedding, she kept looking around for Charles’ mistress.

“As I walked up the aisle, I was looking for her (Camilla.) I knew she was in there, of course. I looked for her.”

Yet despite her (rightful) jealousy, Diana was still very much in love with her groom.

“I remember being so in love with my husband that I couldn’t take my eyes off him,” she confessed.

In her biography, Diana described her honeymoon as “grim.” According to the princess, she never had a single moment alone with her new husband. They always had to entertain people, which she found “very difficult to accept.”

And sadly, she spent most of their honeymoon sobbing. “I remember crying my eyes out on our honeymoon,” she confessed in her tell-all book. “I was so tired for all the wrong reasons.”

Apparently, her dreams at night were no help. “My dreams were appalling,” she said. “At night, I dreamt of Camilla the whole time.”

“Obsessed with Camilla totally,” she said. “Didn’t trust him, (her husband) thought every five minutes he was ringing her up asking how to handle his marriage.”

Prince Charles was never supportive of Princess Diana during their marriage

“Prince Charles wasn’t at all supportive,” she said. “Whenever he rang me up, he said: ‘Poor Camilla Parker Bowles. I’ve had her on the telephone tonight, and she said there’s a lot of press at Bolehyde. She’s having a rough time.’”

Meanwhile, Diana was miserable because of the press, yet she felt she couldn’t even talk to her husband about it.

“I never complained about the press to him because I didn’t think it was my position to do so,” she said. “I asked him: ‘How many press are out there?’ He said: ‘At least four.’ I thought: ‘My God, there’s 34 here!’ and I never told him.”