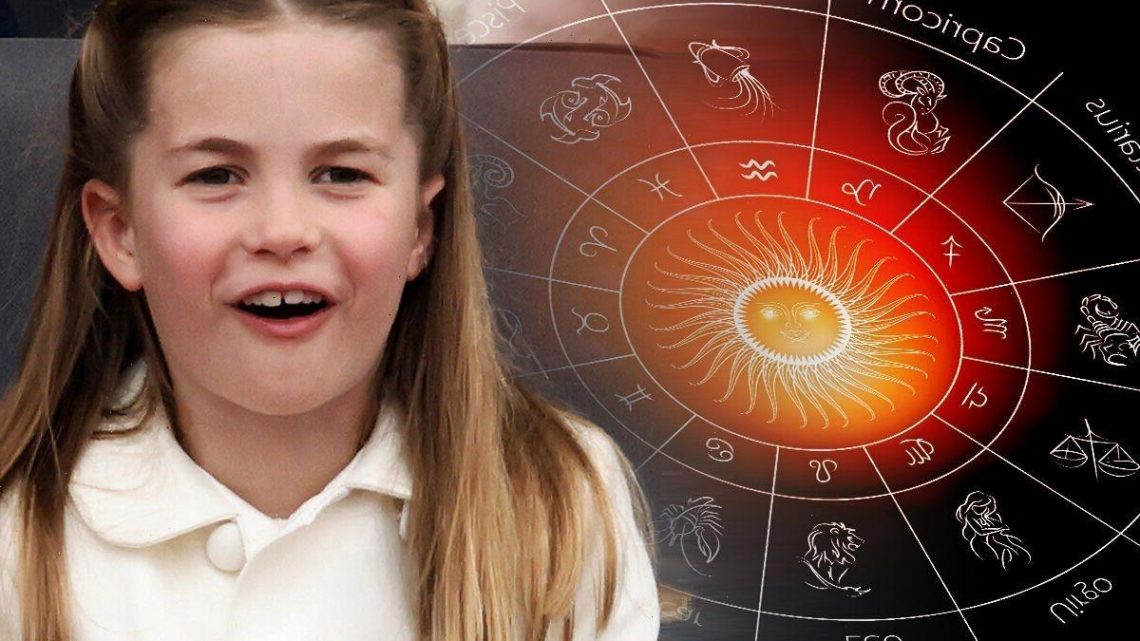 Princess Charlotte appears to correct George on the balcony

Little Princess Charlotte will be a huge name in royal British history, but what kind of royal will she be? Astrologer Jessica Adams spoke exclusively to Express.co.uk about what Britons can expect from the young royal as she grows up.

Jessica told Express.co.uk: “Princess Charlotte was born on the same day as Lily Allen and David Beckham, on May 2.”

This makes her a Sun Taurus, just like the most prominent royal – Her Majesty the Queen.

This year, the Cambridge Princess is likely to find school to be a “struggle” according to the astrologer, however, “the worst is over in March 2023 for reasons we don’t yet know”.

But Charlotte will also form a true alliance this year, making “one of the best friends of her life between October and December 2022”. 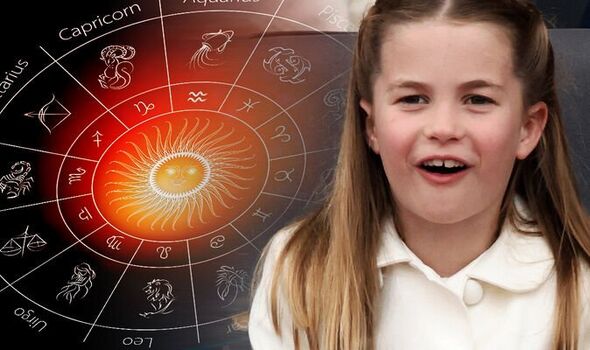 “This true and loyal ally will be with her for the rest of her days,” the expert suggested.

This new best friend could possibly be one of Princess Charlotte’s bridesmaids or even a maid of honour if and when she marries.

As for whether the royal will find love, Jessica predicted: “She could easily marry in 2040 aged 25, when Jupiter in the romantic sign of Libra passes over her Moon in Libra.”

But before this matrimony, the astrologer believes Princess Charlotte will have another great love – and sooner than one may expect.

Jessica stated: “Her first rich future boyfriend will appear in the year 2030, when she is just fifteen.

“This friendship will make her heart flutter.”

But what kind of person will the royal grow up to be, and what are her future interests?

“Charlotte will gain from investments in electric cars and other new inventions, made on her behalf, by the Royal Family, between the ages of nine and eighteen 2024 to 2033, held in trust,” Jessica predicted. 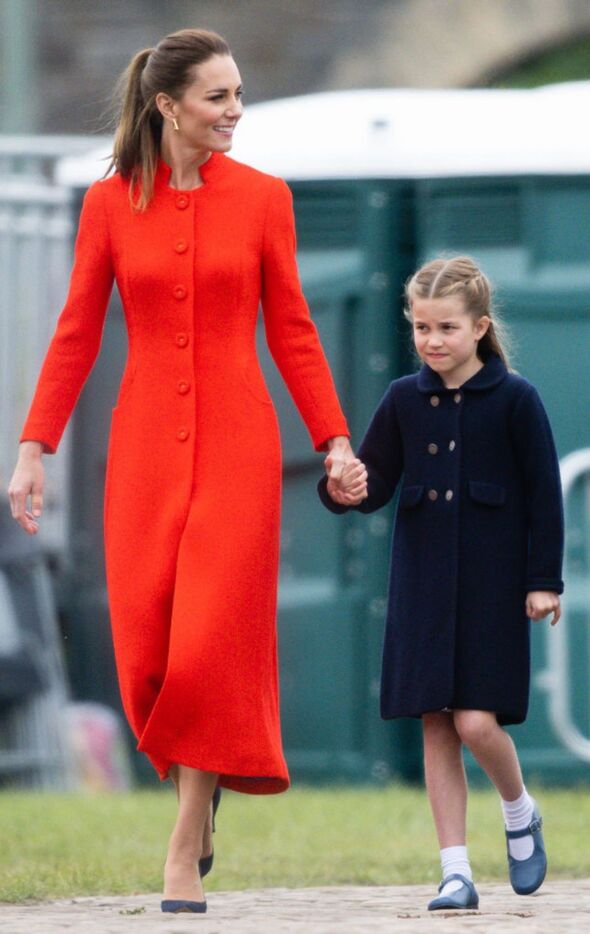 “This will make her independently wealthy.”

She continued: “Like Queen Victoria, she is a born writer and will keep a diary, all her life, venturing into publishing books or guest-editing magazines in 2036 when she is just 21 years old.

“She has Lily Allen’s way with words but will never be allowed to use them.”

But before this, a relaunch in the Navy, Army or Air Force will “change her image radically” in 2034 at just 19 years old, bringing the end of her teenage years to a “dramatic” end. 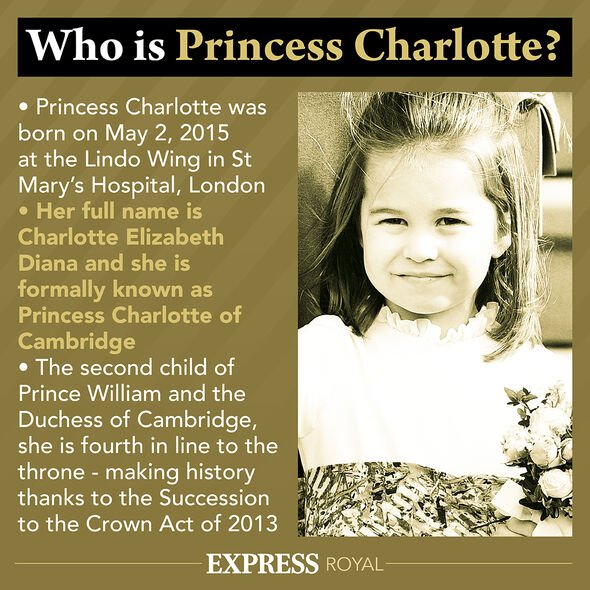 “She will become an instant adult and by the age of 20 be in uniform, with a new hairstyle.”

As for which royal women Princess Charlotte will take after, of course, her mother Kate Middleton will rub off on her, according to the astrologer.

She stated: “She inherits her understanding of the Establishment from her mother Kate and knows how to be a professional in her role within the family.”

However, it is one former Queen who the young royal really takes after.

Jessica concluded: “She is rather like Queen Victoria, not only because she is a natural writer, but also because she believes in one soulmate for life, as did Victoria with Albert.”