Kate Middleton stuns in Alexander McQueen dress from 10 years ago

Billie Eilish on meeting William and Kate: ‘I can’t complain’

‘Threat to the family’: Prince Andrew has no way back to public life with royals

Lacey, author of “Battle of Brothers: William, Harry and the Inside Story of a Family in Tumult,” told Page Six that William recently hosted a party thanking people who were involved in the long-awaited sculpture of his mother, Princess Diana that was unveiled at Kensington Palace last July.

“I’ve spoken to two people from that party and it was quite clear from things he said that his anger towards Harry remains,” Lacey revealed.

“He remains unhappy about what his brother has done. There is no immediate possibility of any reconciliation. I mean, it’s not wanted on either side. Too many bitter things have been said.”

No doubt the “bitter things” are in reference to Harry and his wife Meghan Markle’s tell-all interview with Oprah Winfrey.

Earlier this year, the couple, who now live in California, gave an explosive interview touching on subjects like Kate Middleton allegedly causing Markle to cry days before her wedding and Harry’s frayed bonds with his father Prince Charles and brother, William. 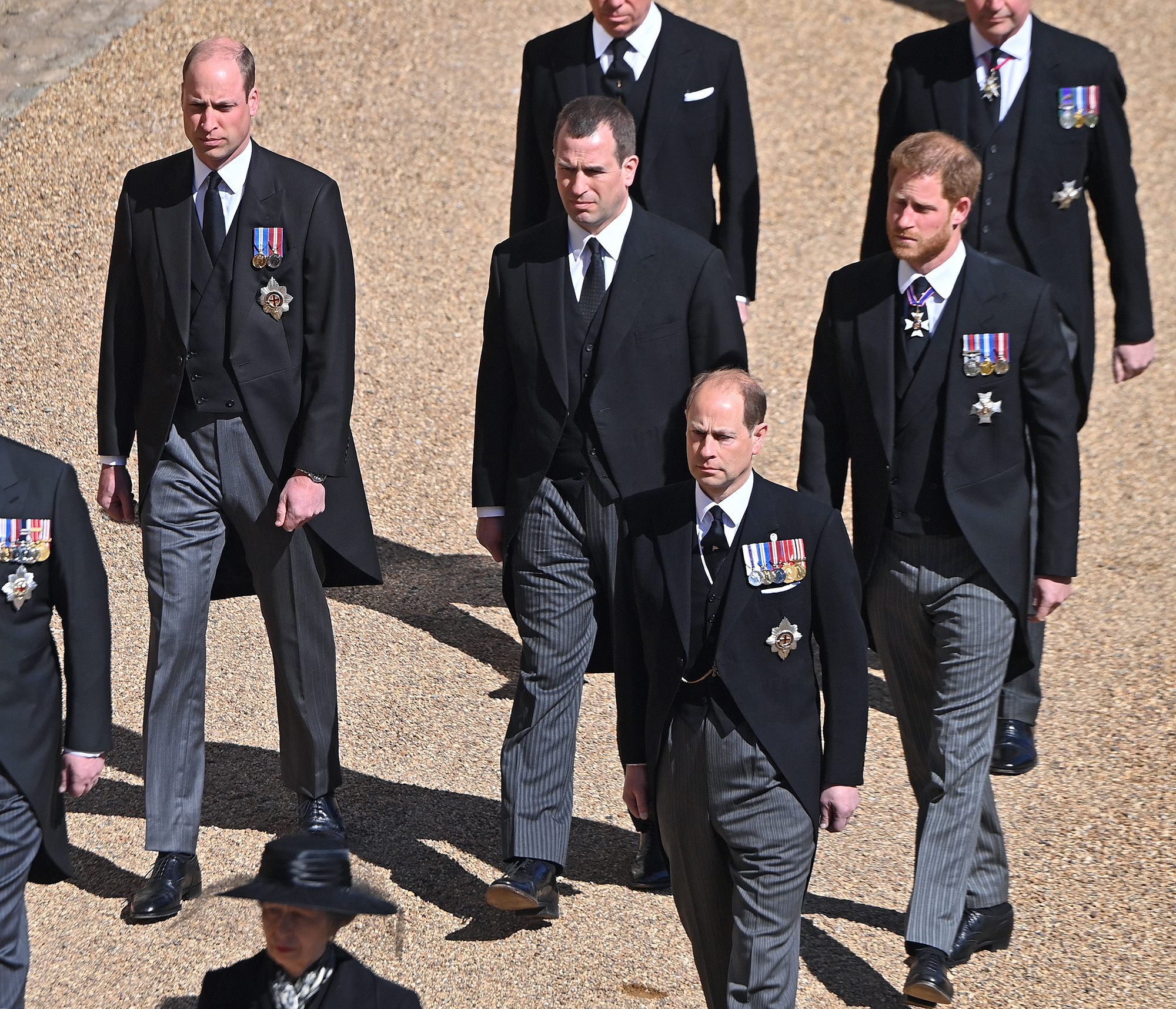 Most shockingly, the pair claimed that an unnamed member of the royal family expressed “concerns” to Harry regarding “how dark” his and Meghan’s son Archie’s skin color would be.

Days later William firmly defended the royal family when asked about it at a royal engagement,

“We’re very much not a racist family,” he insisted.

The bad blood between the brothers was also exacerbated by Markle’s alleged bullying of royal staff, something she has steadfastly denied. The incidents, which reportedly left some staff in tears, allegedly happened when the Duchess of Sussex lived at Kensington Palace following her May 2018 wedding to Prince Harry.

Lacey says that the serious allegations were the cause of a screaming match between the brothers and resulted in them splitting up their staff.

“I am told by the person to whom William described this, that William physically went round to discover Harry on the Kensington campus and they had a face-to-face showdown,” Lacey said. “It ended with William saying, ‘Well, I don’t want you in my household anymore.” 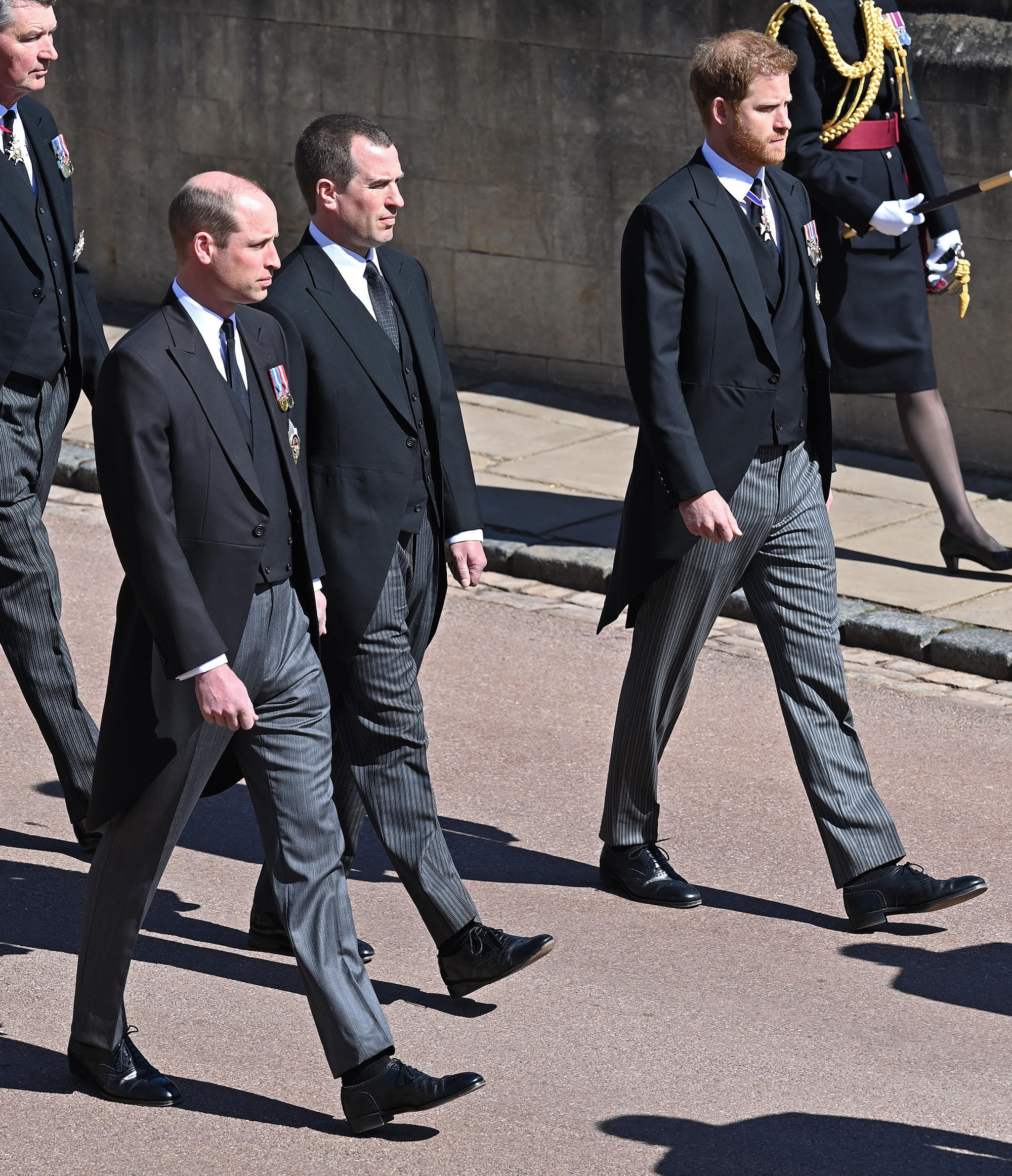 “The Crown” advisor says there has been one “curious benefit” to the royal rift.

“Certainly on this end of things, Charles, William, and the Queen have been on the telephone to each other a lot,” Lacey said. “And a paradoxical benefit of what’s happened has been that now they have come to form an effective working trio at the head of things, with the Queen slightly taking a step back.”

“There have been problems between the Queen and Charles in the past,” he continued. “Certainly problems between William and his father in the past. These are set behind them. And I’m told they have a very good efficient working relationship. And so the future of the Royal Family, and what it does, you know, is in very sound hands.”

Happy Birthday Walter Mirisch: Oldest Living Oscar Winner With Films Like ‘West Side Story’, ‘The Apartment’, ‘In The Heat Of The Night’ Turns 100 Today