Home » Lifestyle » Prince William Is Preparing for His Role as a King in 1 'Strategic' Way, Royal Experts Say 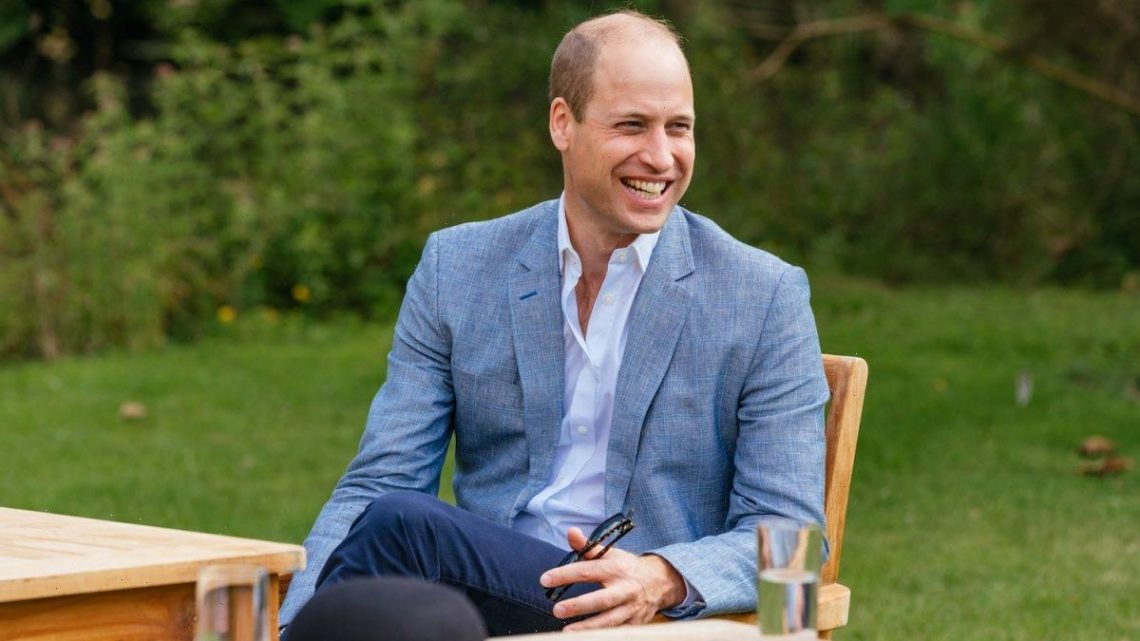 Prince William is seen as the future of the monarchy. The Duke of Cambridge is second in line to the throne after his father, Prince Charles. It is likely William may not see the throne for many more years, but he is still doing a lot of work currently to prepare for his future role. In fact, William is reportedly being very “strategic” about this.

In the past decade, William got married to Kate Middleton, and the two of them started a family of their own. William also increasingly took on a bigger royal workload to support the monarchy.

For example, William has been working a lot to support causes he is passionate about, such as mental health and sports. He, Kate, and Prince Harry even started an initiative called “Heads Together” in 2016 to raise awareness for mental health conversations. Additionally, he is the president of England’s Football Association and often supports the country in soccer competitions. William has even combined these two fields together and worked with soccer players to talk about masculinity and mental health.

In 2021, William also inaugurated the first Earthshot Prize, an initiative he helped found. The Earthshot Prize works to highlight innovations that help combat climate change and will be an annual event until 2030.

In addition to focusing on his royal duties, William is reportedly mindful of how the media covers him. According to experts in the new BBC documentary The Princes and the Press, William has to be “strategic” in dealing with the media, which is important for his future as a king.

“I think Prince William has come to terms with the idea that he is going to be king one day, and that the media coverage of his progress to becoming king is going to be an important part of the way he is perceived in the world,” said Charles Anson, who was Queen Elizabeth’s press secretary in the 1990s.

William and Kate are proving to be a dynamic duo. While William is gearing up to take over the throne someday, Kate has been supporting him every step of the way.

Additionally, Kate is also accomplished in her own right. In the past several years, she has spearheaded big projects to raise awareness for the field of child development, such as the “5 Big Questions Under Five” survey. This is related to Kate’s work on mental health and addiction as well, seeing as some issues in adulthood can be traced back to a person’s early years.

Kate, who has a degree in art history, is also passionate about photography and other forms of art. She has showcased this in many ways, such as sharing photos she took of her family members with the public. During the coronavirus (COVID-19) pandemic, Kate also supported the release of the book Hold Still in conjunction with the National Portrait Gallery.

According to research firm YouGov, William and Kate are currently two of the most popular royals, just after Queen Elizabeth.