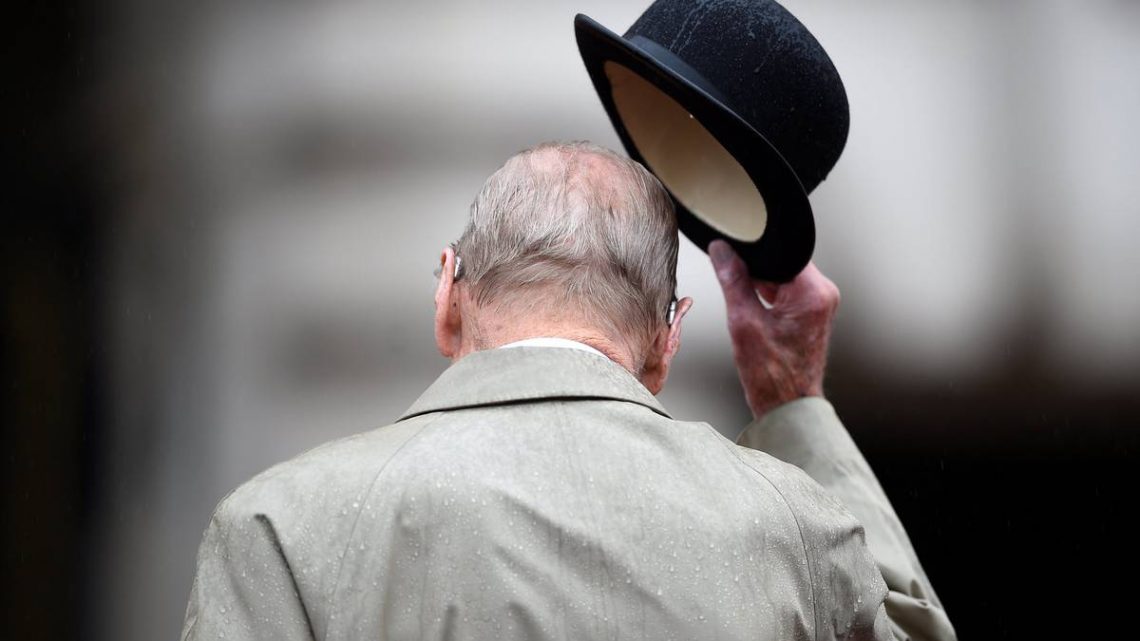 New Zealand’s state memorial service for the late Prince Philip is being held at Wellington Cathedral of St Paul this afternoon.

The service starts at 3pm and is being attended by Prime Minister Jacinda Ardern and the Governor-General Dame Patsy Reddy.

Ardern said the service was a chance to acknowledge someone who sacrificed his adult life to serve the Queen and Commonwealth.

The Queen and Prince Philip have had an association with the Wellington Cathedral of St Paul dating back to the 1950s.

On three occasions two Royal Prayer Books were used by the pair and carry their personal signatures.

These books are on the altar for the state memorial service.

It is understood the Queen was at the side of her husband of 73 years when he died “peacefully” earlier this month. He was two months shy of his 100th birthday.

New Zealand’s memorial service is being livestreamed so people around the country can watch it.

Dean Mike Hawke said the Queen and Duke of Edinburgh visited Nelson in 1954 and attended a Sunday service at Nelson Cathedral.

A photo of the couple and the chairs they sat in will be on display.