Prince Harry remembers Prince Philip as a ‘master of the barbecue’

Prince Harry on Monday paid loving tribute to late grandfather Prince Philip’s “charm” and “sharp wit” — remembering him as a “master of the barbecue” and “legend of banter.”

“My grandfather was a man of service, honor and great humor,” the 36-year-old Duke of Sussex said in a statement Monday, after arriving back in the UK ready for Saturday’s funeral.

“He was authentically himself, with a seriously sharp wit, and could hold the attention of any room due to his charm — and also because you never knew what he might say next,” Harry recalled fondly.

“He will be remembered as the longest-reigning consort to the Monarch, a decorated serviceman, a Prince and a Duke,” he said of the Queen Elizabeth II’s husband, who died Friday at 99.

“But to me, like many of you who have lost a loved one or grandparent over the pain of this past year, he was my grandpa: master of the barbecue, legend of banter, and cheeky right ‘til the end,” Harry said.

“He has been a rock for Her Majesty The Queen with unparalleled devotion, by her side for 73 years of marriage, and while I could go on, I know that right now he would say to all of us, beer in hand, ‘Oh do get on with it!’” he recalled.

“So, on that note, Grandpa, thank you for your service, your dedication to Granny, and for always being yourself,” Harry wrote. 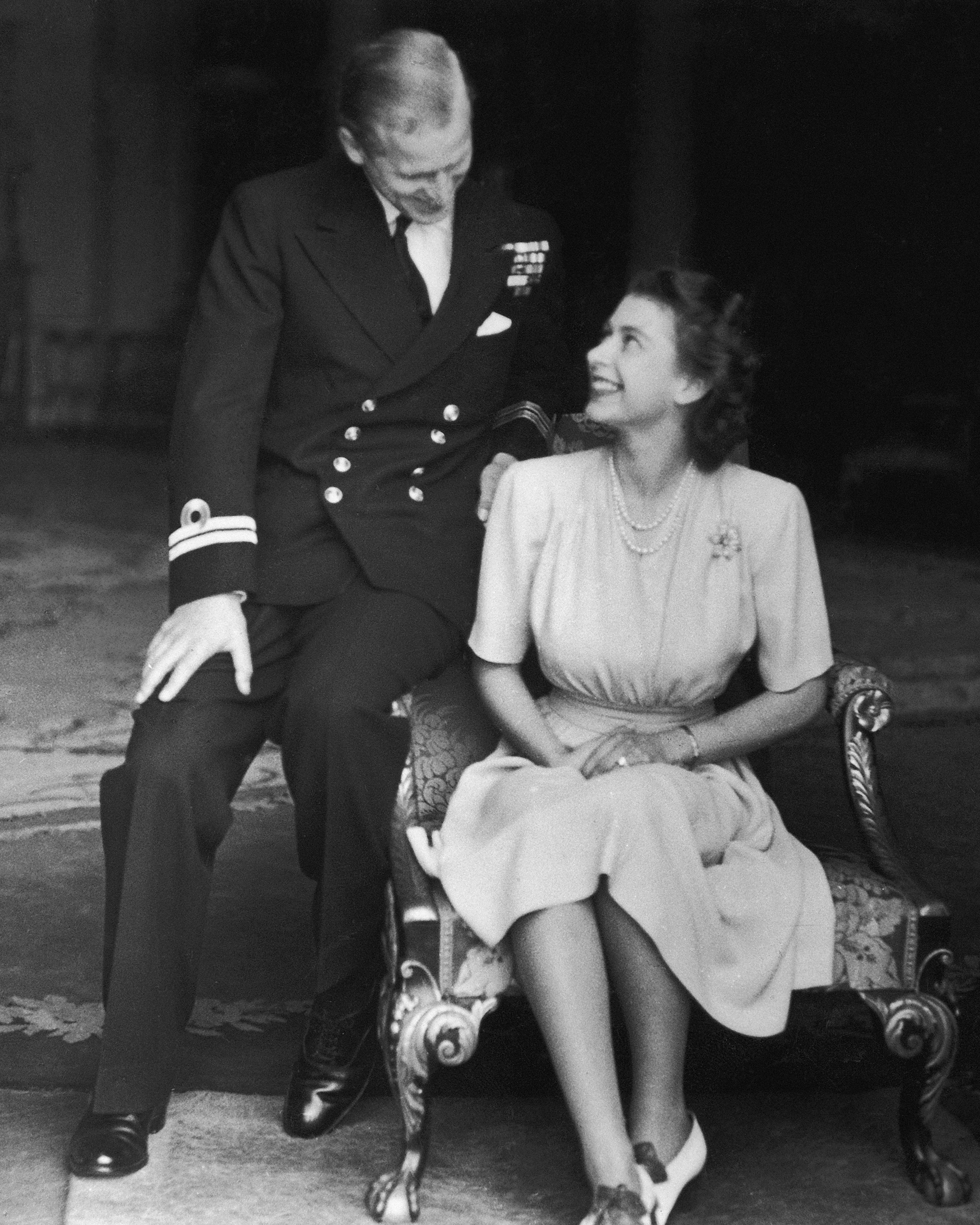 “You will be sorely missed, but always remembered — by the nation and the world.

“Meghan, Archie, and I (as well as your future great-granddaughter) will always hold a special place for you in our hearts,” he said.

Harry ended his statement with “‘Per Mare, Per Terram’” — the motto of the UK’s Royal Marines that means “By Sea, By Land.”

The tribute came as Harry was spotted Sunday arriving in the UK ahead of Saturday’s funeral, with pregnant wife Meghan Markle, 39, staying home in California. He is staying at his UK residence, Frogmore Cottage, and following COVID-19 protocols, insiders told The Post.

It is the first time he will be with his family since Megxit and his damning TV tell-all with Oprah Winfrey, which reportedly left the royals “fraught with tension.”

However, he and Prince William are said to be “united in grief” over their grandfather, with royal insiders hoping it could help the once-tight pair finally heal their differences. 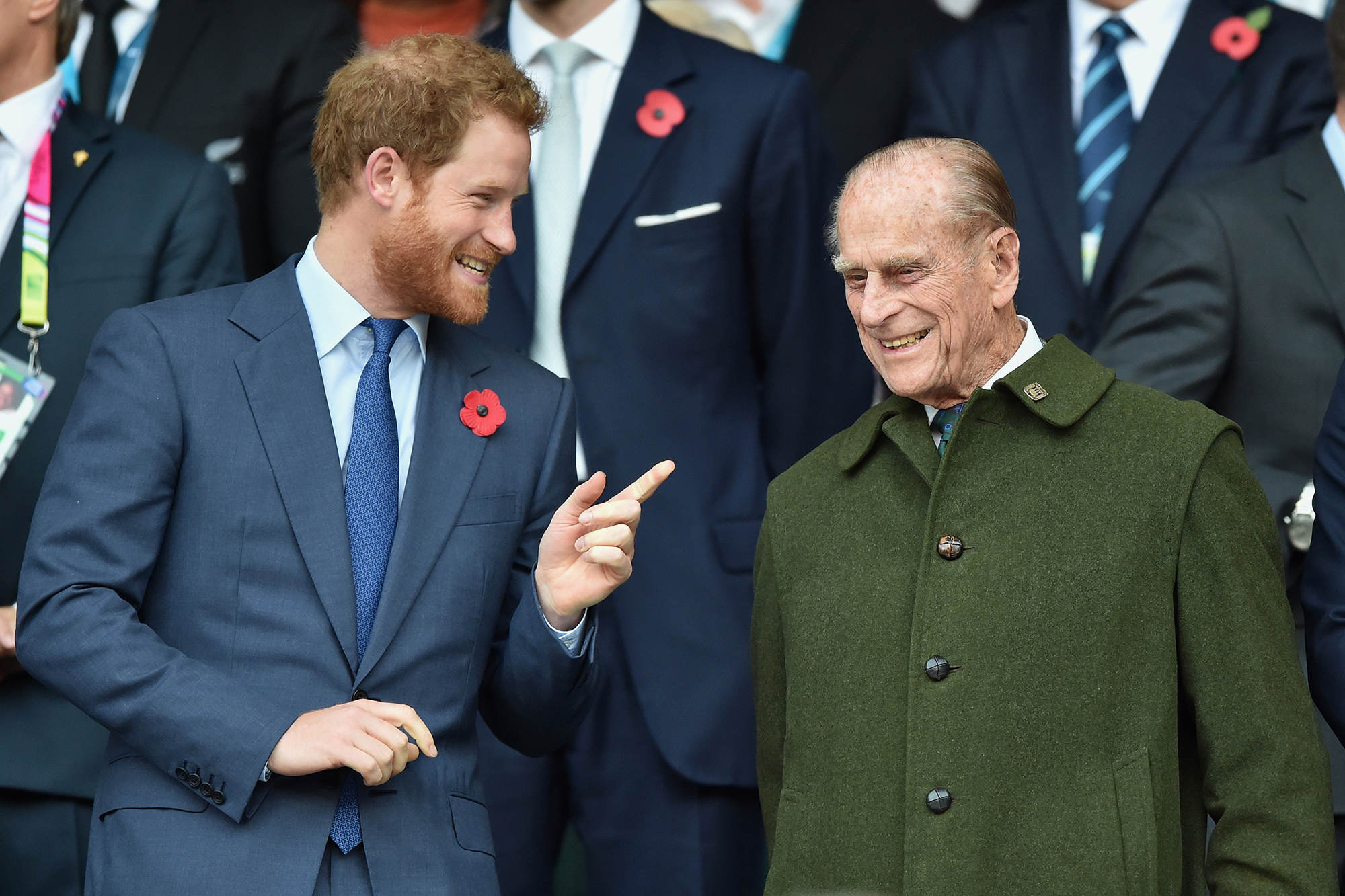 Ramadan 2021 announcement: Has the moon been sighted?