Just days after leaving the Big Apple for a whirlwind trip filmed for a rumored Netflix doc, the prince has been named as a special guest for the Intrepid Museum’s inaugural Salute to Freedom gala on Nov. 10.

Harry — who was stripped of all his honorary military roles after Megxit — will present the “Intrepid Valor Award” to five “service members and veterans living with the invisible wounds of war,” the museum said.

“We are so grateful to Prince Harry, The Duke of Sussex for honoring and amplifying the stories of these heroes and helping to raise awareness for mental health support for our men and women in uniform,” said Susan Marenoff-Zausner, president of the Intrepid Museum. 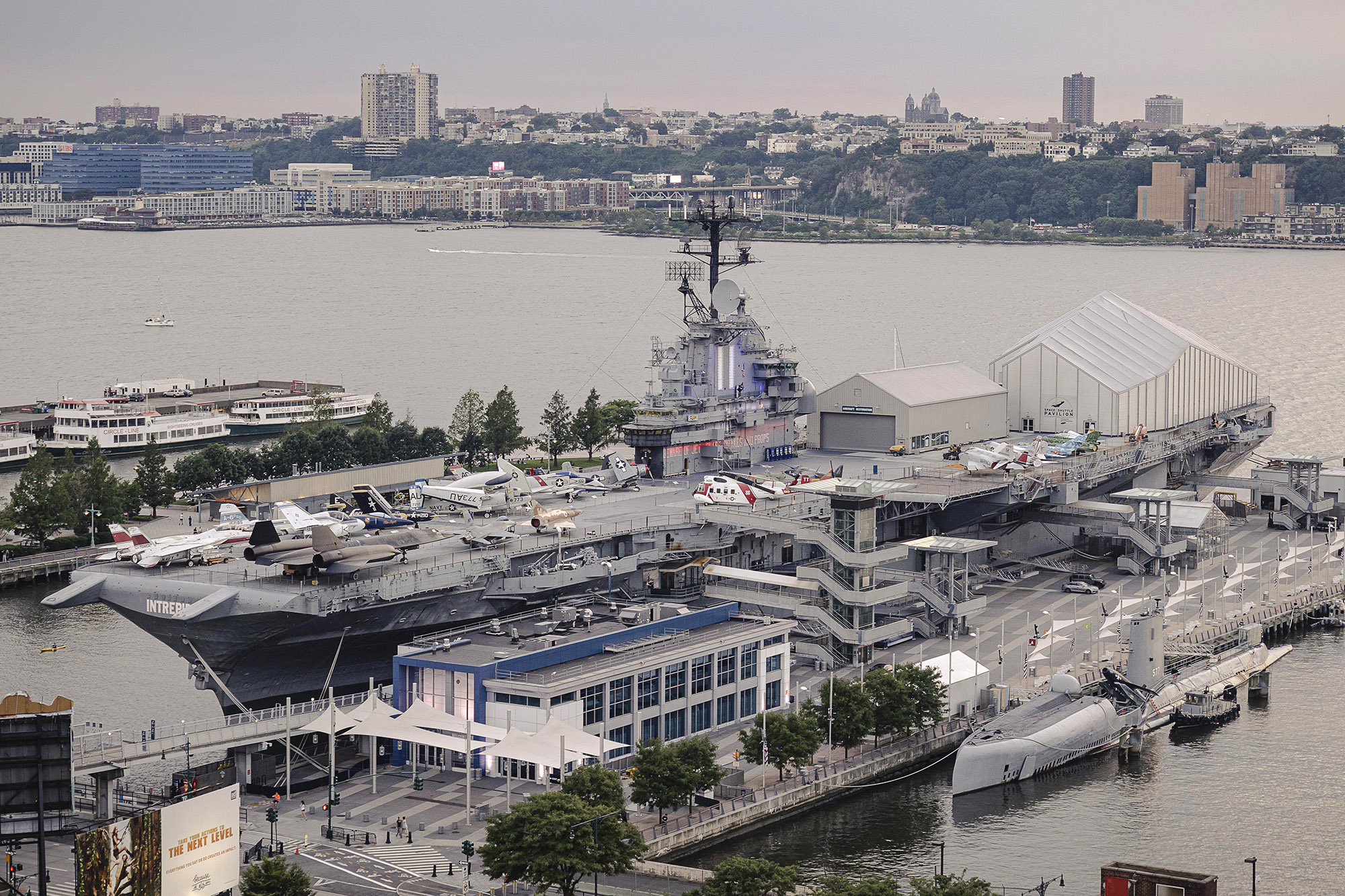 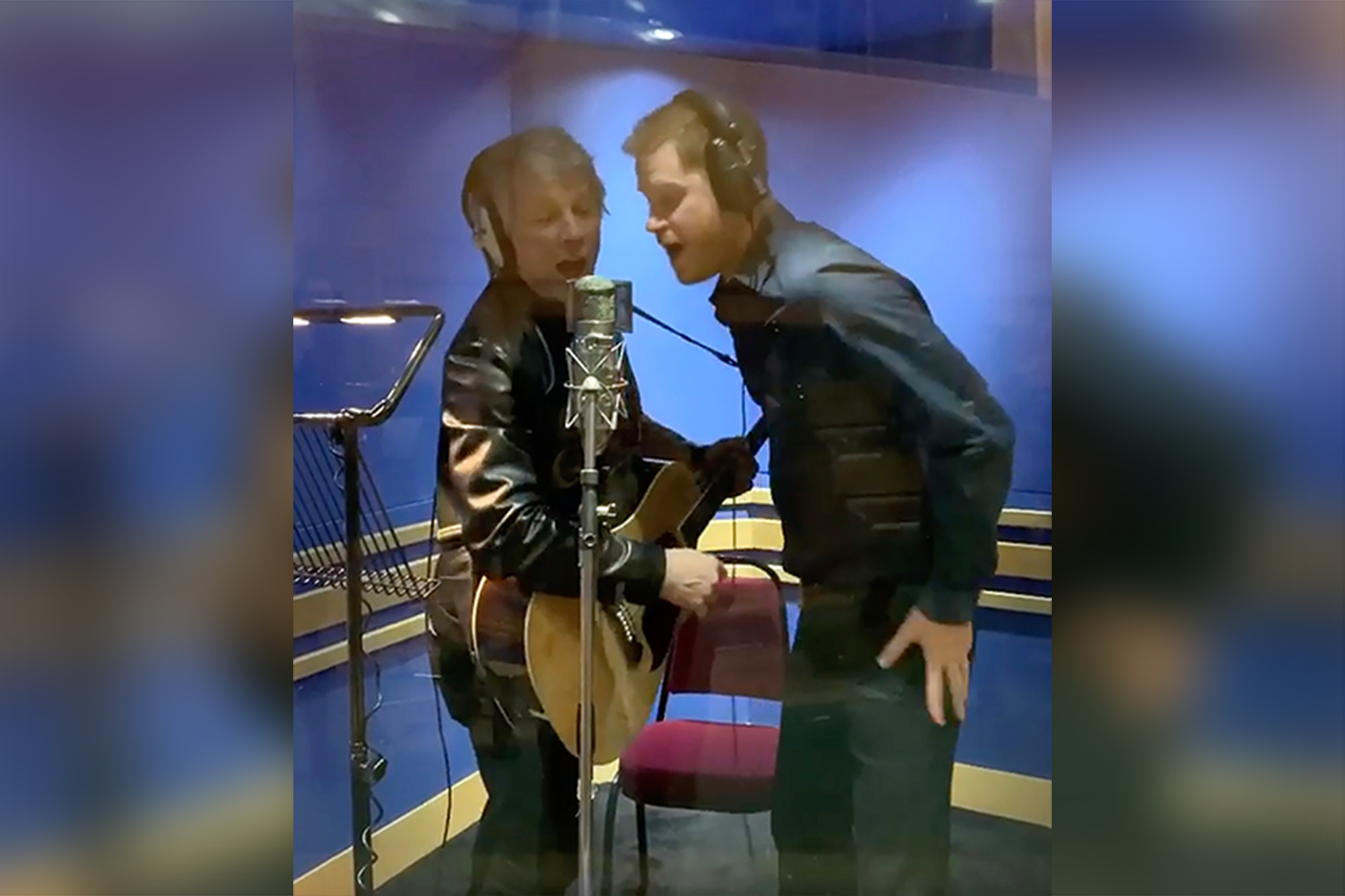 The Duke of Sussex will also see Bon Jovi, who he palled around with at the height of his Megxit drama, getting a Lifetime Achievement Award at the event.

The rocker is getting honored for his Jon Bon Jovi Soul Foundation and the Walter Reed housing facility it runs, giving homes to 77 previously homeless veterans.

The rocker had joined Harry in the famous Abbey Road studios last February to record a special song for the duke’s Invictus Games for wounded warriors. The pair even posed together to recreate the famous street-crossing image from The Beatles’ “Abbey Road.”

Amazon Just Dropped a Collection of Size-Inclusive, '70s-Inspired Dresses — but They're Only Available for 30 Hours